Purplay is a 4-member female group who debuted under Purplei Entertainment on February 7th, 2013 with “Love and Remember” MV.

According to their company, “The Purplay girls look like fragile girls, but they’re a new-concept idol that will show you a powerful, intense dance performance that you haven’t seen before in girl groups. They were trainees for over 4 years so they can put on a charismatic stage through rap and dance that even men will have a hard time following.”

Even before their official debut, the girls were already showing their multiple talents to the world. On January 31st, they had revealed a dance practice video of the four members dancing to Cher Lloyd‘s “Swagger Jagger.” Woomi’s stage name was given in honor of her CEO’s first love. About that, Woomi stated ““I realized how much he was expecting of me.”. 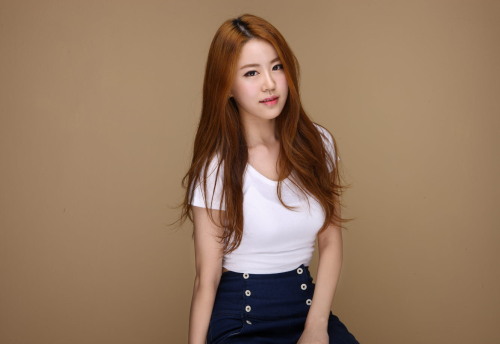 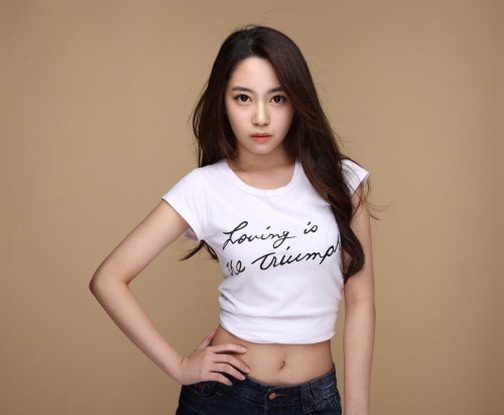 Eeple’s stage name was given by Woomi because of her impressive clean and special image. About this, Eeple said, “Woomi unni said it’s a name she’s thought of for a while. It means ‘words connecting pure sounds’. I’m thankful for Woomi unni for providing me a pretty name.” 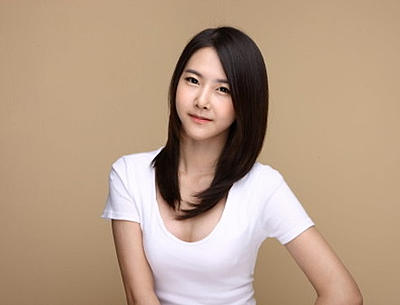 Their debut stage was on M!Countdown on February 28th.

Only a while after their official debut, the girls from Purplay were invited to Arirang Radio, where they gave an interview and sang their title song.

Unfortunatelly, right after the release of their debut MV, Purplay was victim of a lot of controversies. It appears that their dance break showed a mix of two choreographies by dance crew i.aM.mE from America’s Best Dance Crew Season 6 and it was not properly credited. This delayed the music video drop for a week but it was ended up being released with permission from i.aM.mE and credits to the crew in the description.

Sadly, so many crtics delayed their comeback and for now there are no signs of a new song from Purplay. However, the girls have kept posting videos on their YouTube channel, which proves that they’re still around.

Let’s hope that they will come back soon!