Lee Hi has recently announced the date of her long awaited comeback and now, as expected, she’s started to release the first teasers for it.

The main teaser came through her Facebook page, announcing the title of her new album ‘Seoulite’. It showed her in a long stripped shirt, black shorts and high heels. The other teasers follow the same concept and were posted on her Instagram. Check them out: 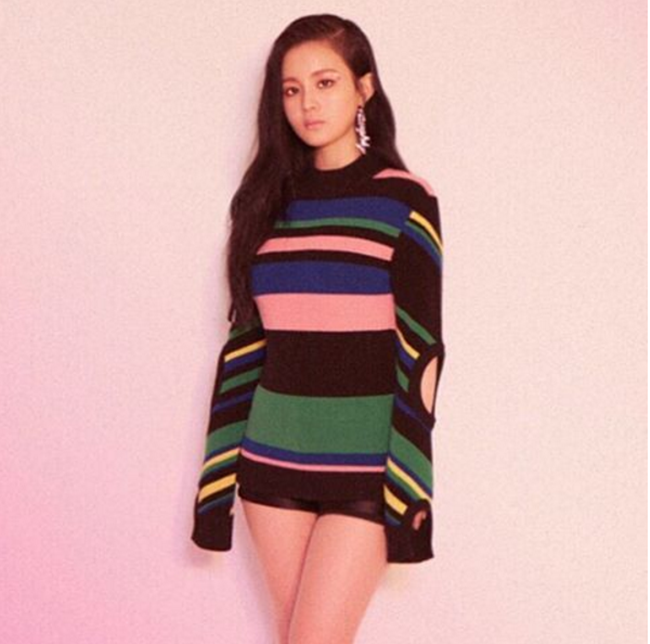 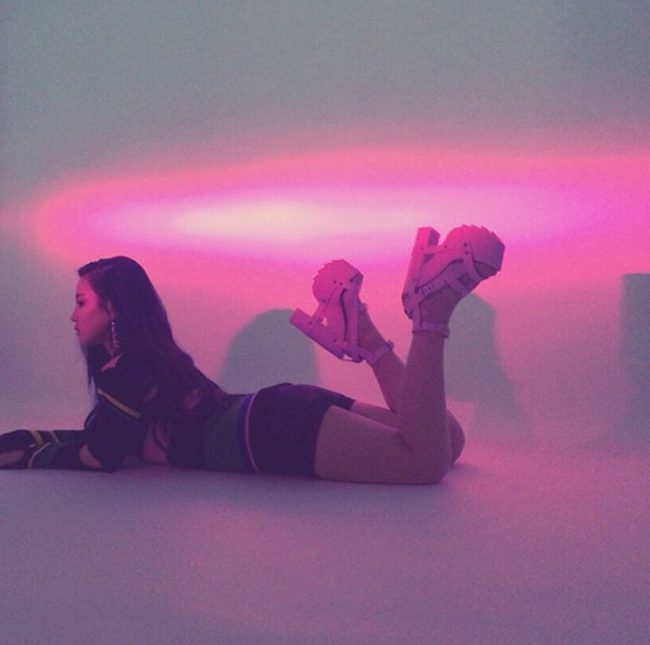 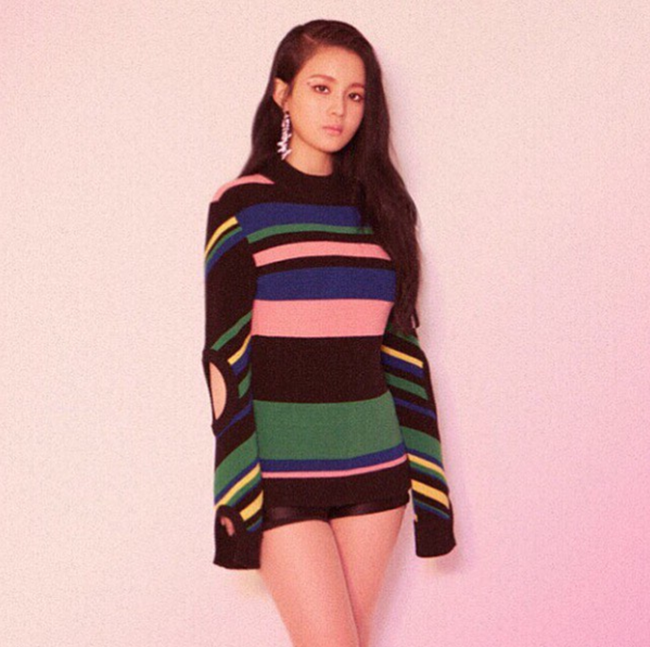 The teasers hint that Lee Hi will go for a more mature concept, which was expected, since she was just a 16-year-old girl during her last comeback, and now she’s 20 (19 internationally).

Another announcement that came with the teasers is that she will do the same thing she did with ‘First Love’, and release the album in two parts. The first one will be out on March 9th, and the full album will likely be out in the beginning of April, so she can perform on the last episode of ‘KPOP STAR.’

Are you excited about Lee Hi’s comeback? What did you think of her new concept? What kind of musical style do you think she will bring this time? Let us know!

Stay tuned to Officially KMusic in order to keep updated!