When Officially KMUSIC first broke the news, we were excited to announce the dating news of F.T Island front man Hong Ki and actress Han Bo Reum to be officially dating. After many rumors, it has been confirmed that the couple have split. According to a statement issued by Hong-Ki’s label, FNC Entertainment said:

“After checking with Lee Hong Ki, we have confirmed that the two recently broke up. They naturally grew apart due to focusing on their individual activities.” 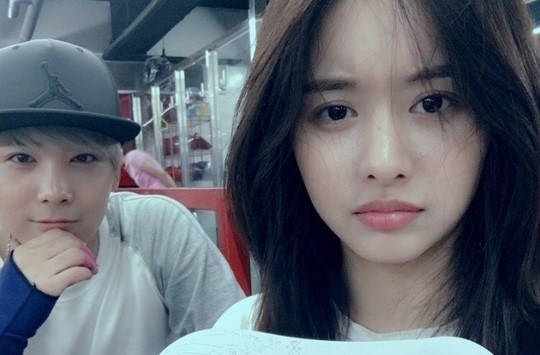 The couple broke the news they were dating in November of 2016. They only dated for three months. What do you think about this news? Let us know in the comments below!

To keep up with all the latest news in Korean entertainment, be sure to follow Officially KMUSIC!