It’s wasn’t long ago until MAMAMOO announced the news of two unit groups who will be releasing their own tracks respectively. The first unit duo is comprised of Solar and Whee In, and the second duo consists of Moonbyul and Hwasa.

The first teaser images for the duos were released on August 26th. This follows the recent news of MAMAMOO reaching over 70, 000 members on their official fan cafe, making them the third most popular girl group after Girls’ Generation and Apink. 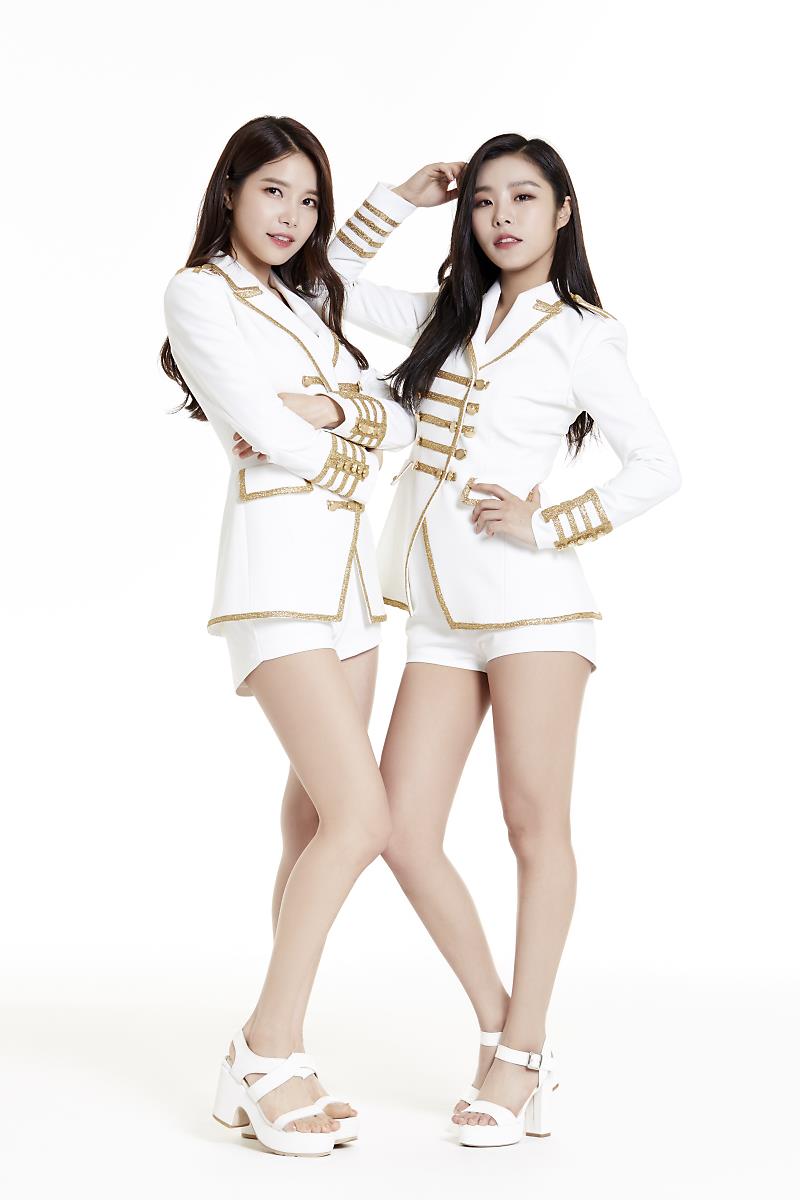 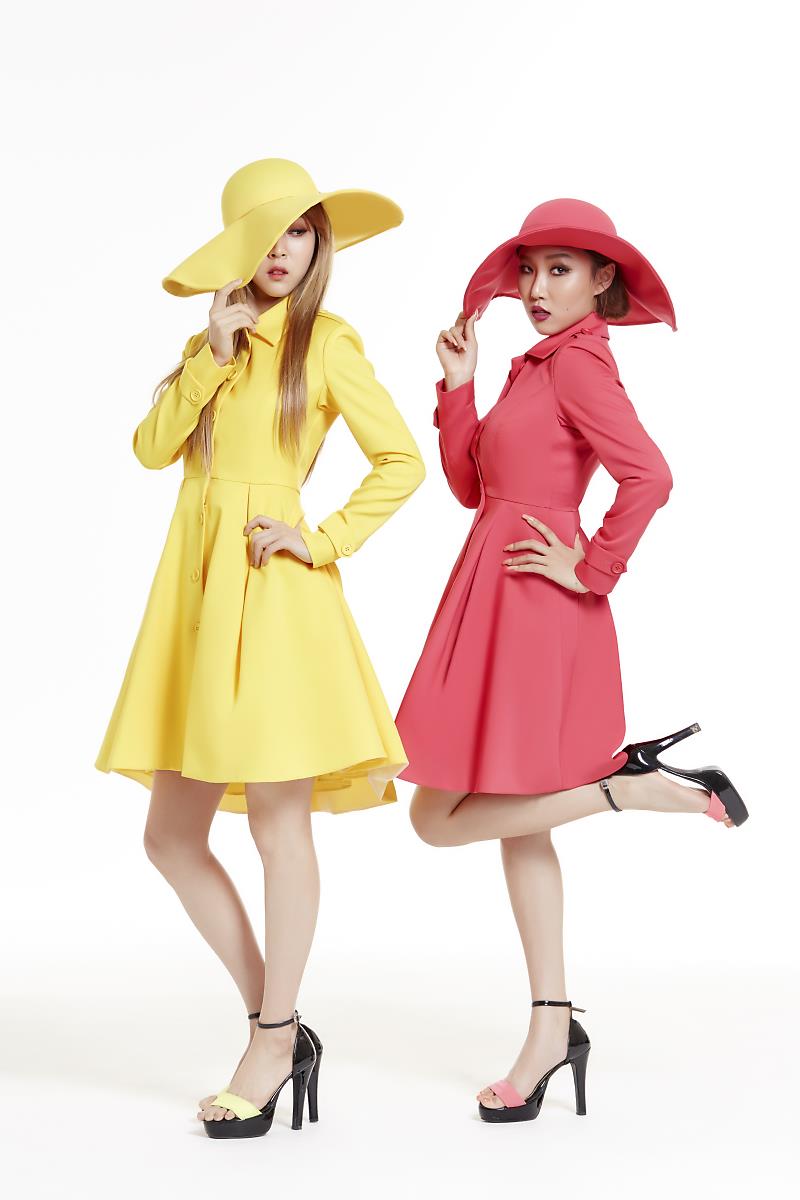 The first appearance of the units was at their recent concert titled “Moosical,” where both units performed. On August 29th, the girl group dropped more teasers as well as clips of the Angel and Rapper lines, from the concert, via SNS.

While “Angel” is a ballad, “DAB DAB” will have a more electronic dance music and or hip-hop feel. 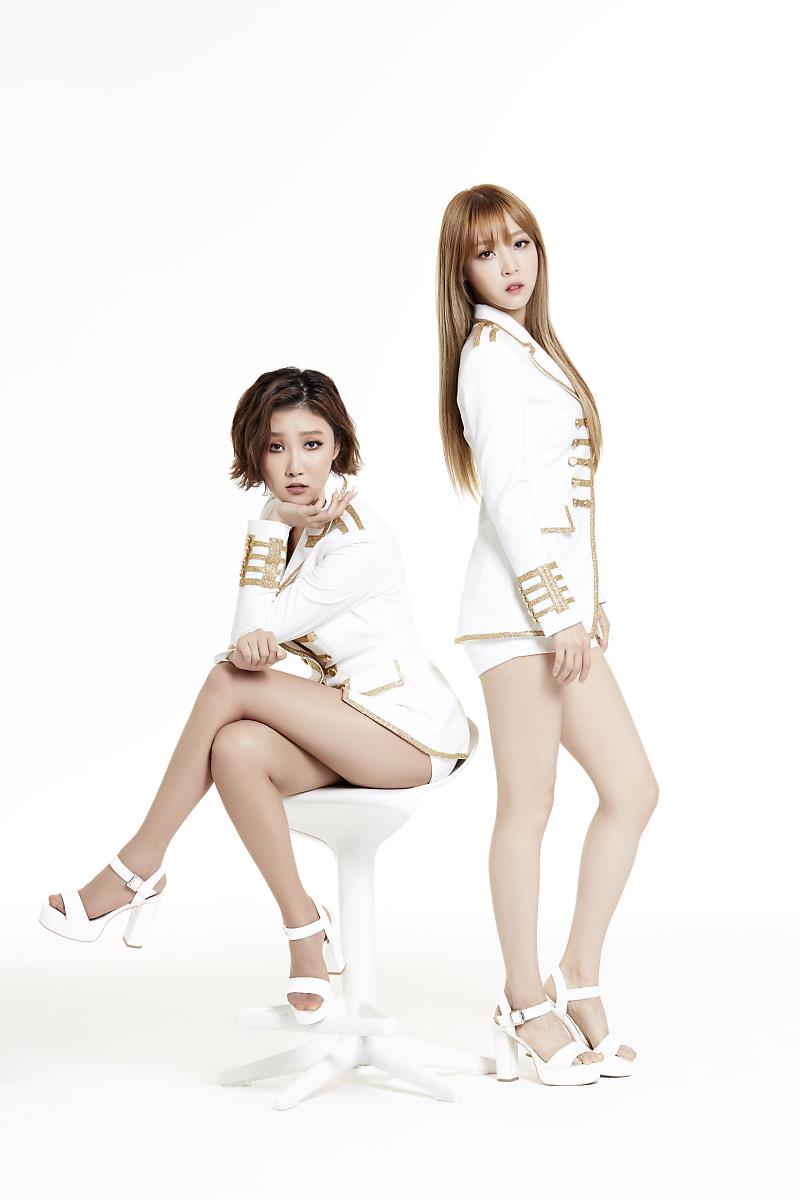 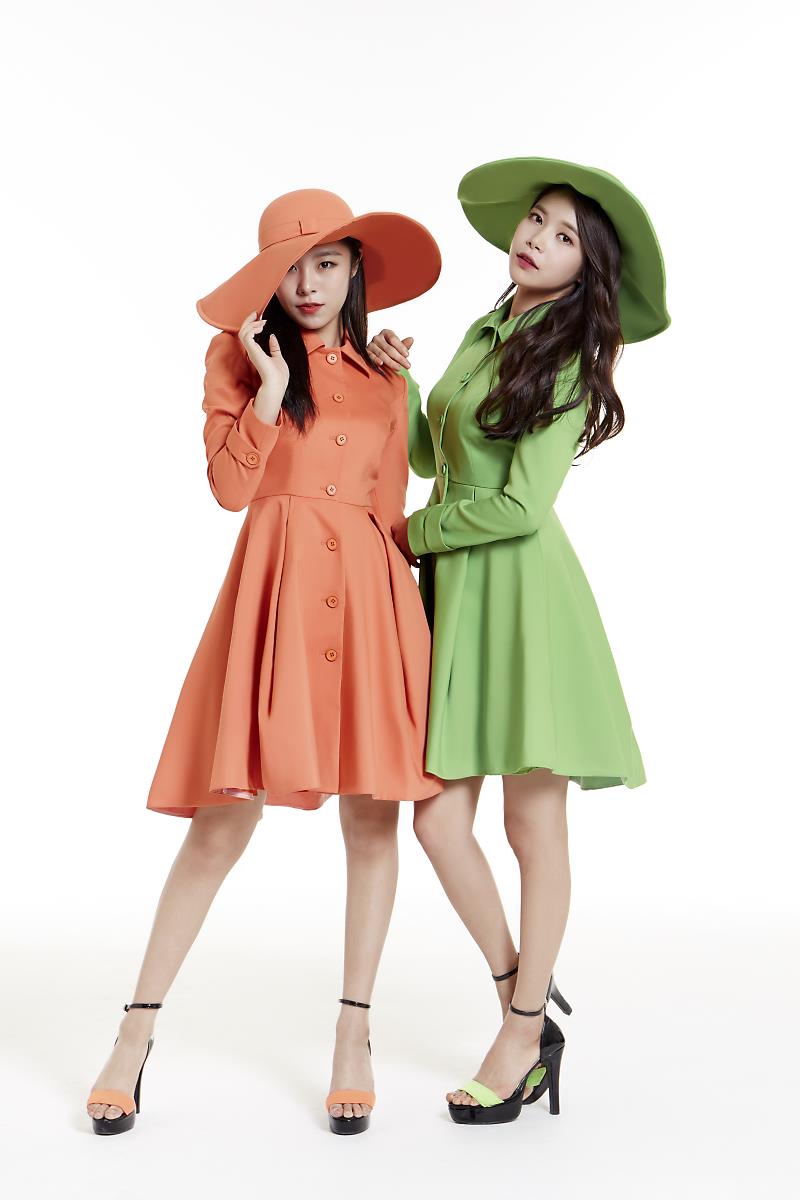 The music videos for “Angel” and “DAB DAB” are scheduled to be released on August 31st, 2016 KST.

Are you as excited as I am to see the Angel Line take on the Rapper Line? Let us know what you thought about the teasers in the comments below.