Max Changmin turned into Devil for his second album release 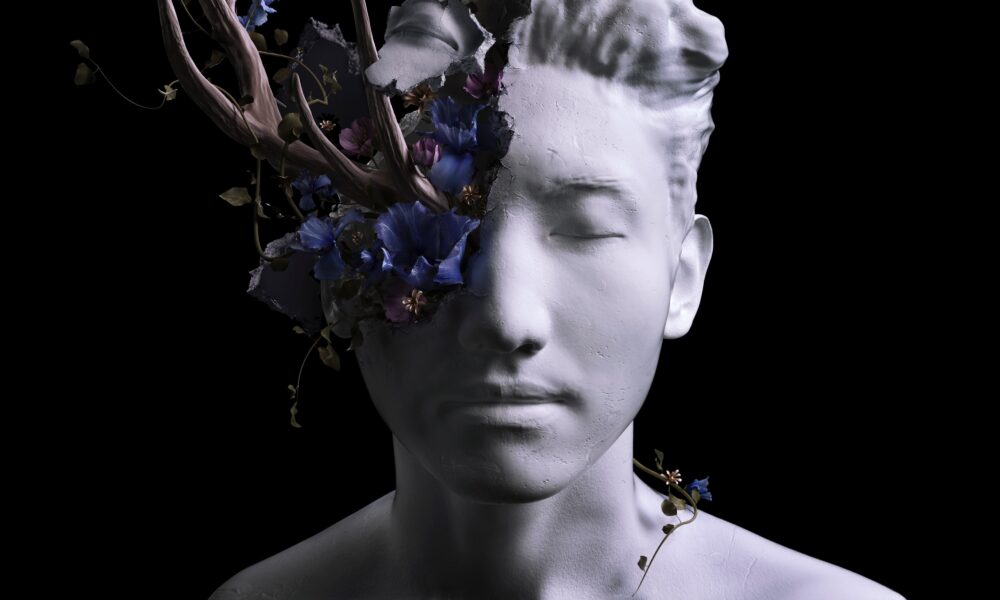 Max Changmin turned into Devil for his second album release

The renowed world star Shim Changmin, also known as Max Changmin, has been dropping photo teasers for his newest upcoming album titled ‘Devil‘. This album will mark the artist‘s second solo full album amidst all the albums he releases as part of the group TVXQ.

As we can see from the photos, the artist underwent a dark transformation. The photos hints on a powerful album and as the artist´s company, SM Entertainment shared, we can look forward to slow R&B with groovy drums, amazing bass riff and heavy acappella chorus.

The mini album is scheduled to drop in just a few days, so stay close to the artist´s group Facebook, Twitter and YouTube to not miss it!

Scroll for more
Tap
BROOKLYN talks about his favorite moments from ‘I am gonna love you‘ filming
YUJU won’t be fooled in her solo debut ‘Play’ MV!
Scroll
Loading Comments...