This will be Jooheon‘s first solo release since the release of ‘BeMyFriend‘ with fellow MONSTA X member I.M. in 2017.

The new release is scheduled to be dropped on August 31, but we don’t have too many other details right now.

Jooheon has  shown off his talent through the release of a number of mixtapes and tracks such as ‘Rhythm’, ‘Flower Cafe’, ‘Stay Strong‘ and ‘Rappin‘.  He’s also known as a composer through his work for writing lyrics for MONSTA X and working with other artists such as SISTAR, Mad Clown and Junggigo.

Check out Jooheon’s teaser image below 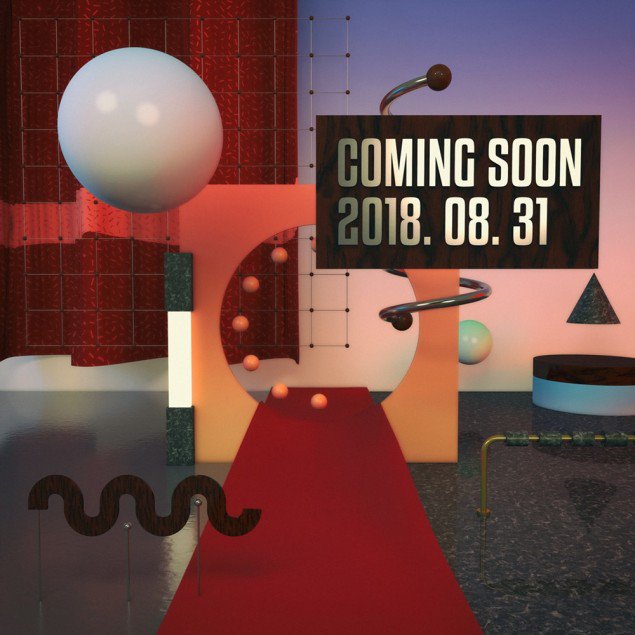 As soon as we get more details about the release, we’ll bring them to you here.

Jooheon’s new solo music is scheduled for release on August 31 at 6pm.

What do you think of the news of MONSTA X Jooheon‘s releasing new solo music?  What style of music would you like to see him release?  Let us know your thoughts in the comments below.