Paint and Confetti Help BTS Show Off A Lighter Side In New Teasers!

Paint and Confetti Help BTS Show Off A Lighter Side In New Teasers!

They’re finally here! BTS dropped their first set of teaser photos for this comeback and it’s more than you could have expected. This new album may be a follow up from ‘Wings‘ but the concept this time contrasts that of ‘Blood, Sweat and Tears‘.

With paint splatters and confetti rain, BTS is showing off a lighter and more boyish image. From group and unit shots, to the members’ charismatic and cheerful individual ones, these certainly are some amazing photos!

Check out more concept photos below! 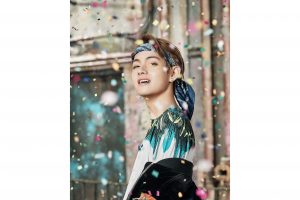 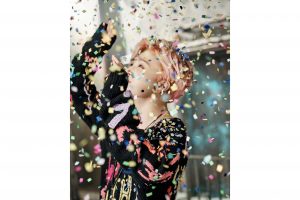 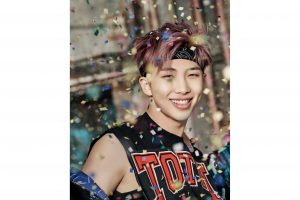 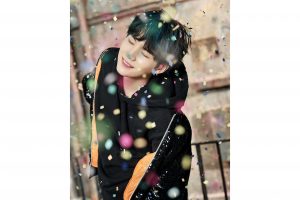 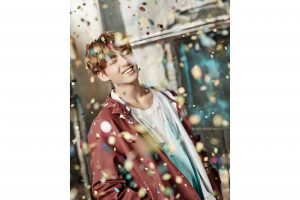 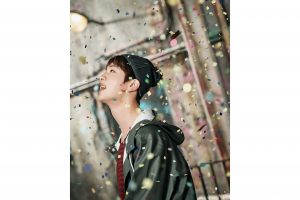 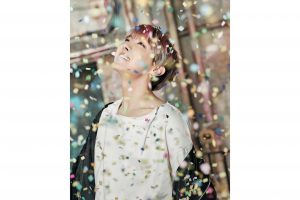 ‘Wings: You’ll Never Walk Alone‘ is the title for this next album and will drop on February 13th.

So what did you think of the photos? Will Suga’s hair follow trend and match the album cover this time too?

Stay with Officially KMusic as we bring you the latest BTS and Korean entertainment news!