RAINZ will be releasing their debut Japanese single ‘I Love You’

RAINZ will be releasing their debut Japanese single ‘I Love You’

RAINZ have announced that they will be releasing their debut Japanese single ‘I Love You‘ on August 1.

As is usual with Japanese release, the full music video for the title track ‘I Love You‘ will be released on July 28.

Fans who have been hoping for the group to make their Japanese debut have welcomed the news.

Their debut Japanese single will contain a total of four songs including ‘I Love You‘.  The other tracks are ‘Unstoppable’, ‘If…‘ and ‘If I Can See You Again‘.

In the lead up to the release, the group have released a number of teaser images and album covers. 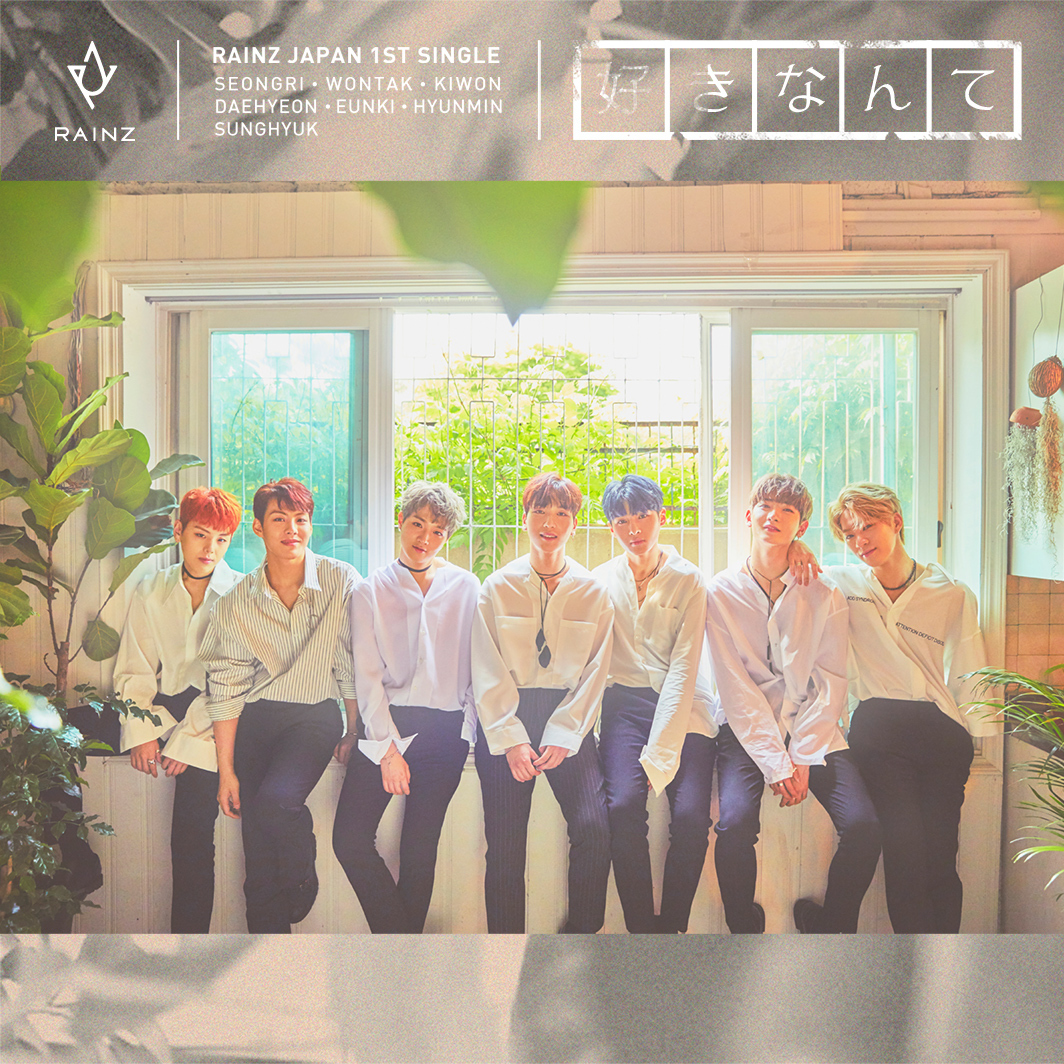 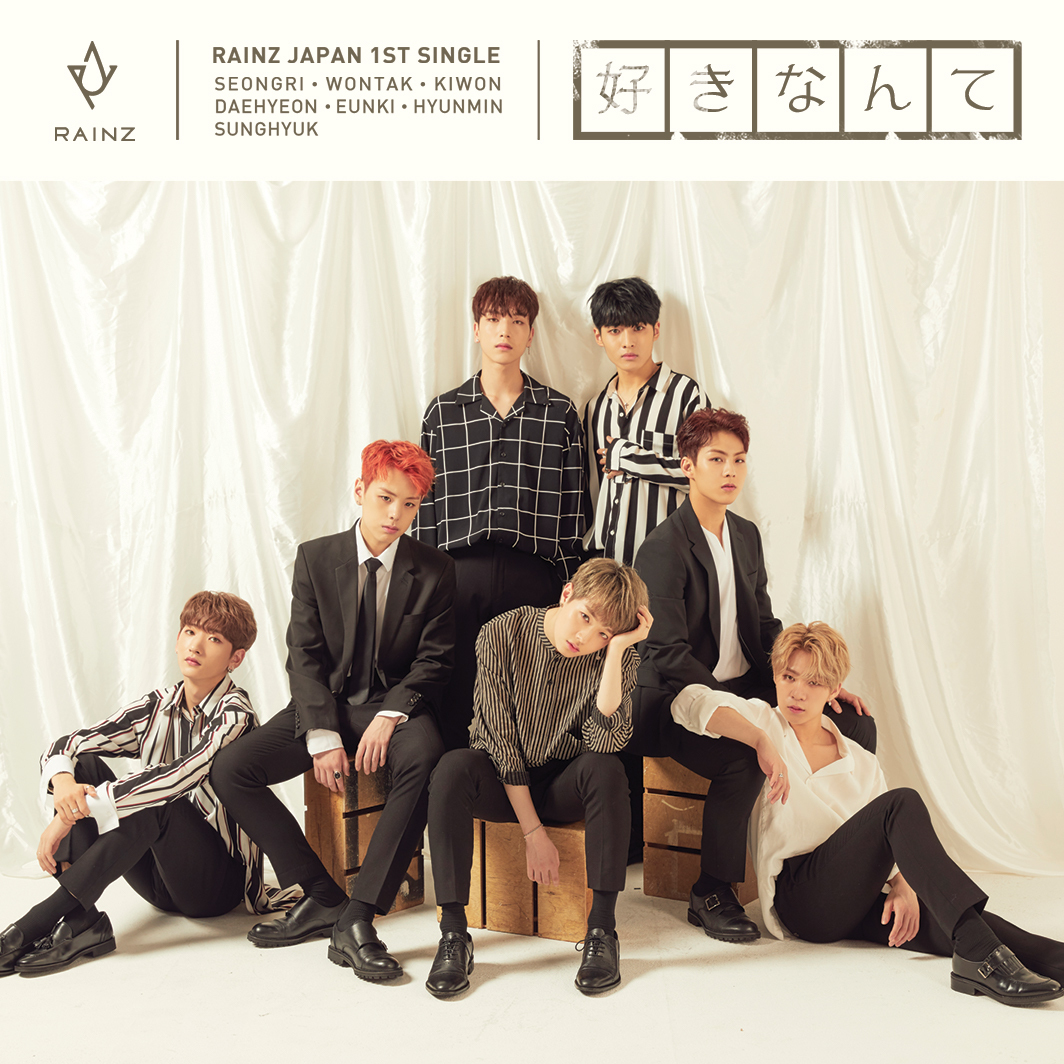 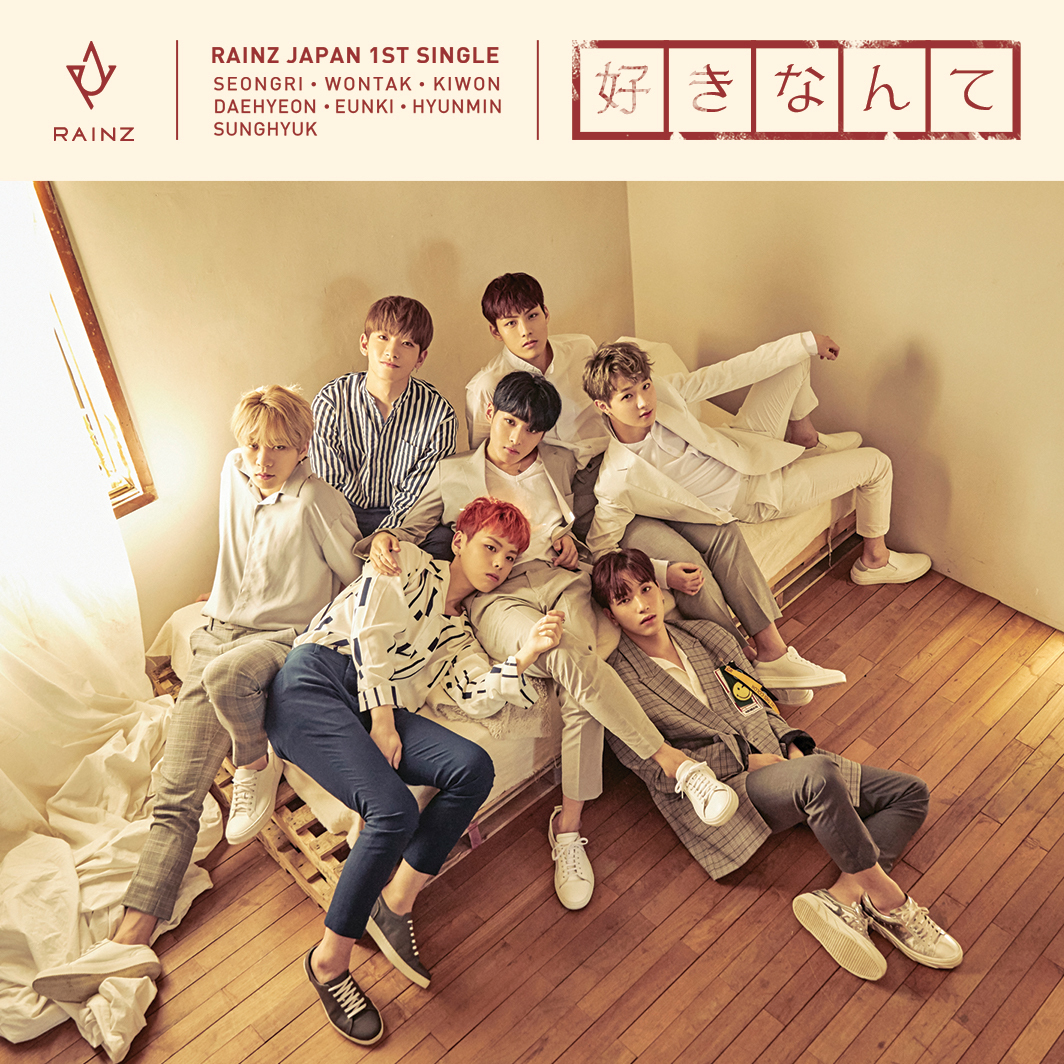 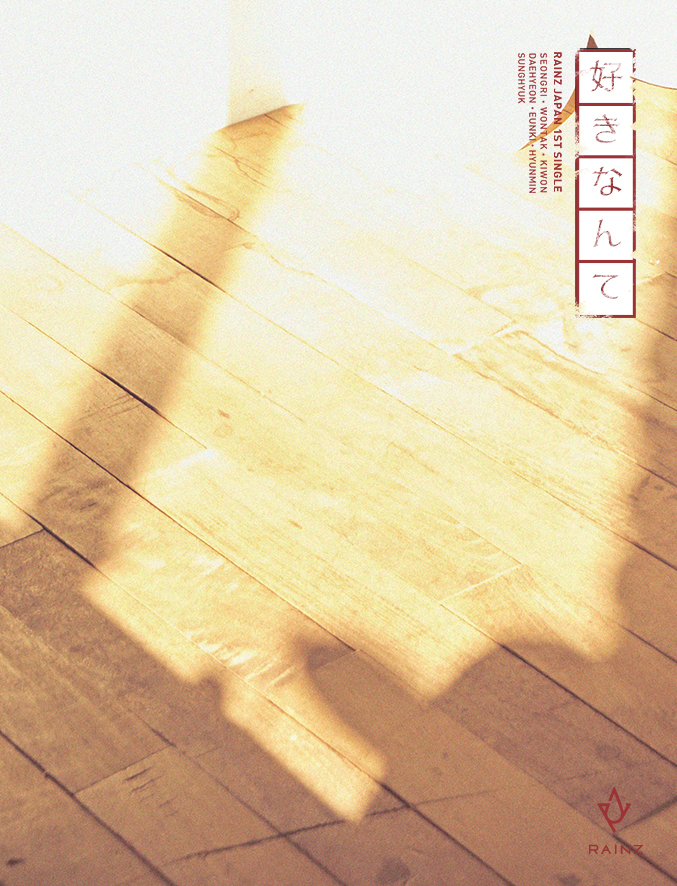 RAINZ have also released a schedule and we can see we’ve still got lots of teasers to come. 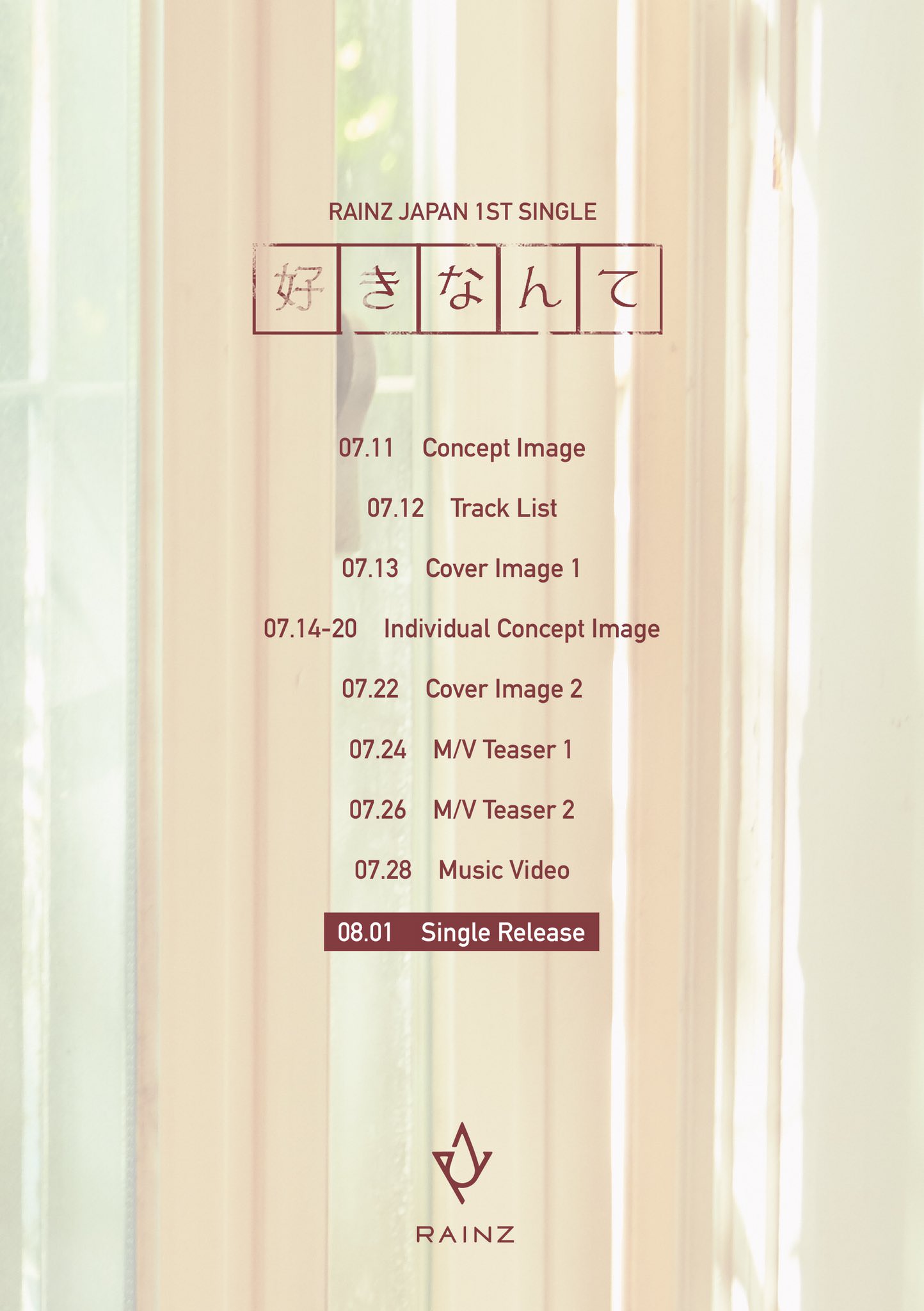 RAINZ first Japanese single ‘I Love You‘ is scheduled for release on August 1 with the music video for the title track to be released on July 28.

Scroll for more
Tap
FTISLAND give us an audio preview of ‘Pretty Girl’
HeyGirls returns with ‘Nog-Yeojwo’!
Scroll
Loading Comments...