Ravi is getting ready for the release of his latest, and third, mixtape ‘K1TCHEN‘.

The rapper and VIXX member recently shared more details about the release and we’ve captured them all for you here!

Firstly, he dropped an image of the cover for ‘K1TCHEN’.  The image was taken by Ravi himself and is a colourful and slightly distorted image. 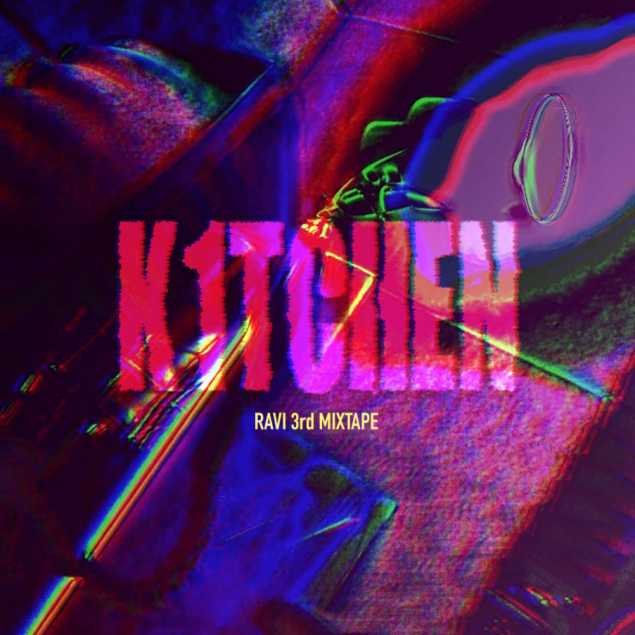 Then, we found out who is going to feature on the release with Ravi.  It’s certainly an impressive list of featured artists.

Along with Cold Bay and Basick who we hard on the pre-release track ‘Pavlov’s Dog‘, ‘K1TCHEN‘ will also feature Coogie, Double K and Microdot. 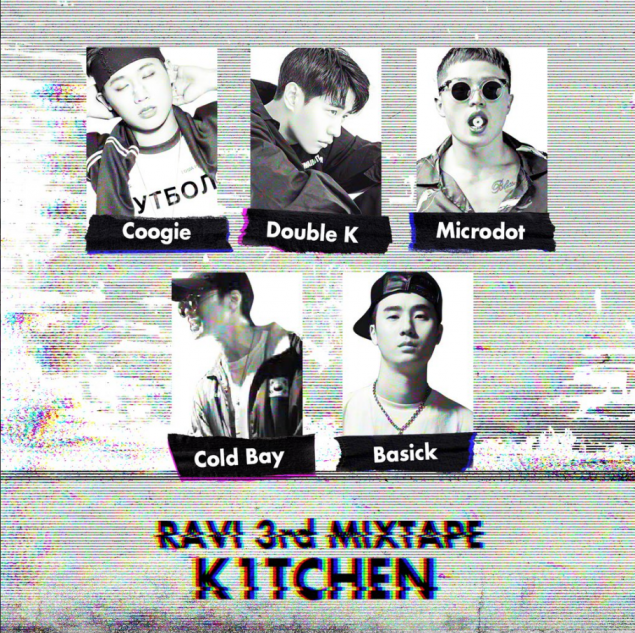 Finally, the track list for ‘K1TCHEN’ has been revealed.
Ravi‘s 3rd mixtape will feature a total of six tracks.  The six tracks re ‘Payback‘ which features Coogie, ‘Sparring‘, ‘Frypan‘ which is the title track and features Double K and Microdot, ‘Pavlov’s Dog‘, the pre release track which features Cold Bay and Basick, ‘Scarynightt’, and the bonus track ‘Shot‘. 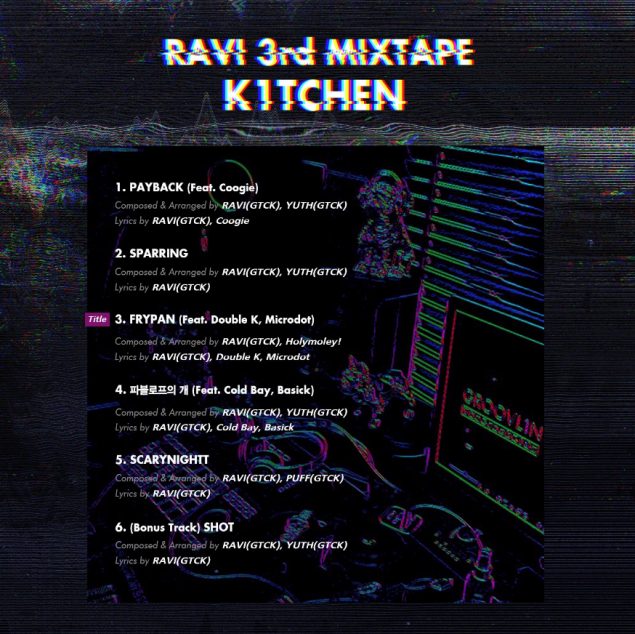 Ravi’s 3rd mixtape, ‘K1TCHEN’ is scheduled for release on June 26.

Are you looking forward to hearing the new mixtape from Ravi?  What are your thoughts on the artists that he’s collaborating with?  Let us know your thoughts in the comments below.

Scroll for more
Tap
SKULL & HAHA goes for an animated look for ‘LAUGH’
SHINee are charismatic in new teaser images for ‘The Story of Light’
Scroll
Loading Comments...