This article is under the “music category” and has not been reviewed or approved by the Kmusic Writing Team. Please do not publish.

The recently debuted rookie group, MVP has gained immediate traction on their debut MV, ‘Take It‘.

MVP’s ‘Take It’ has already surpassed 50,000 views in just the first week it’s been released! 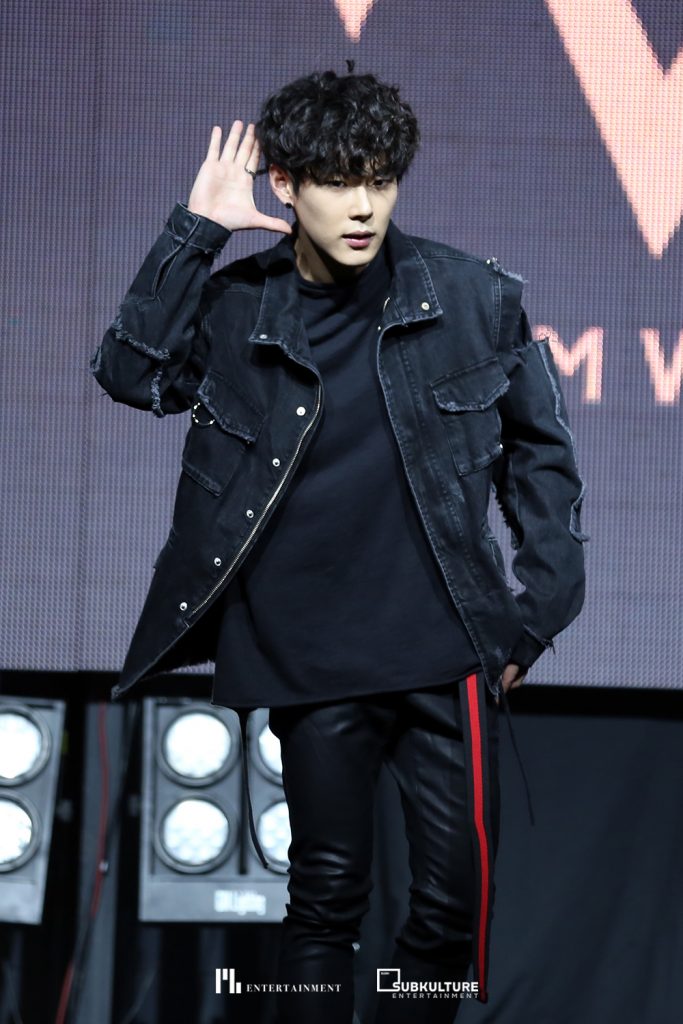 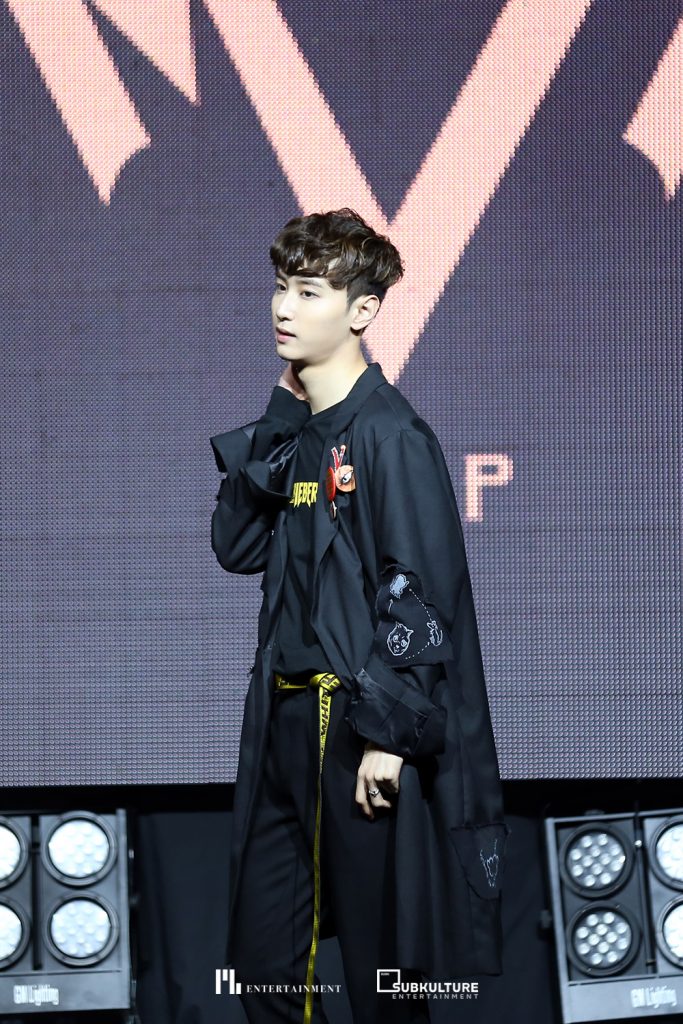 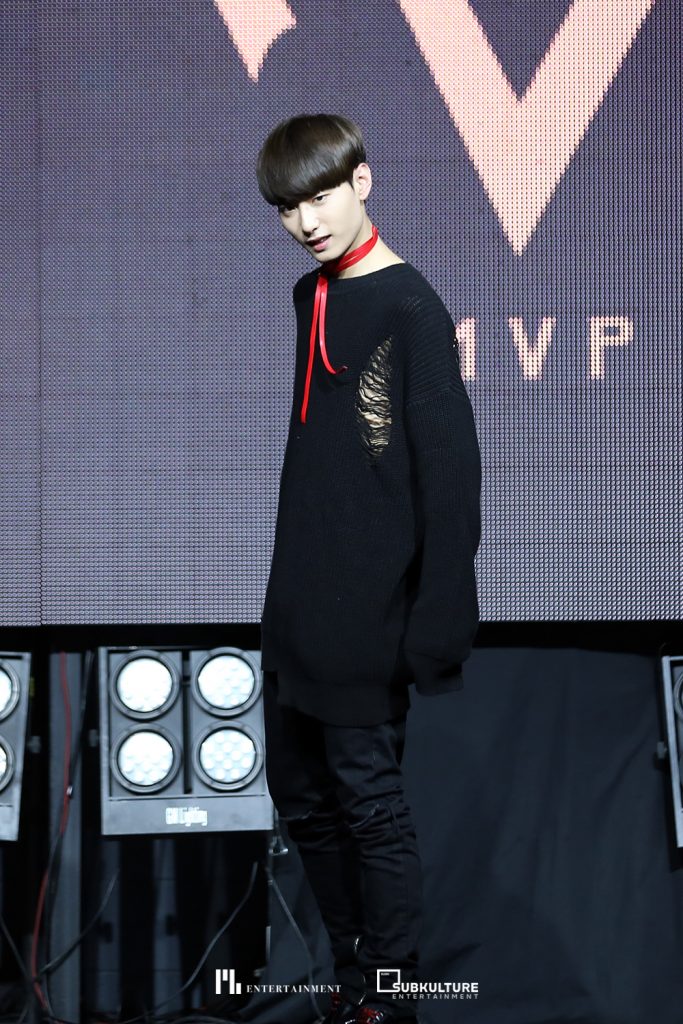 MVP debuted on March 13th, under PH Entertainment. Their name ‘MVP’ refers to their desire to be Korea’s “most valuable player”. 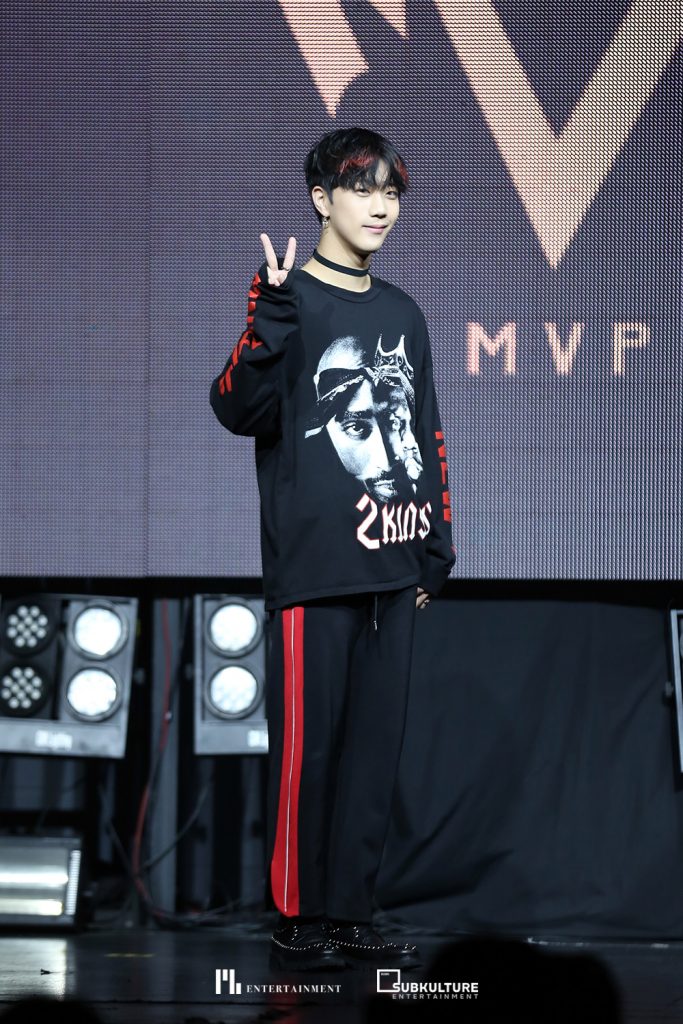 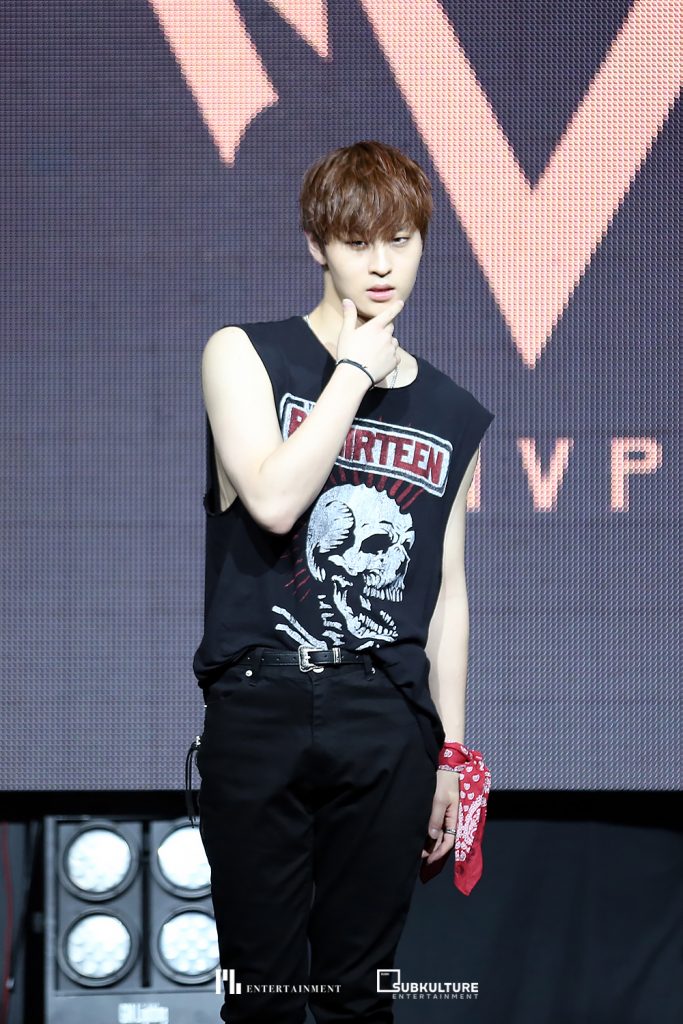 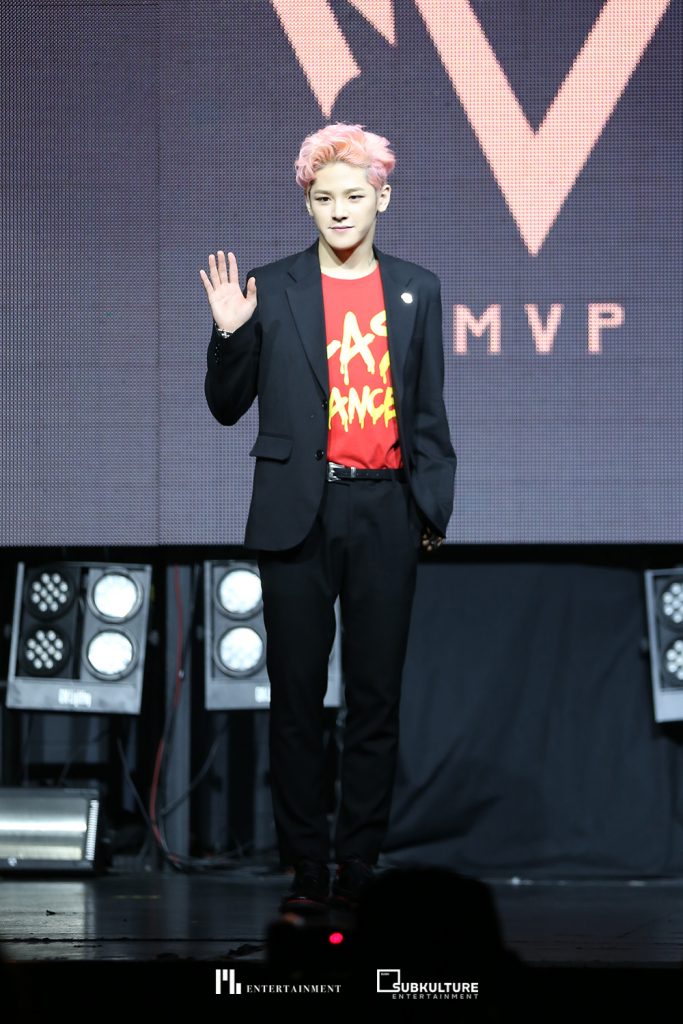 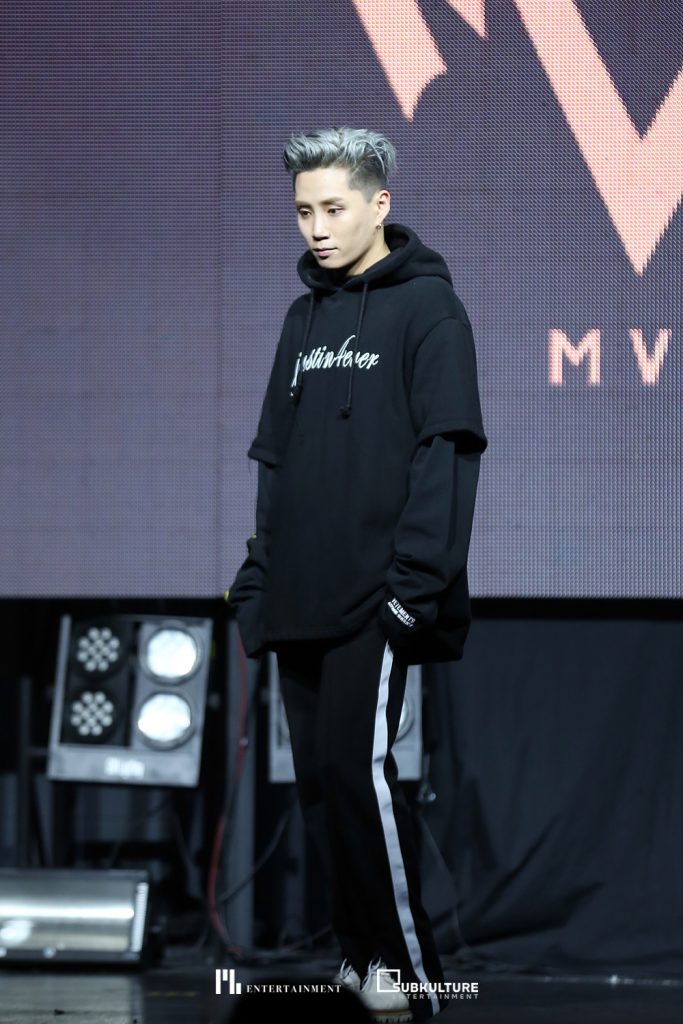 Be sure to give MVP your attention and check out their debut track, ‘Take It’! Help them out on their goal to be recognized as Korea’s true MVP!

Be sure to stay tuned to OfficiallyKMusic! to be updated on all of the newest debuts and MV’s released!

Written by: Jasmine
Edited by: Lina