After recently wrapping up their promotions for ‘You Are‘ promotions, GOT7 have released a special [GOT The Stage] version mv for their track, ‘To Me‘.

Taken from their latest album, ‘7 For 7‘, ‘To Me‘ is the kind of hidden gem that catches you by surprise after you’ve lost count of how many times you’ve listened to the title track (and the subtitle track, ‘Teenager‘), and start skipping them to explore the rest of the album.

Somehow incredibly catchy and upbeat, whilst maintaining the cool and laidback vibe of the rest of the album, vocal7 make another appearance in this song, though to a lesser extent than in ‘Firework‘ (where the rapline sing every line, a first for the group). 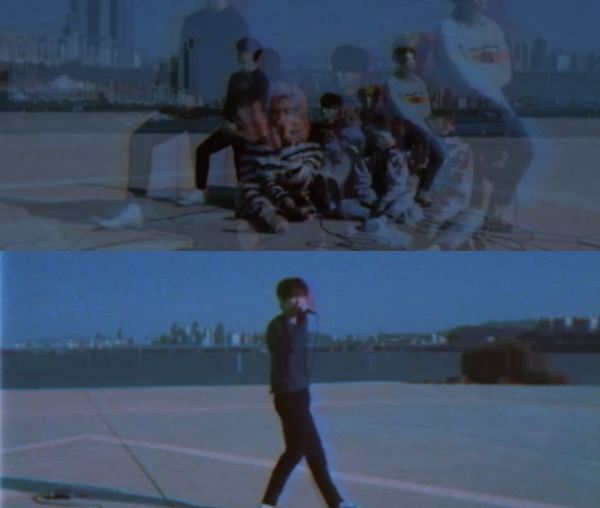 The MV itself has a subtle feeling in contrast to the track, with their brightly coloured comeback theme (even Mark and Yugyeom‘s infamous self-declared mustard/ketchup hairstyles) taking on muted tones, through the retro filter that flickers on and off throughout the video.

Watch it now below!