September: A Hellacious Month for K-Pop

September: A Hellacious Month for K-Pop

It has officially been the worst month in a very long time for K-Pop.  We’re willing to come out and say it:  September sucked so bad!

This already has been a rough year, between the tragic sinking of the Sewol Ferry in April, the surprising departure and subsequent media silence of Wu Yi Fan (the singer and actor formerly known as Kris), not to mention the other hundred little things that happened in the early part of the year, K-Pop fans were pretty emotionally exhausted.  Collectively, we hoped that maybe things were done, maybe things were going to at least be quiet, if not good, between September and the New Year.

Alas, that was not to be. 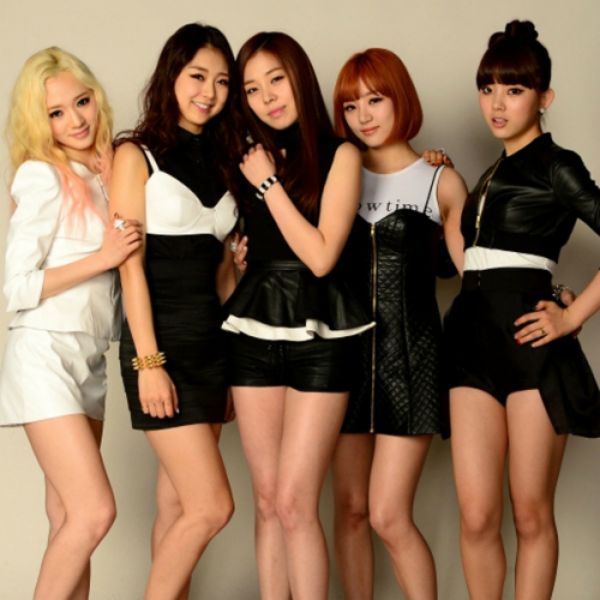 September started with the most horrifying event that occurred for the whole month, and on it’s own would have made September one of the worst months in K-Pop history:  the car crash involoving the members of Ladies Code.

At the time, no one could beleive that this had really occurred, there was no way what we were hearing was accurate.  Several of us were up when the news broke and we just could not fathom that those reports were not only accurate but true.  With the first shock being that EunB had indeed died on the scene, it was only the begining of the nightmare and would get much worse with the death of RiSe in the proceeding days.

We covered the devasting news extensively and we grieved not only as a company but as one big global fandom family.  When we realized that Sojung, Ashley and Zuni were going to survive, though they would need a lot of therapy and rehabilitation, we relaxed some.  We may have lost two bright, shining stars but at least things had settled down and life could return to normal. 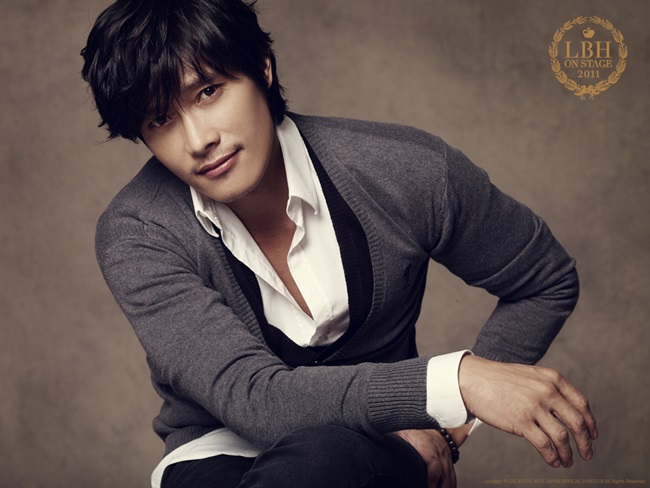 In the midst of all of that tragedy, news of a more nefarious sort came out.  Lee Byung Hun had been blackmailed by a rookie singer.  To be honest, we were so absorbed by the Ladies Code situation most of us brushed this off as most likely nothing serious.  Little did we know that it would be weeks before the police finally made their official statement and laid the speculation and rumor to rest.

As this particular gem of a story unfolded, it became almost impossible to tell crazy internet assumptions from reality.  This wasn’t helped by the domestic tabloid outlets who pounced on this and ran with whatever they had before things were official.

Now that the dust has settled and the official police report is out, we finally have all the facts.  Yes, Glam‘s Dahee and a friend, who is a model, blackmailed Lee Byung Hun for a very large amount of money.  Yes, it was over some comments that he made.  Yes, they are being charged with that crime.  No, there was no affair between Lee Byung Hun and said model.  So this leaves us with a man who’s marriage and career are in serious jeopardy because of someone else’s bad behavior and poor life choices.  How is that fair? 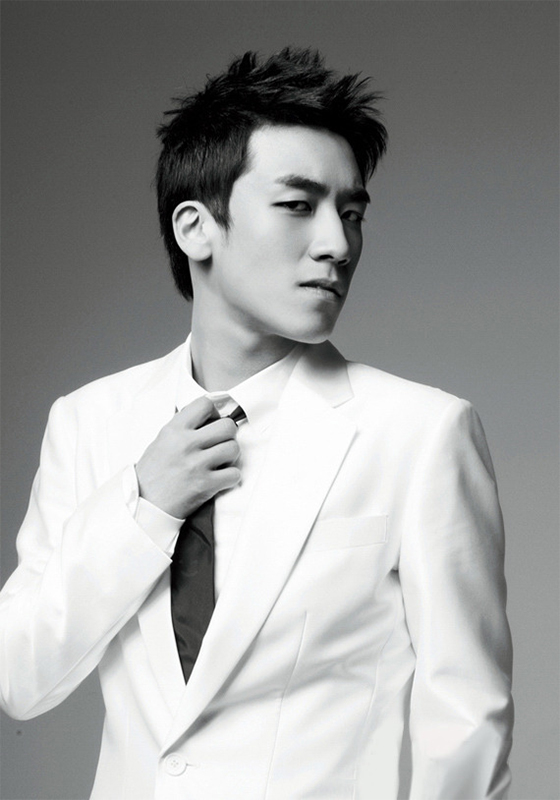 It was the month for car accidents it seemed with several minor accidents occurring through out the month, one of which involved Got7 member JB, but perhaps the most shocking was when Seungri from Big Bang was in a serious accident just 9 days after the fatal Ladies Code crash.

While initial reports had him relatively uninjured, as the month progressed it became startlingly obvious that he was not okay.  He spent the better part of the month in the hospital and he’s had at least one surgery for an injury to his liver that caused internal bleeding.  The end of the month has seen him re-hospitalized due to fainting from a high fever under circumstances serious enough that YG asked for fans to pray for him. 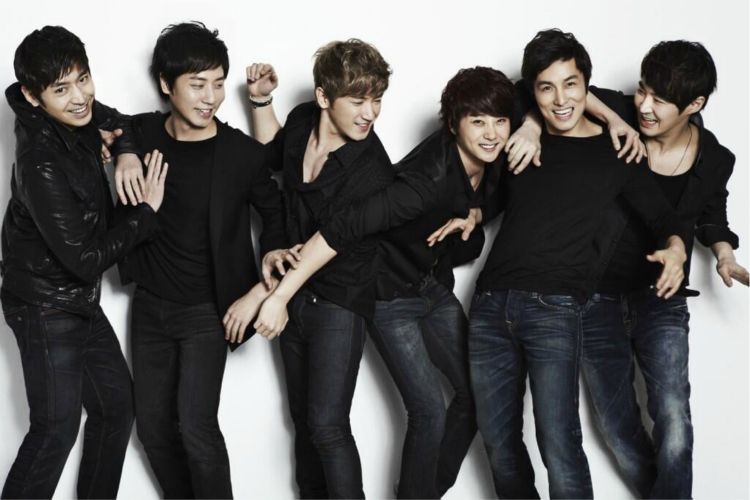 While it wasn’t traumatic and didn’t cause injury or loss of life, there was disheartening news from Shinhwa‘s seemingly never ending legal battle with SM Entertainment.  They lost the right to promote under their own name and will have to use another name.

In terms of legal battles with SM, JYJ finally won, at least publicly, when they were included in the performances of the 2014 Incheon Asia Games.  There had been serious concerns about the unofficial and highly illegal blackballing by SM which could possibly keep them, the musical ambassadors for the games, from performing at the games.  However, it was sorted out and fans around the world shed tears of happiness at seeing JYJ on television for the first time in a very long time. 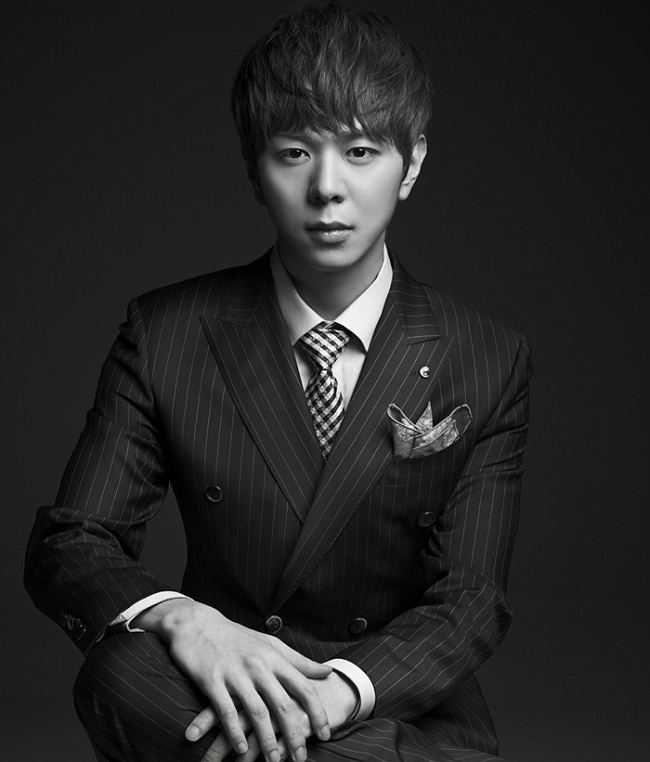 One of the most surprising events of the month centered around Z:EA and their leader Lee Hoo.  Following the MMA fight that Lee Hoo’s bandmate Taehun had been involved in, it seemed that his injuries pushed his leader over the edge.  He took to Twitter and made challenging and vague statements directed at the CEO of Star Empire.

A tense day passed as fans waited for either more information or for it to be resolved.  In a closed door meeting, Lee Hoo and the CEO reached an understanding that led Lee Hoo to call a truce in his war against the corruption he witnessed.  However, he made sure that everyone knew that if things got out of control again, he still had information that would turn the entire industry upside down. 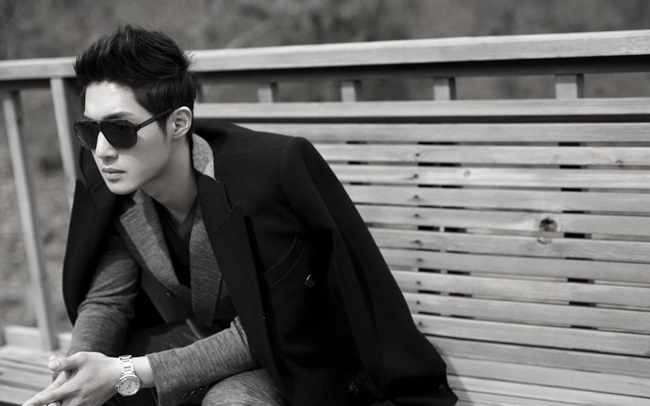 Though it did not start this month, the Kim Hyun Joong assault debacle was mostly concluded in September.  While the court of public opinion has not caught up for whatever reason, the actual police department found that while there was an argument between the leader of SS501 and his now ex-girlfriend that became at least somewhat physical, the “abuse” that she claimed was not accurate.

Intelligent fans started questioning the ex-girlfriend’s claims long before this official announcement, particularly in light of how long she waited to report what she claimed and the fact that no one could substantiate her version.

This does not negate the fact that he admitted to having a physical altercation with her, it just means that the people who aren’t swayed by sensationalistic reporting not only question her innocence in the initial event but also her motives in going public with the fabricated story in the first place. 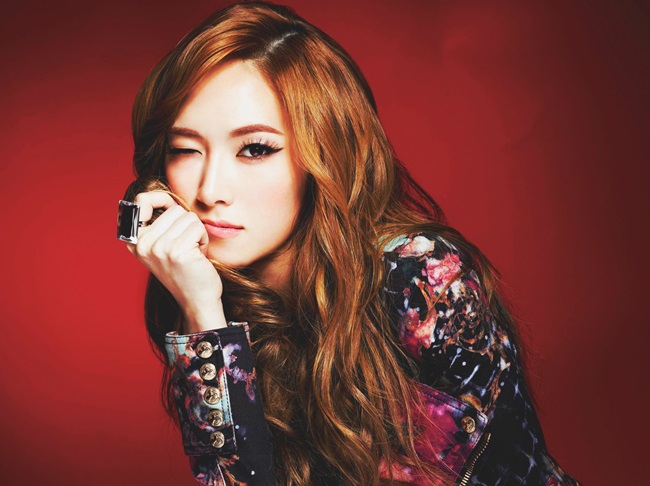 For hours, fans and reporters alike, ran around the internet looking for confirmation, trying to figure out if this was true or if, as it seemed at the time, she had been hacked.

We were floored when it became apparent that it was completely true.  SM’s vague original statement was like a slap to the face of their loyal fans; how could something like this happen and all they had to say was effectively “We have no idea, we’re trying to find out”?  The only thing that could make us more angry and frustrated would be if they effectively blamed the entire thing on her.  Which they effectively did in their follow-up statement where they pretty much said that she did not want to be a team player.

While this is frustrating, once we calmed down and thought about it, who can really blame her for wanting to do her own thing?  Further reports made it clear that this was not a sudden thing for either SM, Girls’ Generation or Jessica, she’d indicated in the spring that she only wanted to do one more album with the group and SM was trying to find a way to make it work.  Thankfully, there was both transparency and honesty in this case so it has been easier for people to understand what precisely occurred.

Man, September was exhausting!  It felt like we K-Pop fans bounced from shocking to even more shocking event.  We’re not saying it was an all bad month, a ton of good things happened:  Ailee had a comeback proving she wouldn’t be taken down by a vengeful ex, TOP from Big Bang finally showed fans what he looks like with no shirt (the answer is amazing in case you missed that), K-Pop started to get more international attention, Jay Park gave us an amazing album, BTS seemed to make it their mission to cheer up the planet with almost daily videos of them being happy and having fun and there were so many solo debuts, group debuts and comebacks that it would be almost impossible to list them all. 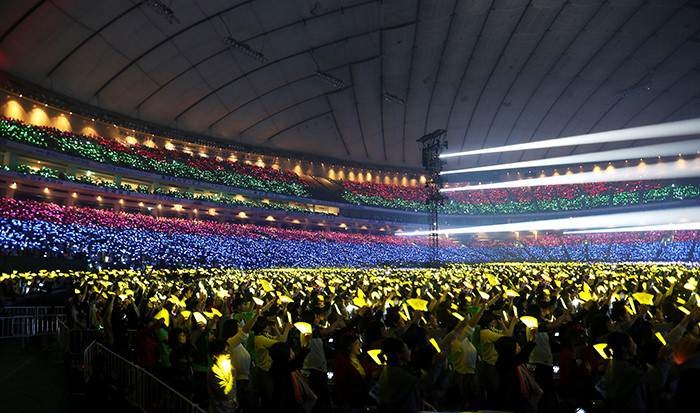 The staff here at Officially KMusic has decided to pay homage to the tragic, sad and surprising things that happened this month but, more importantly, to be sure to focus just as much on the positives.  It is important in life and in K-Pop to acknowledge when things are not going the way you want them to but to also then look at the ways that they are going well.  So our challenge to you is this:  name two good things that happened this month in K-Pop in the comments below.  We want each of you to remember what you love about your idols and K-Pop in general and we want you to share that with us and the world.