After performing their new song for the first time on the MAMA stage, Seventeen finally released their music video for the new song ‘BOOMBOOM‘. In the video, the boys bring us even harder choreography as they show off new looks and fierce matching outfits. The video has a Get Smart vibe, with a heist going according to plan until the very end. I think Carat’s can agree that Seventeen are a ways from becoming international spies, but it is still fun to watch them try!

They also dropped their 3rd mini album at the same time. Titled ‘Going Seventeen‘ the eight track mini album has been deemed the best album Seventeen to date. The album has a mix of tracks, giving each unit their own time to shine. 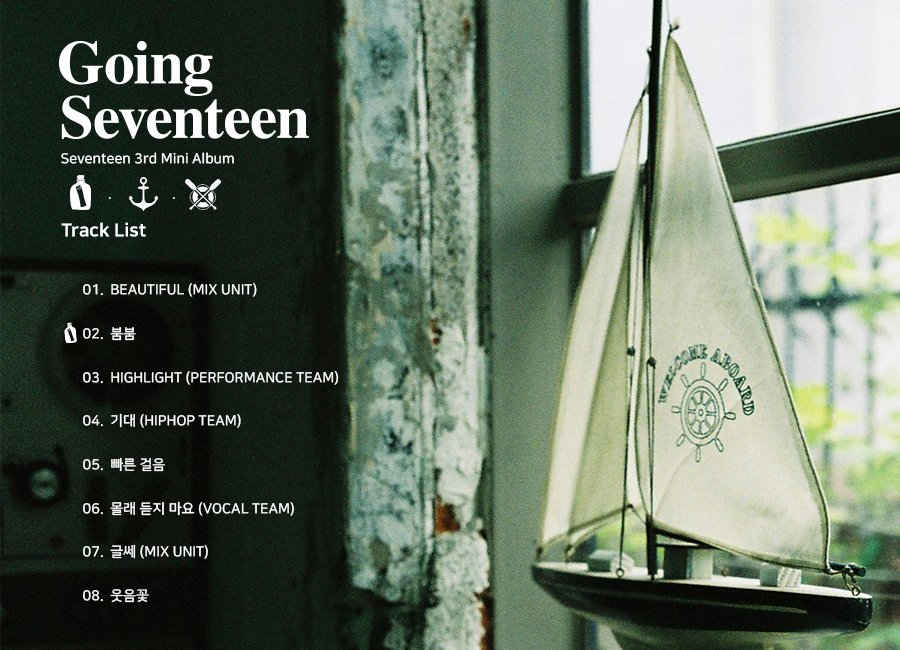 What did you think of Seventeen’s comeback video? Be sure to let us know in the comments below!