SHINee are not letting us rest with more teasers released for ‘The Story of Light Ep.2‘.

The latest images to be released are more group and individual shots of the members.  The majority of this set have been shot at night, giving the images a whole other layer of light and dark to play with.

The darkness and the shadows that play across the shots add a different feel and dimension to the images.  Key‘s image is particularly interesting with the shadows of a branch laid across his face.  They have an ‘other-wordly’ feel to them. 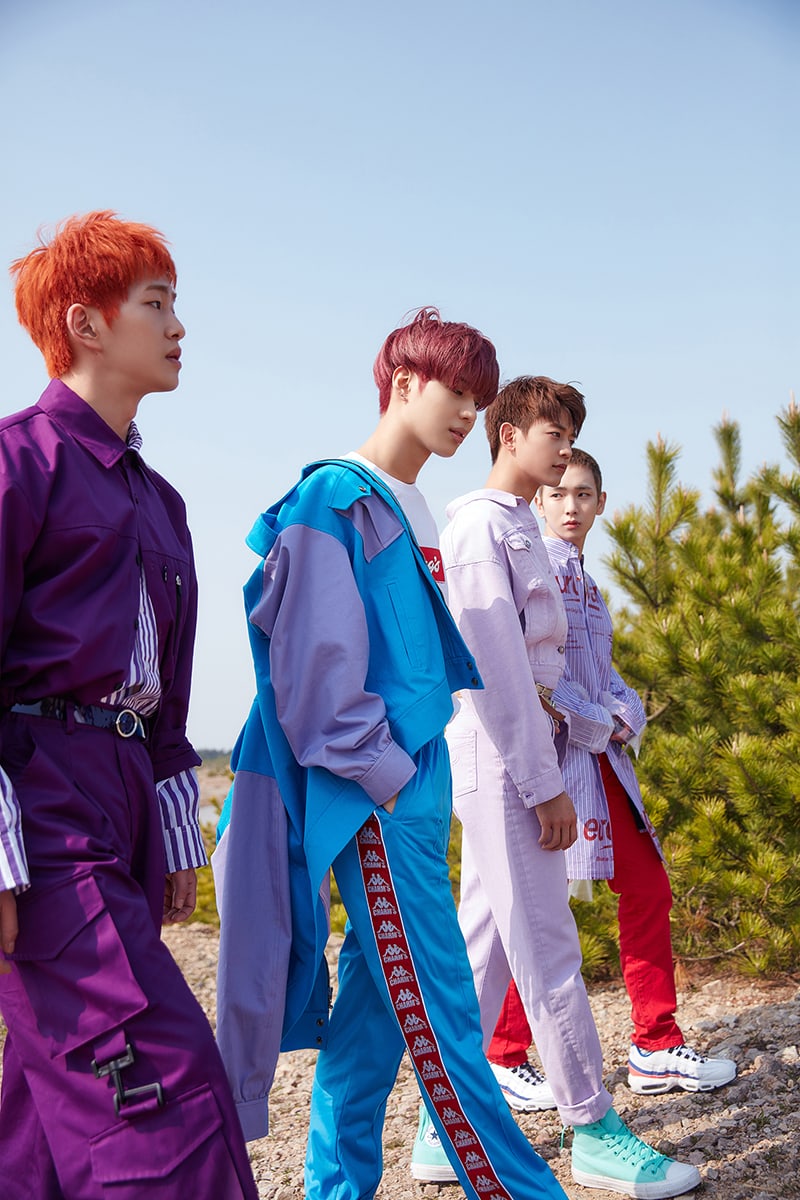 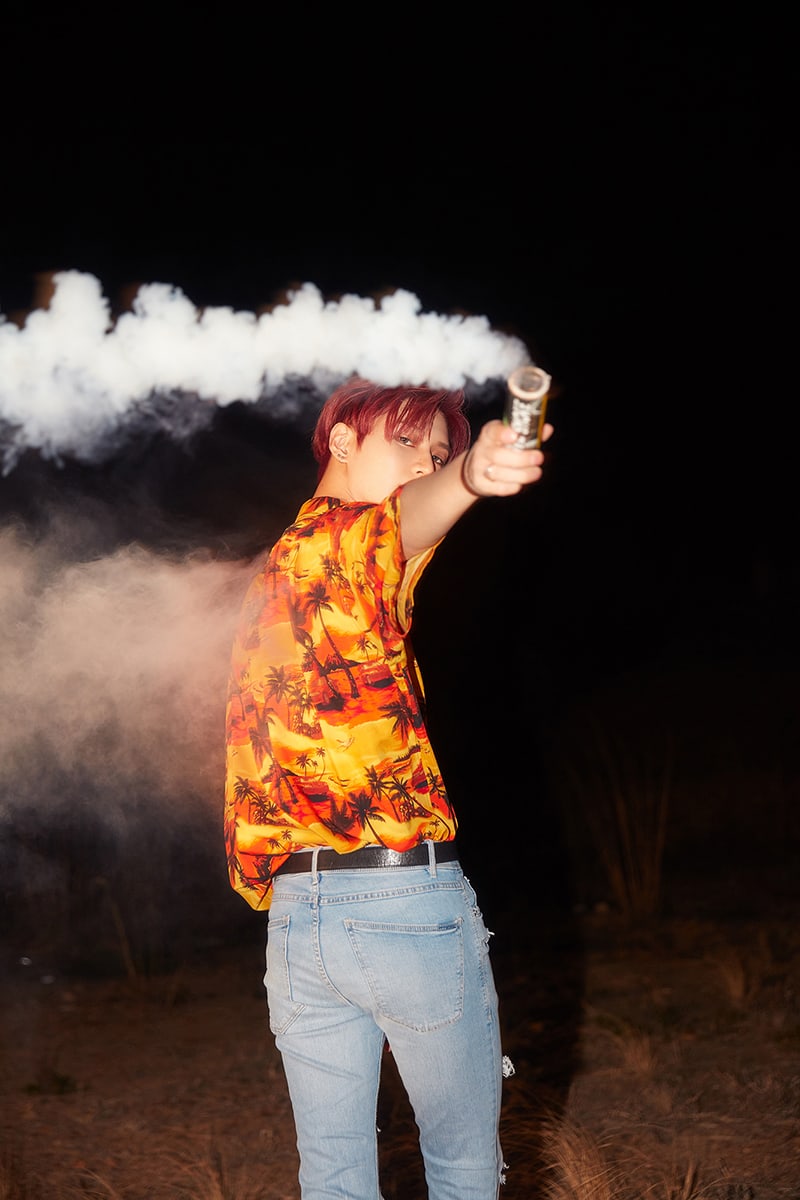 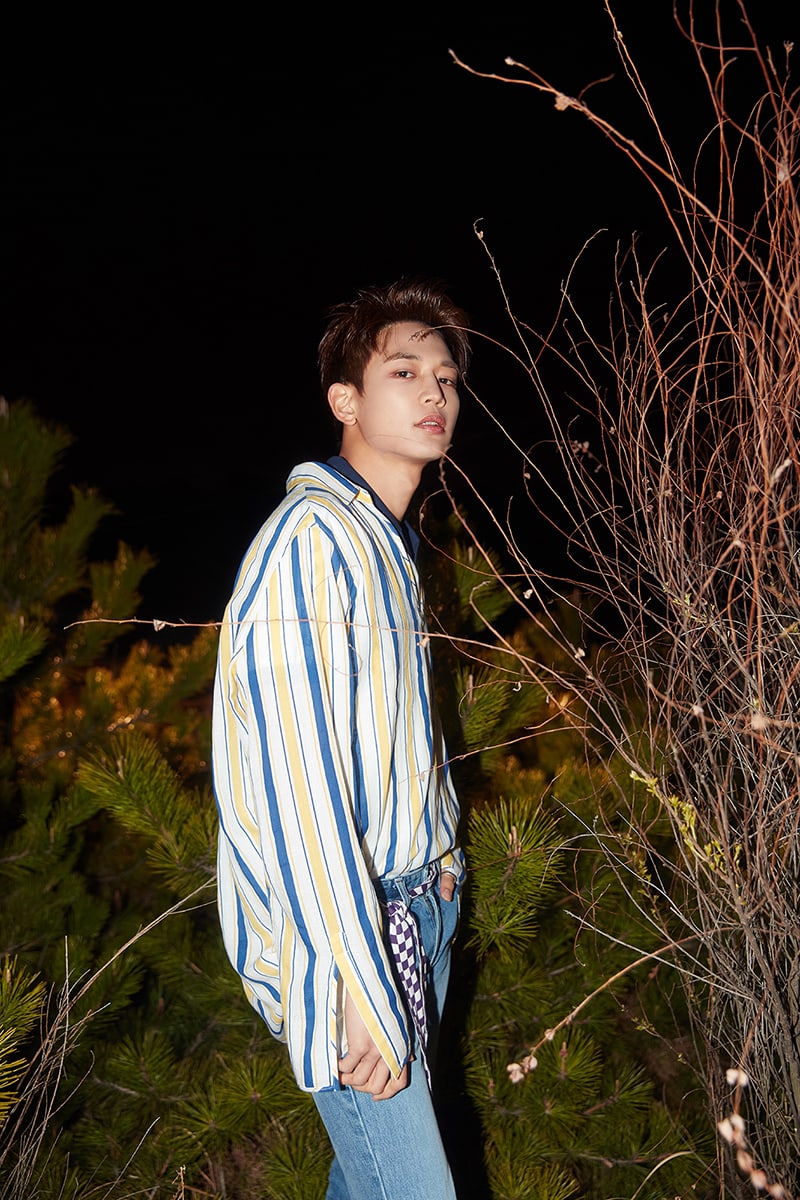 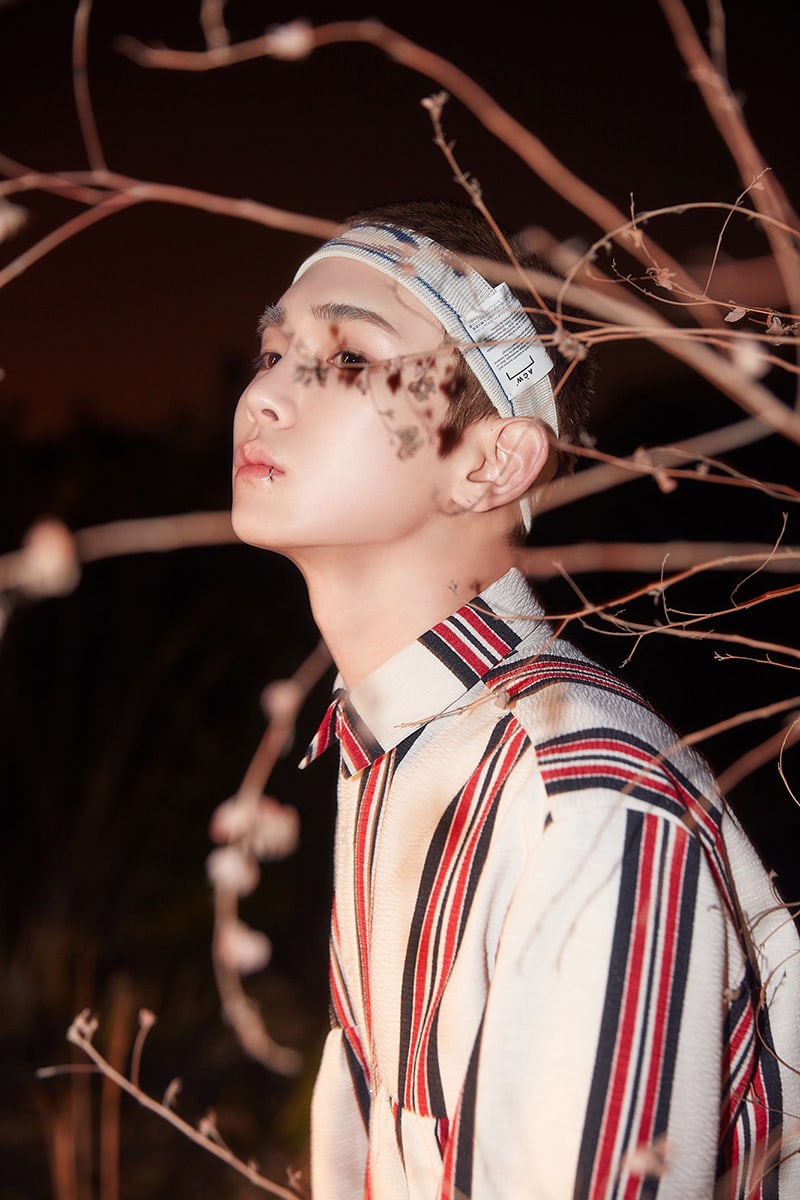 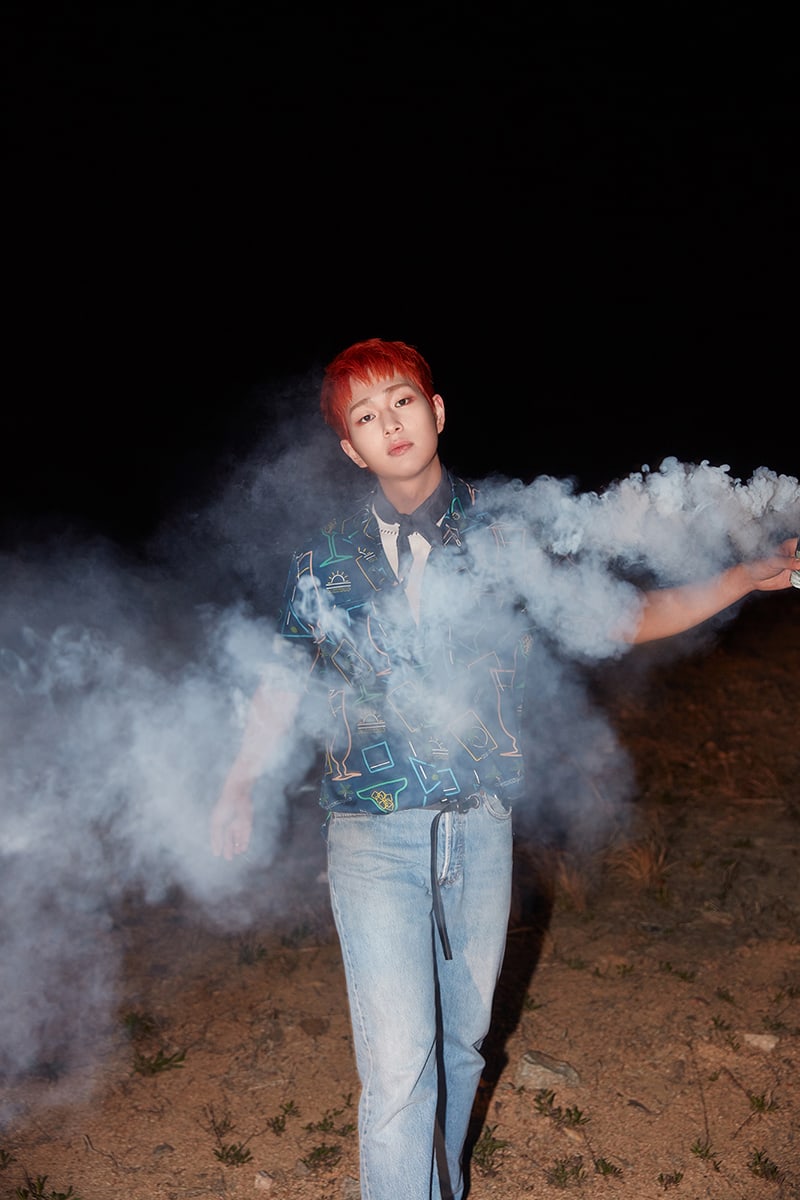 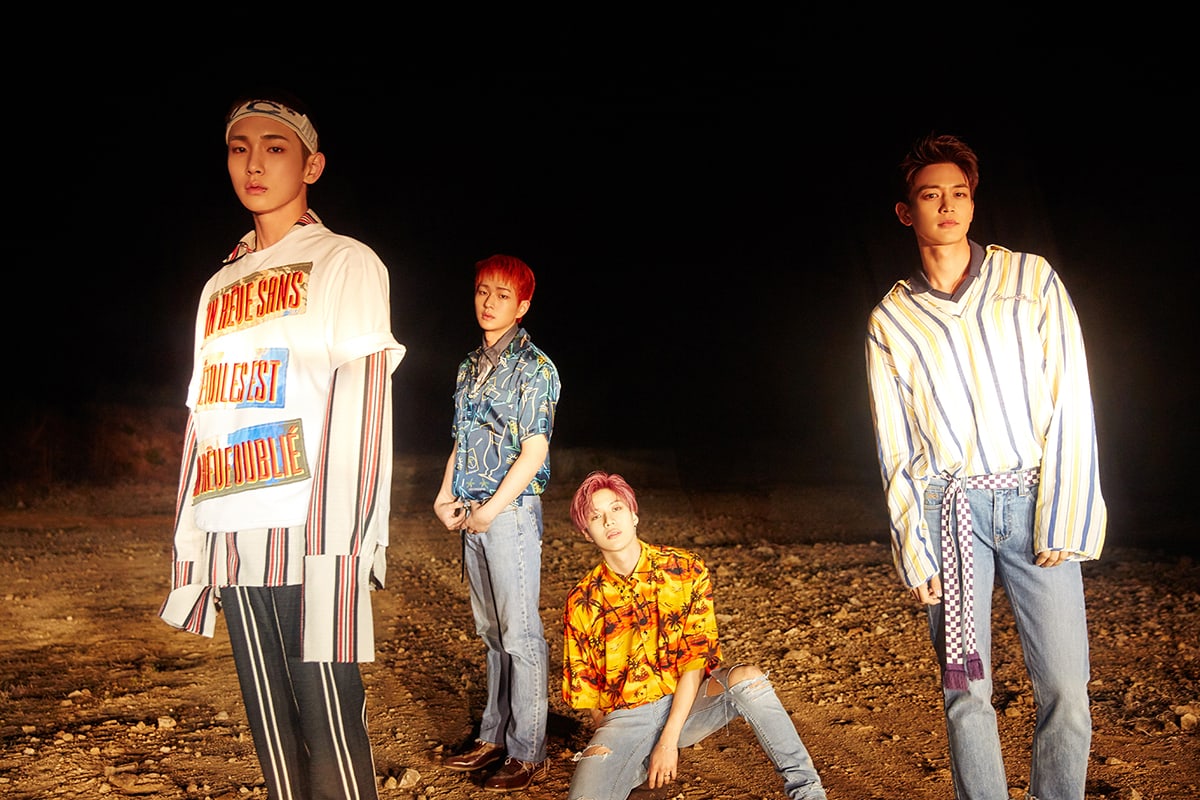 The group have also released more posts via social media.  This time for the tracks ‘Electric‘ and ‘Drive‘ which will be featured on this album.  Taemin provides the commentary on ‘Electric‘, while Onew has provided his thoughts on ‘Drive‘.  Take a listen to the snippets of the tracks – they both sound awesome!

What do you think of the new teaser images and the audio spoilers for ‘Electric‘ and ‘Drive‘?   Do you have a favourite SHINee track on this release yet?  Let us know your thoughts in the comments below.