SHINee Drops Teaser Video For ‘Tell Me What To Do’

SHINee Drops Teaser Video For ‘Tell Me What To Do’ 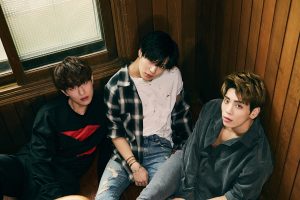 SHINee’s comeback is quickly approaching! The group dropped the music teaser video for their title track, ‘Tell Me What To Do‘ on November 14th KST. The title song is a part of their soon to be released 5th repackaged album, ‘1 and 1.’ The repackaged album immediately follows the release of their 5th full album ‘1 of 1.‘ The repackaged album will feature 9 songs from ‘1 of 1,’ with an additional 5 songs including the title track. 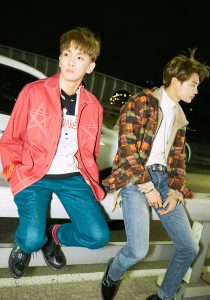 ‘Tell Me What To Do’ is, “an emotional R&B song that talks about a couple in a long-term relationship trying to overcome difficulties they face.” The brief teaser video has beautiful acoustic guitar throughout, and it looks like it will be a song with a more soulful sound. The video itself is pretty vague, but some reoccurring themes seem to be fire and a car. Maybe a joyride gone wrong? Who knows how this will all tie in together. I am also really feeling the last few seconds that features Taemin surrounded by a wall of floating guns. However, check out the video for yourself and let us know your thoughts in the comments below!

SHINee’s 5th repackaged album, ‘1 and 1’ is set to drop on November 15th so be sure to check it out!