SHINee gets ready for ‘Story of Light Ep.3’

SHINee gets ready for ‘Story of Light Ep.3’

SHINee have started releasing teasers for the third, and final part of their ‘Story of Light‘ 10th anniversary trilogy, ‘The Story of Light Ep 3‘.

The title for the last instalment in the series is ‘Our Page‘ and from the small portion that we get to hear, it appears that the track will have a more sombre and reflective mood than the previous two title tracks ‘Good Evening‘ and ‘I Want You‘.

The teaser clip features each of the members, but we only get to see them from behind.  It gives off a feeling of loneliness, with each of them in their solitude. 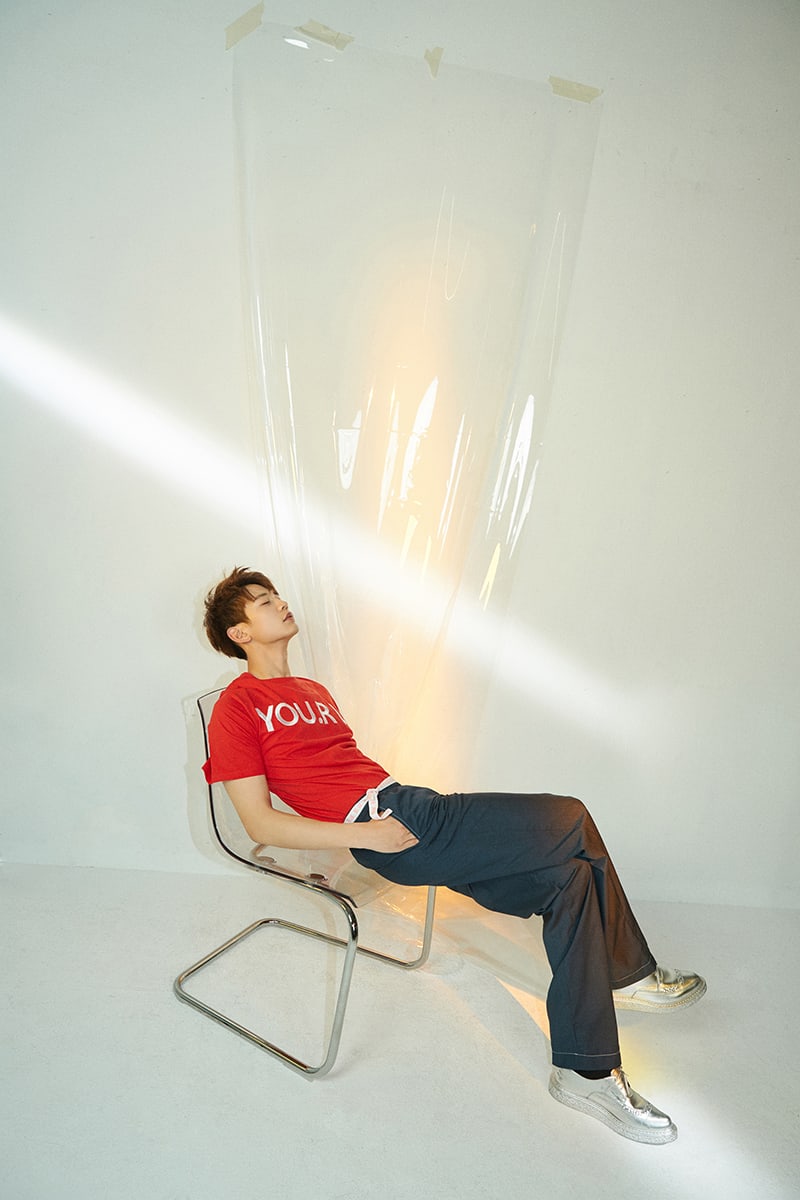 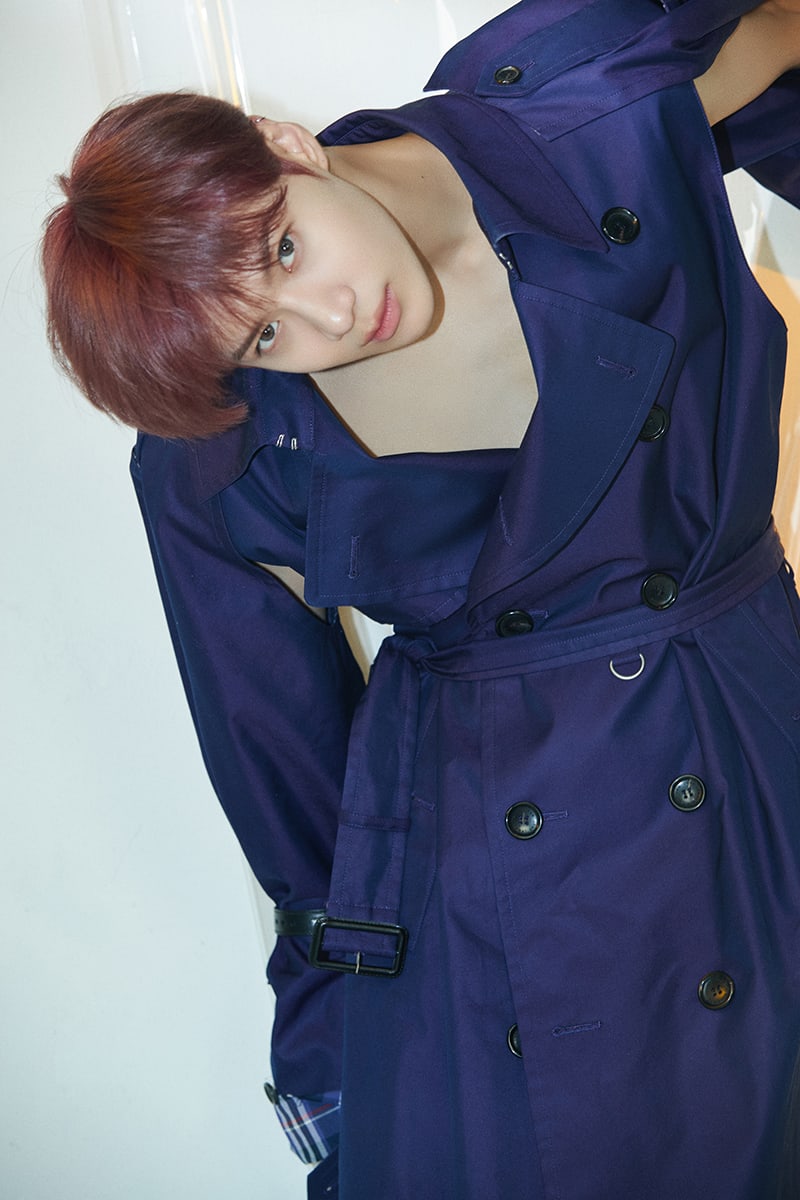 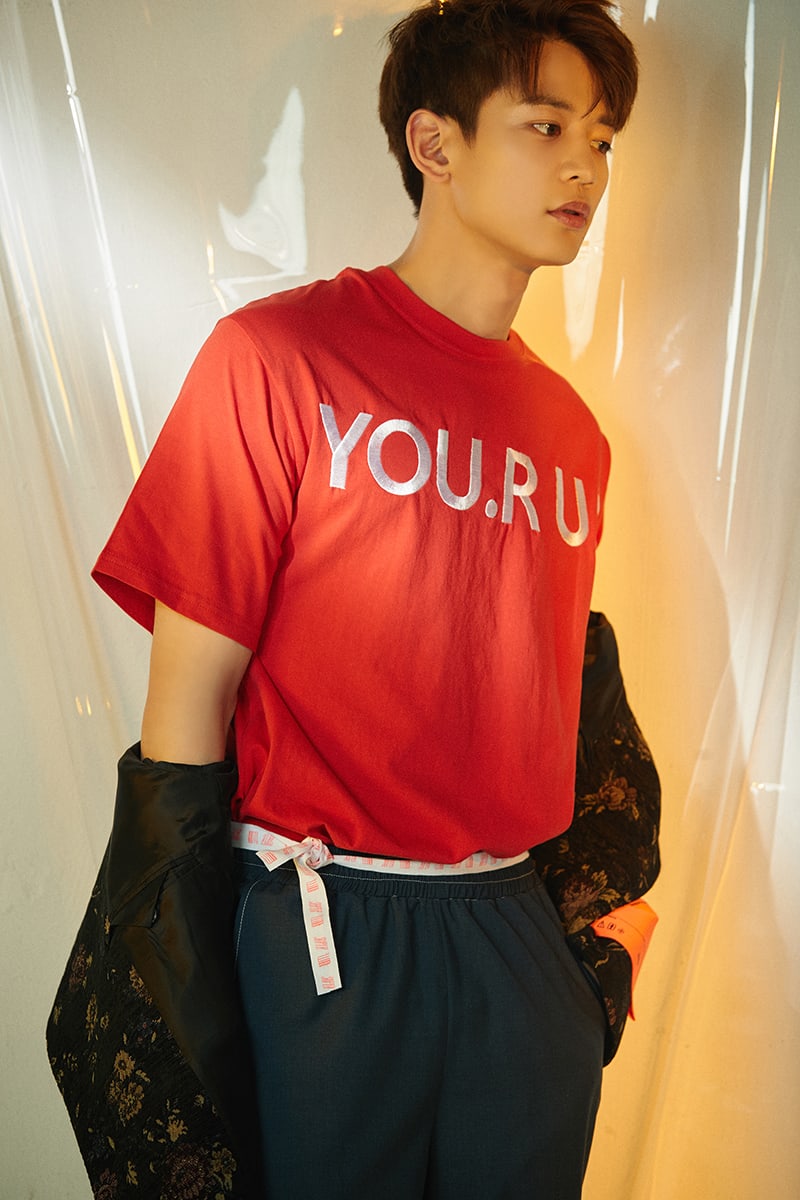 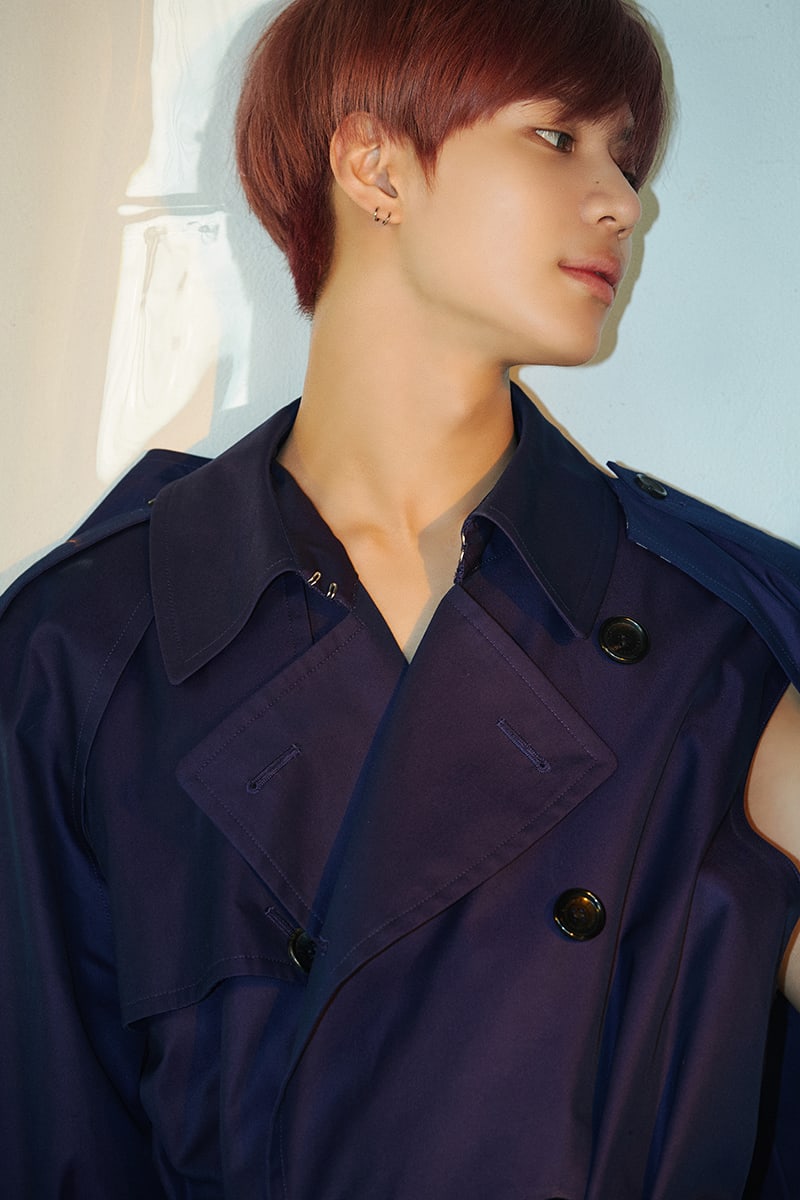 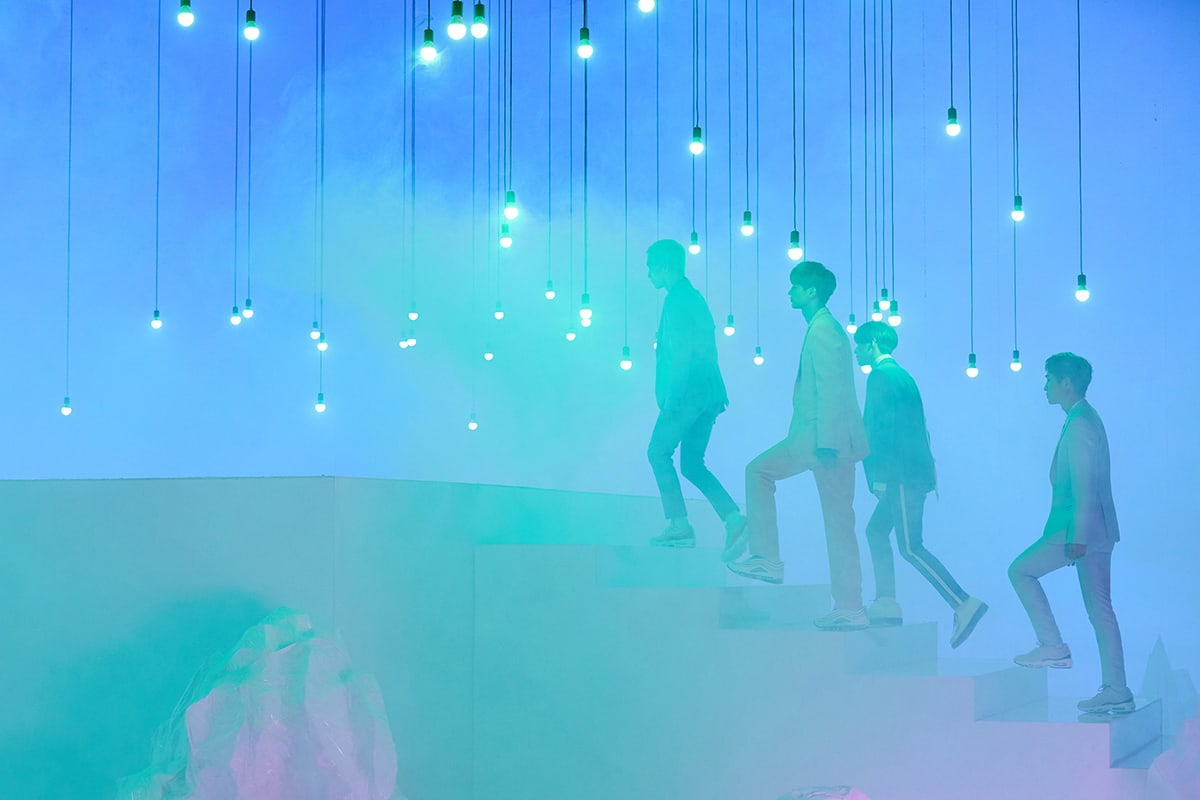 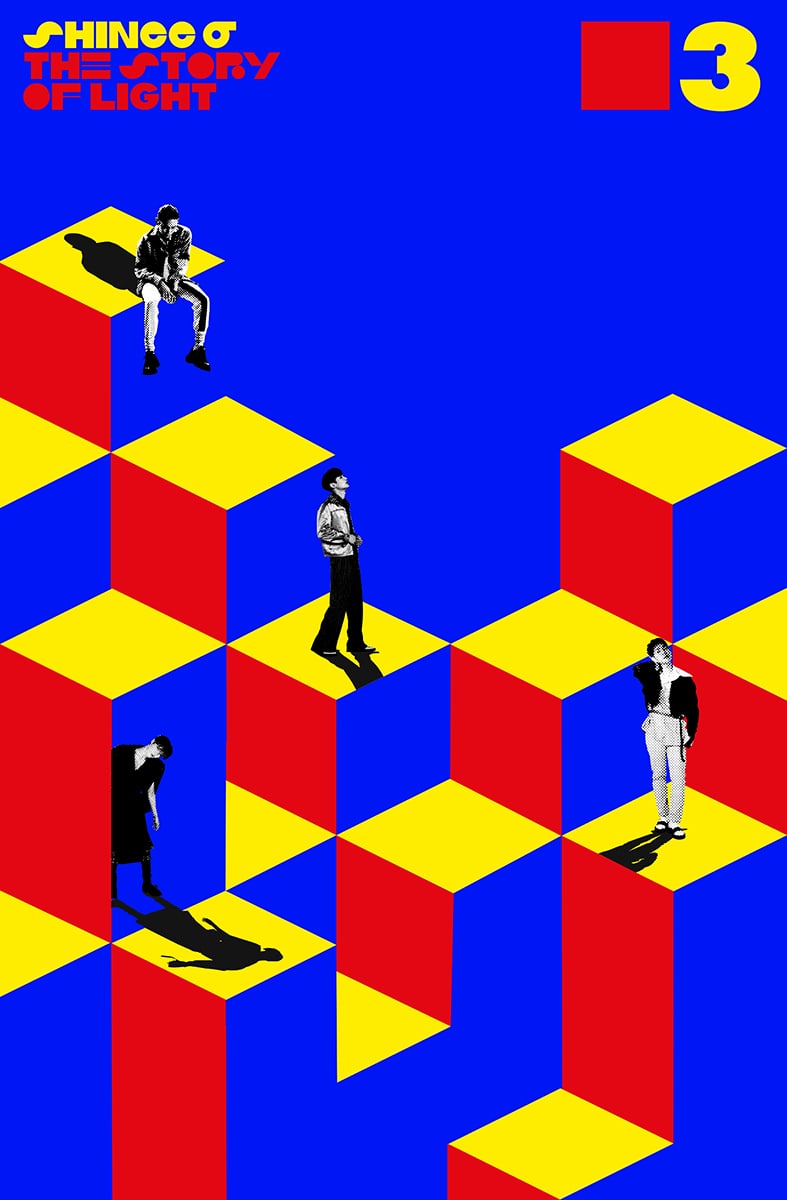 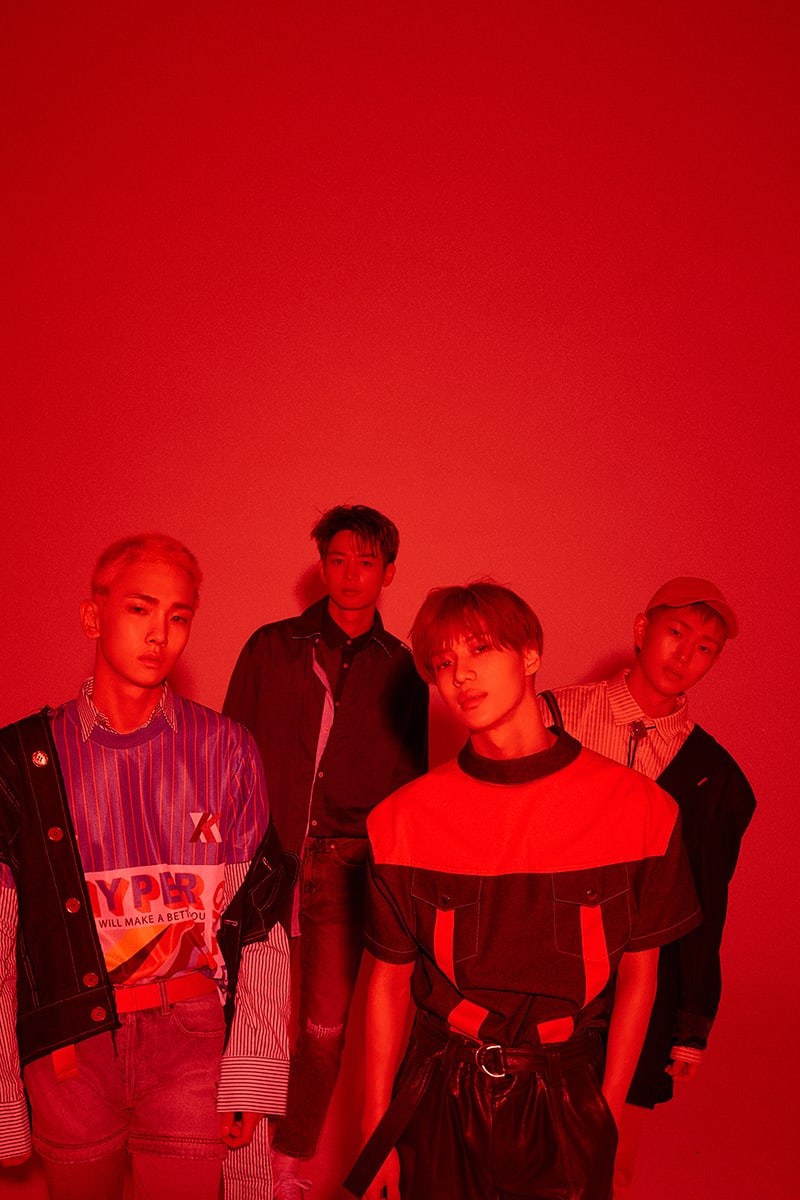 SHINee has also dropped audio teasers for the track ‘Tonight’ via their social media.

The final EP in the series, ‘The Story of Light EP 3‘ will be released on June 25.

What do you think of the teaser images released so far?  Do you like the sound of ‘Tonight‘ and ‘Our Page‘? Let us know your thoughts in the comments below.