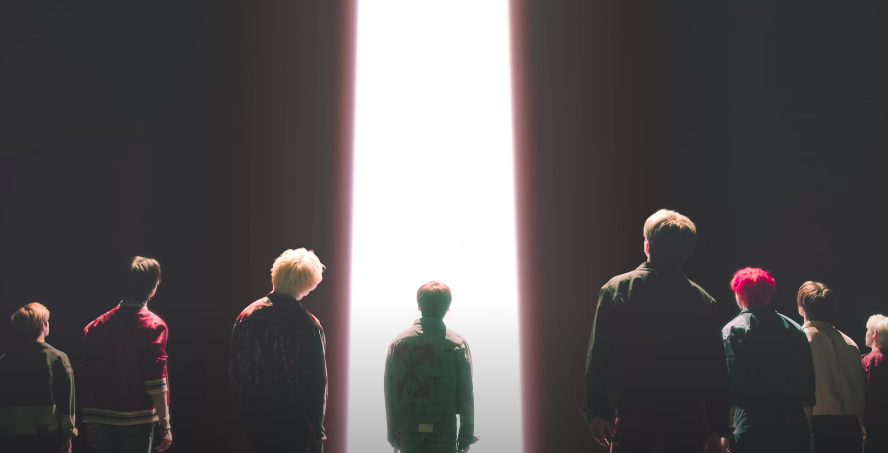 On May 26th, Stray Kids released their MV for the Japanese version of ‘Top‘, the opening song of popular ongoing anime ‘Tower of God‘. The full album with Korean and English versions, along with the ending song ‘Slump‘, will be released on June 3rd. 3RACHA have produced the songs with the anime in mind. Check out the MV below!

The MV features many elements of the anime, such as the tower that the characters are all aiming to climb. It is certainly action-packed as the members take on different personas and break out of different scenarios. Felix‘s unique look is an attempt to cosplay the fan-favourite character Khun. The powerful choreography suits the strong beat of the song.

What do you think about Stray Kids‘ MV for ‘Top‘? Let us know in the comments below.