Sunny Hill To Comeback With ‘Crossroads’!

Sunny Hill To Comeback With ‘Crossroads’!

Sunny Hill is finally making a comeback back with a new single titled ‘Crossroads’!

‘Crossroads’ is set to be released on 10th of February. The simplistic teaser features a backpacker at a crossroad standing next to a sign post.  Hmmm. Which way will the backpacker travel? 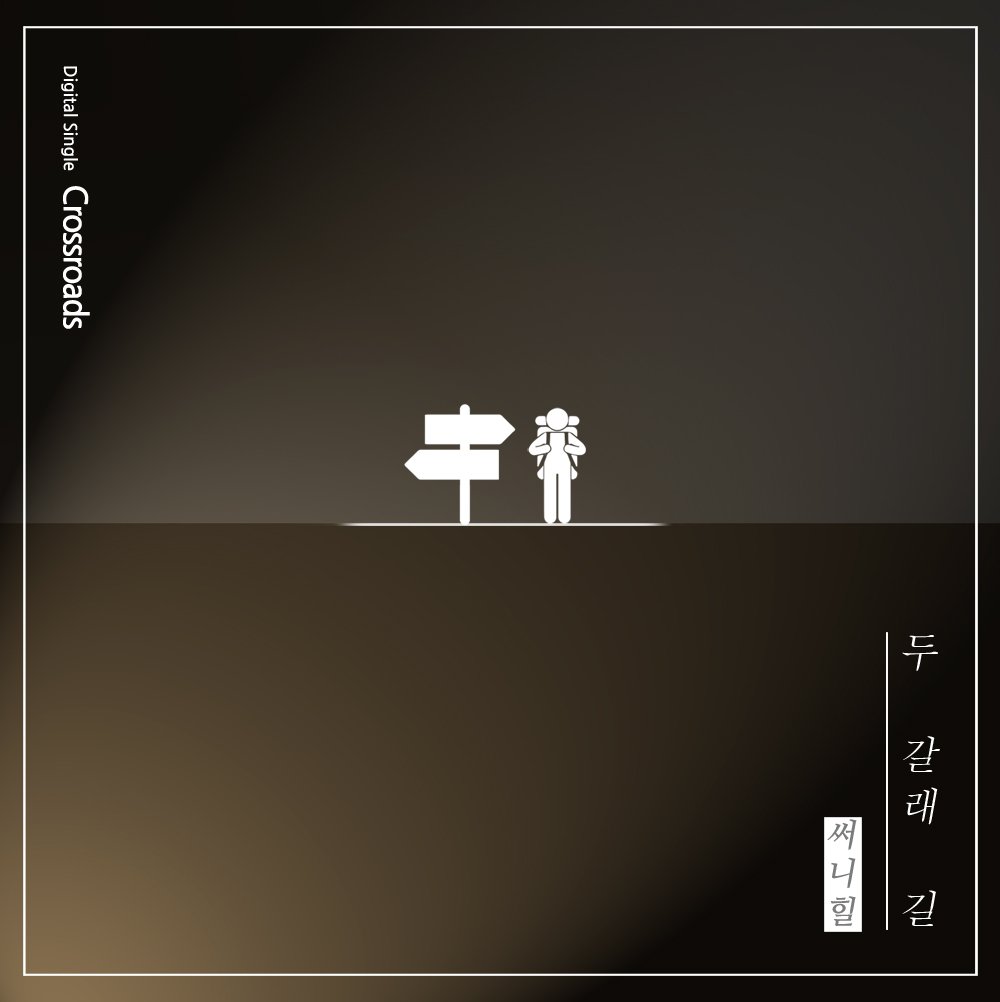 For those who don’t know, Sunny Hill are veterans in the music industry! Well known for their ballads and upbeat songs and they made their debut in 2007 as a co-ed group. Since then their lineup of members has changed and now they are the girl group you know today. In September 2016, they celebrated their 9th anniversary as a group. The members are Jubi, Kota, Misung, and Seunga.

Are you excited for their come back. Will you be listening to their new music the day of its release? Let us know in the comments below!