DAY6 will be releasing ‘Alone‘ the November instalment of their ‘Every DAY6’ series on November 6.

They have now released individual teasers for all members.  We’ve already covered the teaser images for Sungjin and Jae, and here are the remaining members!

As has been the continuing theme with the teaser images, in one shot Young K is looking straight at the camera and in the other shot his eyes are looking downwards.

Take a look at the images for DAY6’s Young K 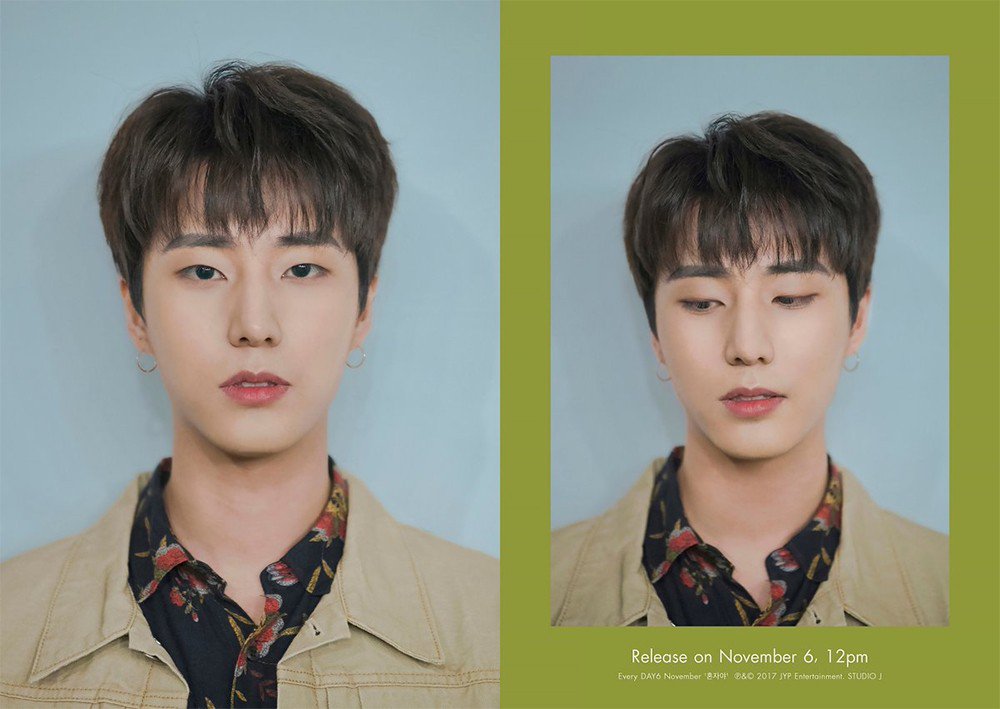 With each of the teaser clips that have been released via social media, we hear a little bit of the track ‘Alone‘.  The lyrics of Young K’s part in the preview are, ‘Even right now when I wish that someone would be by my side.’

Wonpil’s teaser images have a blue frame around them and again there are two shots of him.  He’s looking quite pensive in the second shot where his eyes are averted from the camera! 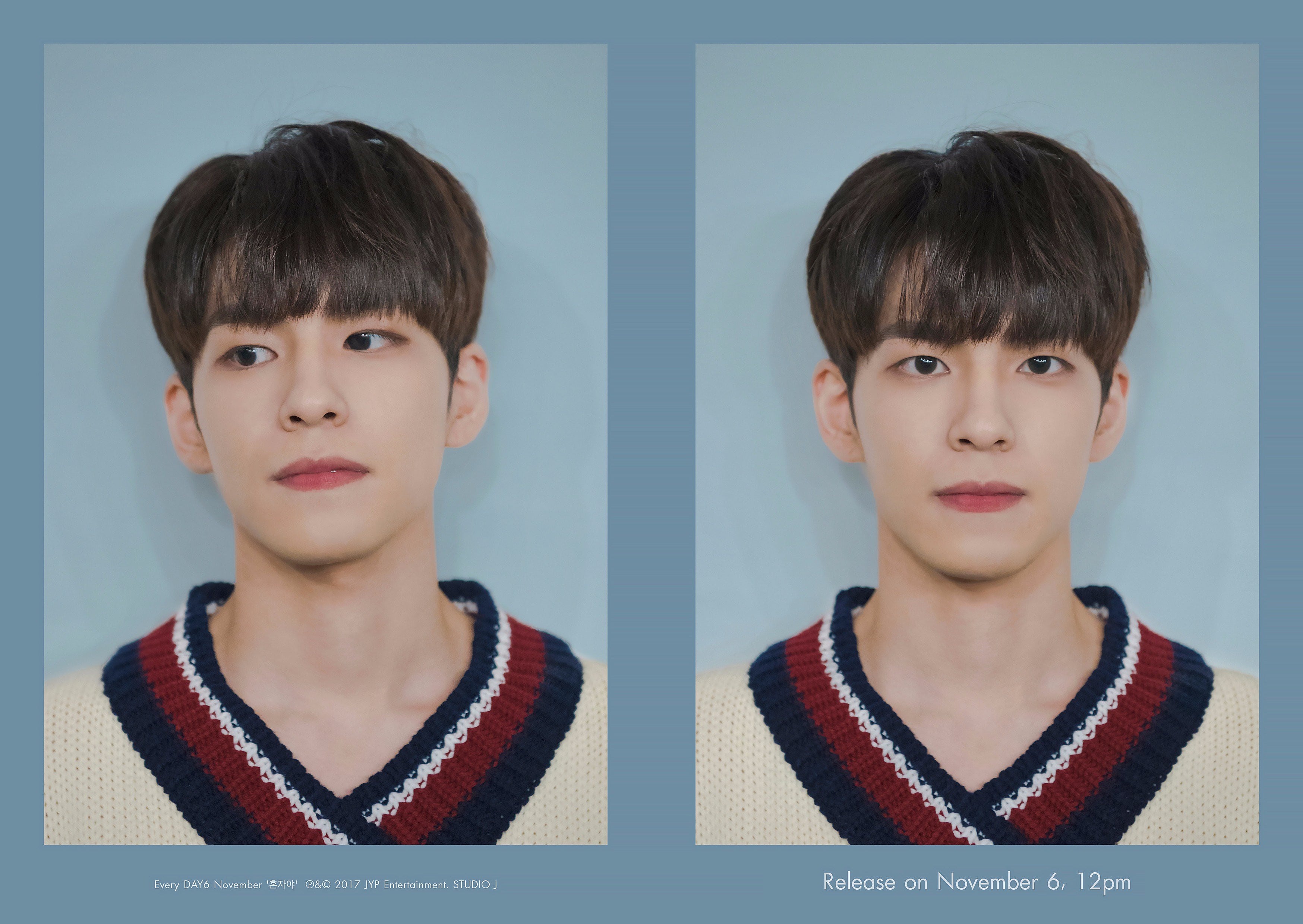 In his teaser clip, Wonpil‘s line is, ‘The person I am looking for is probably looking at the same night sky.’

The final member to have his shots and video revealed is Dowoon.  Again there are two shots of him looking straight ahead and looking a little pensive while averting his gaze downward. 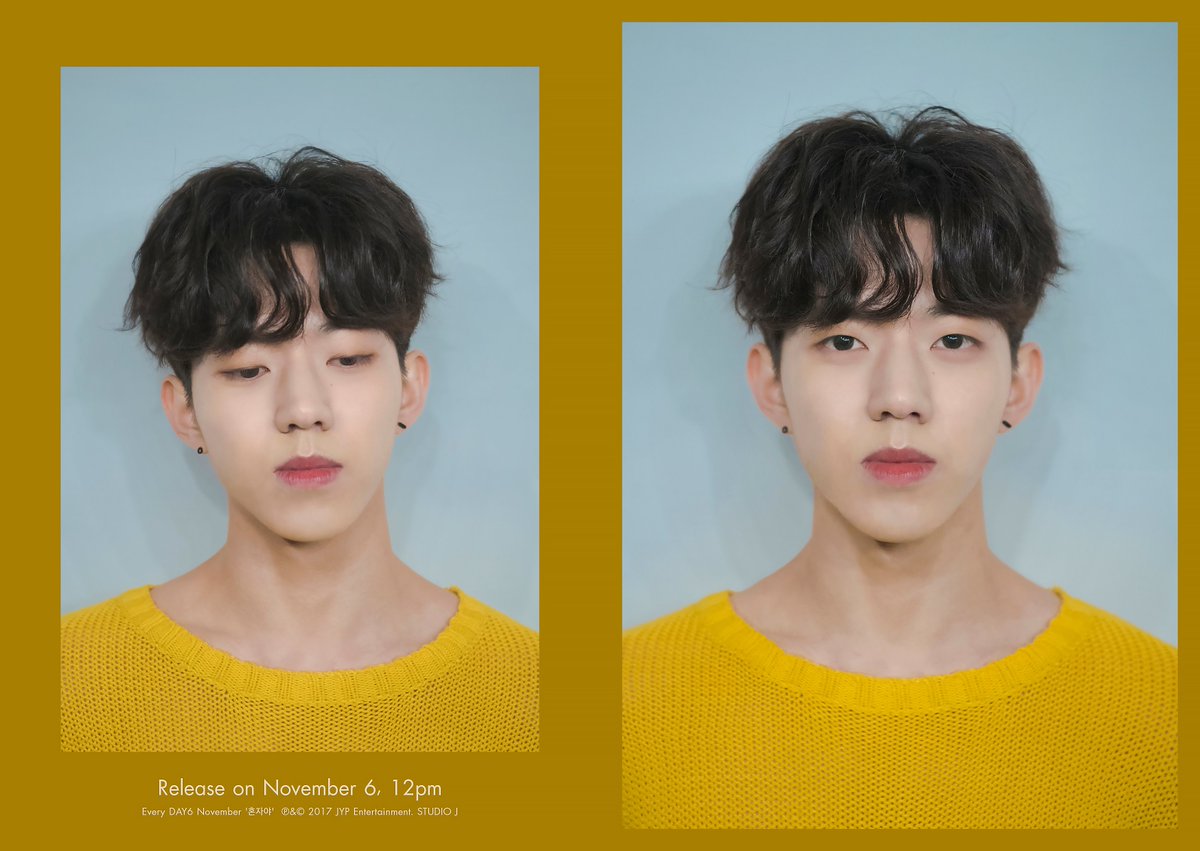 Unlike the other teaser videos, Dowoon‘s clip is instrumental but features a strong drum line.

DAY6’s ‘Every DAY6 November’ release ‘Alone; is scheduled for release on November 6 at 12pm KST.

What do you think of the teaser images and videos that have been released for ‘Every DAY6 November’ so far?  Are you looking forward to hearing the new track ‘Alone’?  Let us know in the comments below.