U-KISS will be dropping a new Japanese album ‘Link’

U-KISS will be dropping a new Japanese album ‘Link’

The album will contain a total of 13 songs, including the title track ‘No Regret‘, as well as songs from Soohyun‘s solo album which was released prior to his recent military enlistment.

The album will be available in four unique versions, including a CD only version, a CD and DVD version and a CD and Blue-Ray version.

The remaining members Eli, Kiseop, Hoon and Jun have been dropping individual and teaser images in the lead-up to the release, as well as an audio teaser for the album and the title track ‘No Regret‘.

We’ve also now seen the final two teasers from Kiseop and Hoon.  Continuing on with the theme from the earlier teaser images, they look suave and sophisticate in their black suits.  The images almost have the feel of a luxurious club.

Take a look at the teaser images for U-KISS ‘Link’ 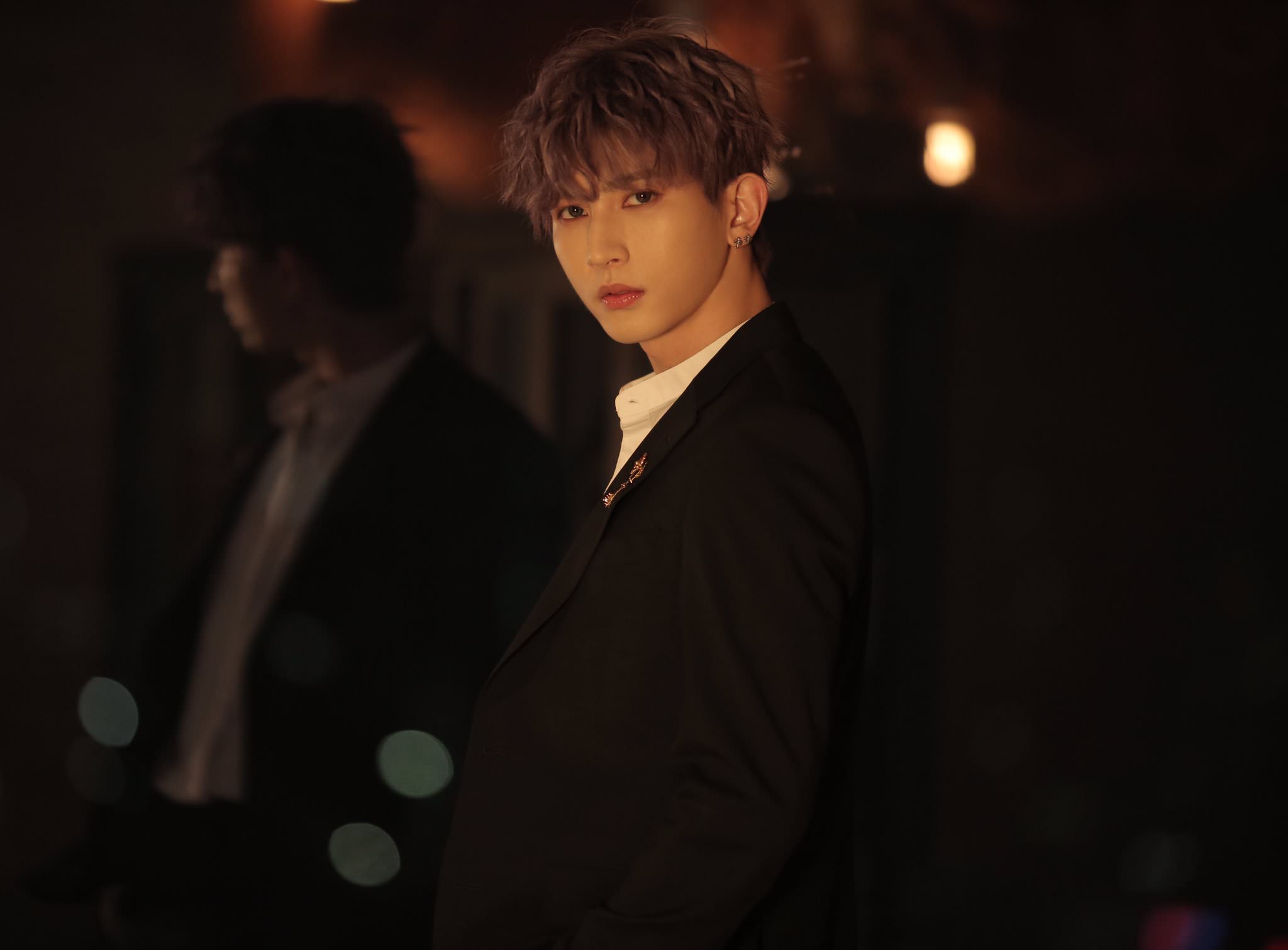 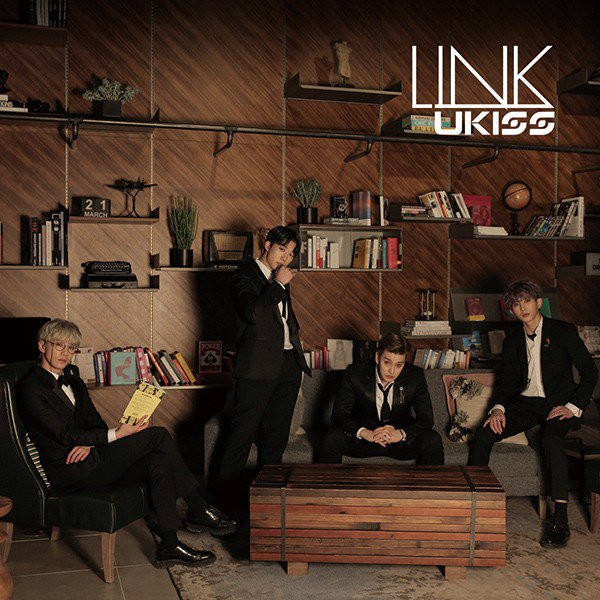 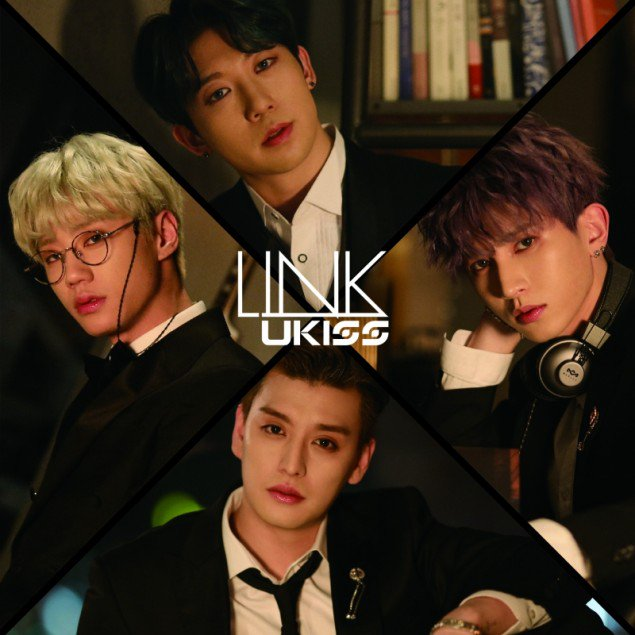 ‘Link‘ the latest Japanese album from U-KISS is scheduled for release on March 21.

Are you excited by the news of a new album from U-KISS?  Do you like the sound of the title track ‘No Regret‘?  Let us know your thoughts in the comments below.