VIXX is absolutely gorgeous and hilarious in surprise Special Clip for fans!

VIXX is absolutely gorgeous and hilarious in surprise Special Clip for fans!

The first portion of the video shows snippets of their charismatic performances on stage, as well as just VIXX being their usual quirky selves and having fun. It especially highlights the interactions between the group and their fans, as the members can be seen leaving the stage in order to serenade their fans within an arm’s reach. This portion ends with the members entering the backstage after finishing the fanmeeting and leaving sweet messages. You should notice the writing on Ken‘s T-shirt because it is simply the cutest little message ever. 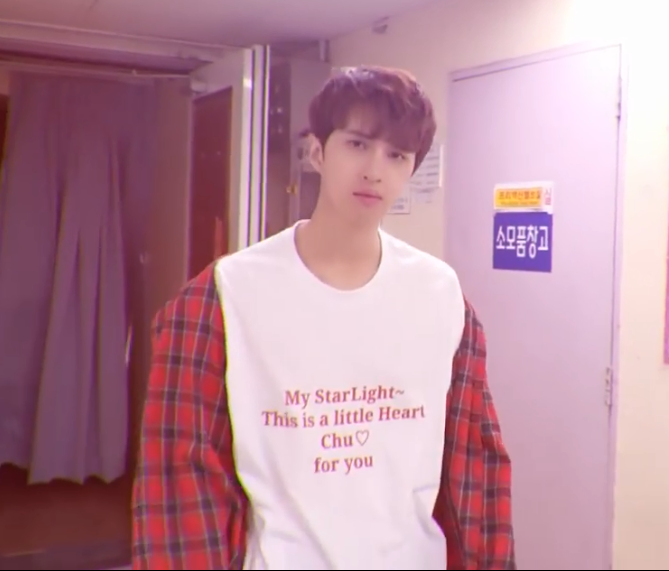 The second part of the video features a VCR cut where N, Hongbin and Ravi are parodying the famous ‘GF Market‘ CF (originally by Heechul and Seolhyun; watch it here). On the other hand, Ken, Hyuk and Leo fervently dance in an equally amusing remake of the ‘Oronamin C‘ CF (watch it here). It is impossible to do justice to the hilarity of the clip through words; you will know once you watch it.

Check the Special Clip out below!

The video was truly a blessing for international Starlights who could not attend the fanmeeting. Do give VIXX a lot of love and keep following Officially Kmusic for future updates!

Scroll for more
Tap
Red Velvet reveals a surprising MV for ‘I Just’
Minseo shows off her skills in cover of three of 2017’s best hits
Scroll
Loading Comments...