VIXX has swept the Japanese music charts with their latest Japanese EP ‘La La La – Thank you for your love’.

The recently released EP is number one on both Billboard Japan and Tower Records album charts.  On the day it was released, ‘La La La – Thank you for your love’ also reached number one on Oricon‘s daily CD ranking chart. 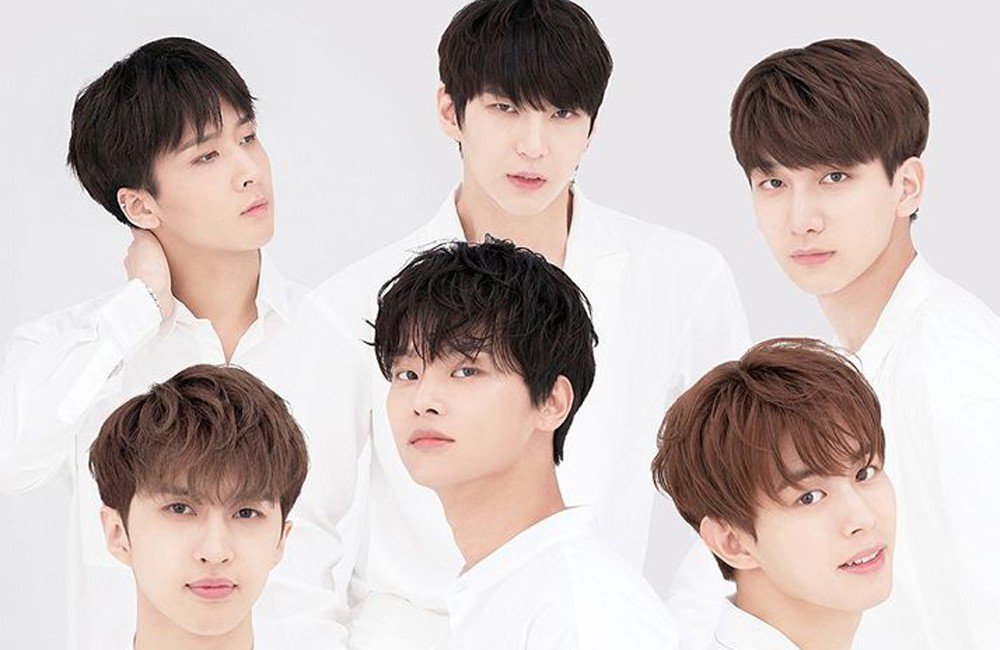 The news of their Japanese chart success came through at the same time as VIXX confirmed their upcoming tour to Australia in November.

Have you listened to ‘La La La – Thank you for your love’ yet?  What are you thoughts?  Will you be going to see them when they visit Australia?  Let us know in the comments below.