YG reveals the third member of their new girl group!

YG reveals the third member of their new girl group!

YG Entertainment has been keeping us really hyped up for the debut of their new girl group. They’ve previously released teasers for the first two members of the group, Jennie and Lisa, which were already well known by the YG stans.

The third member is Jisoo and her photos are incredibly stunning. See for yourself below! 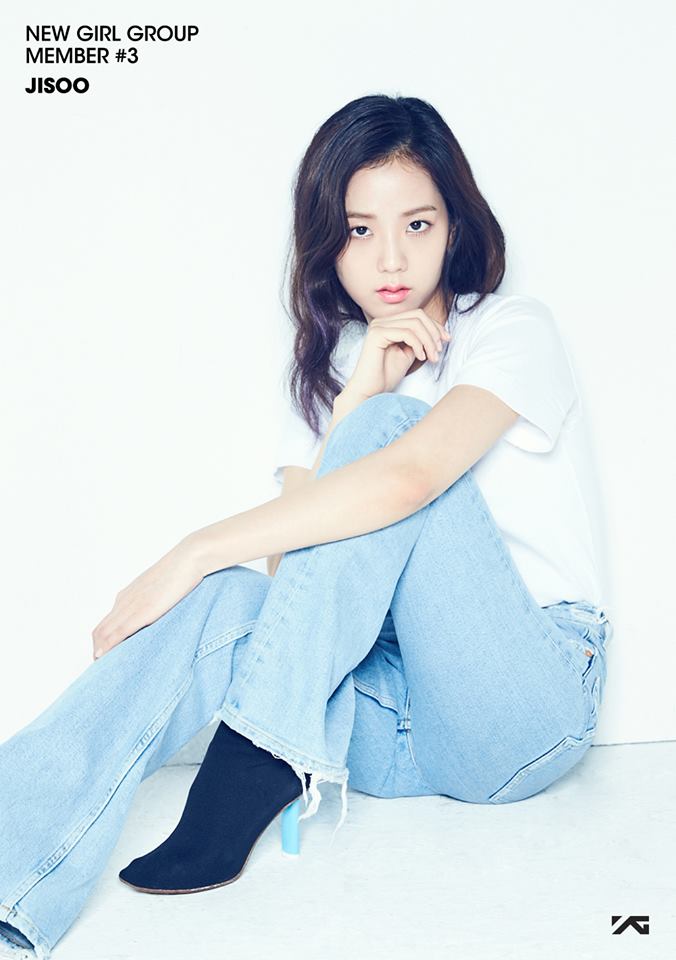 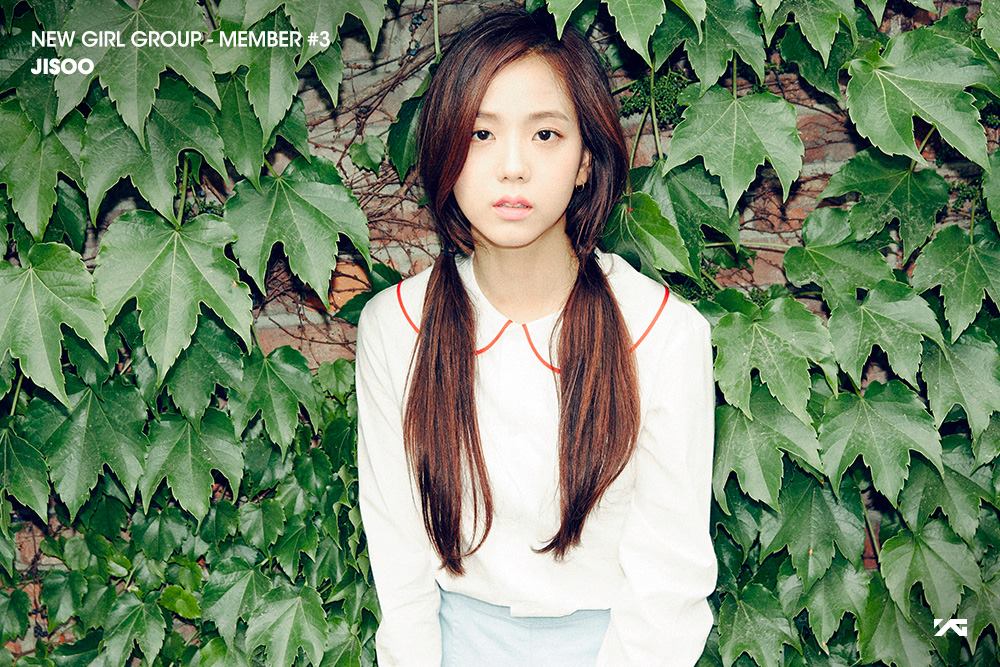 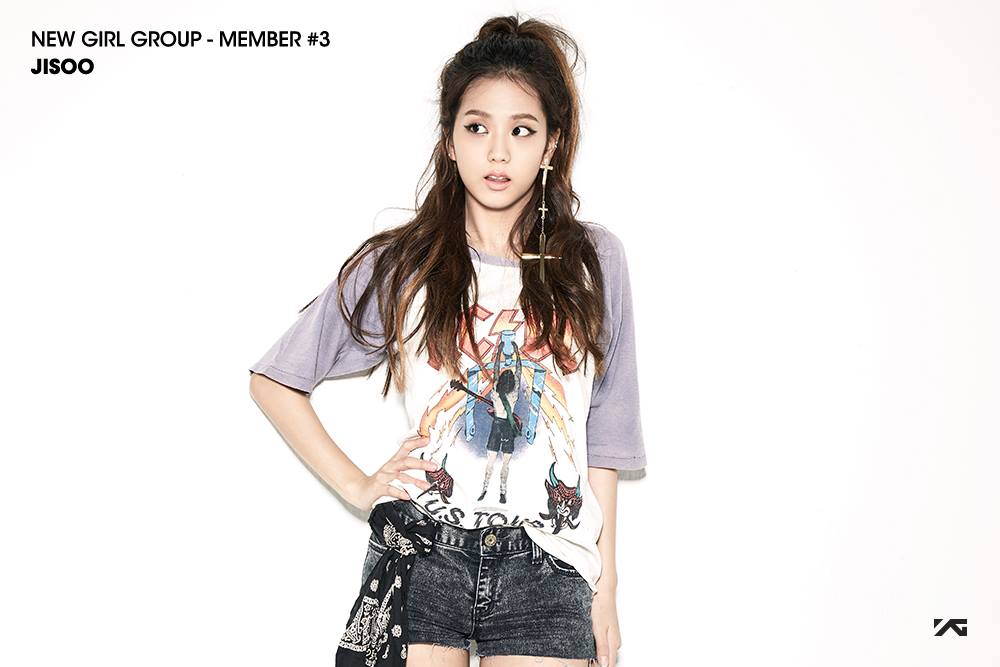 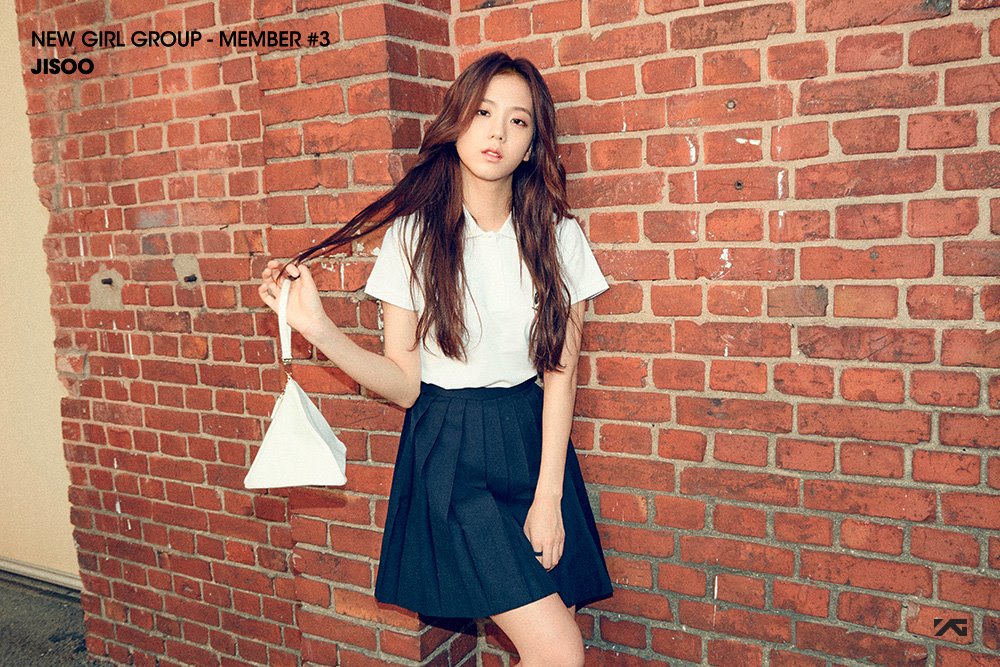 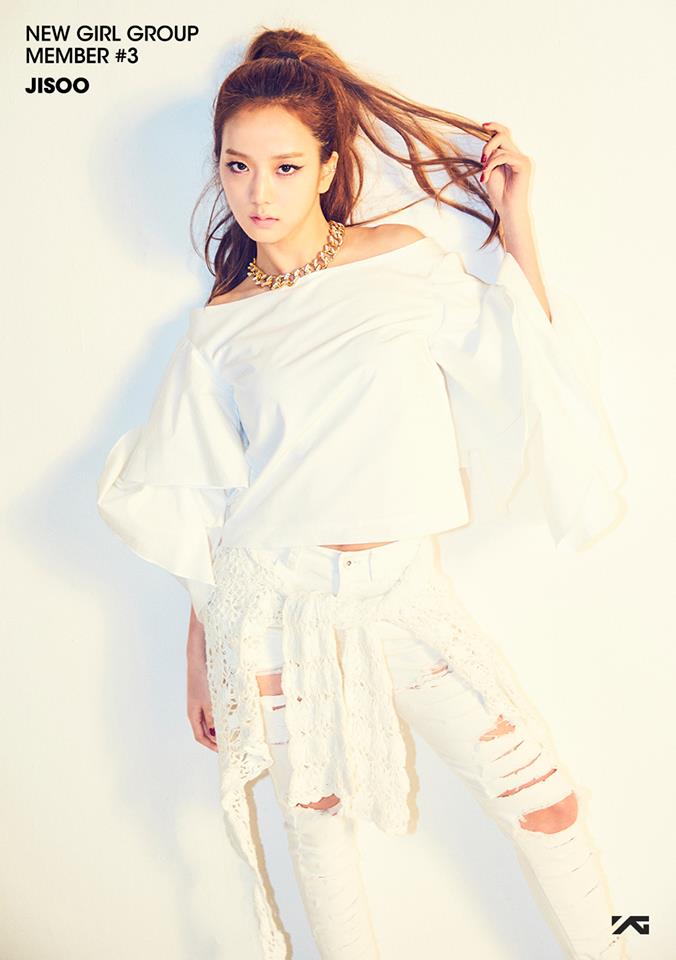 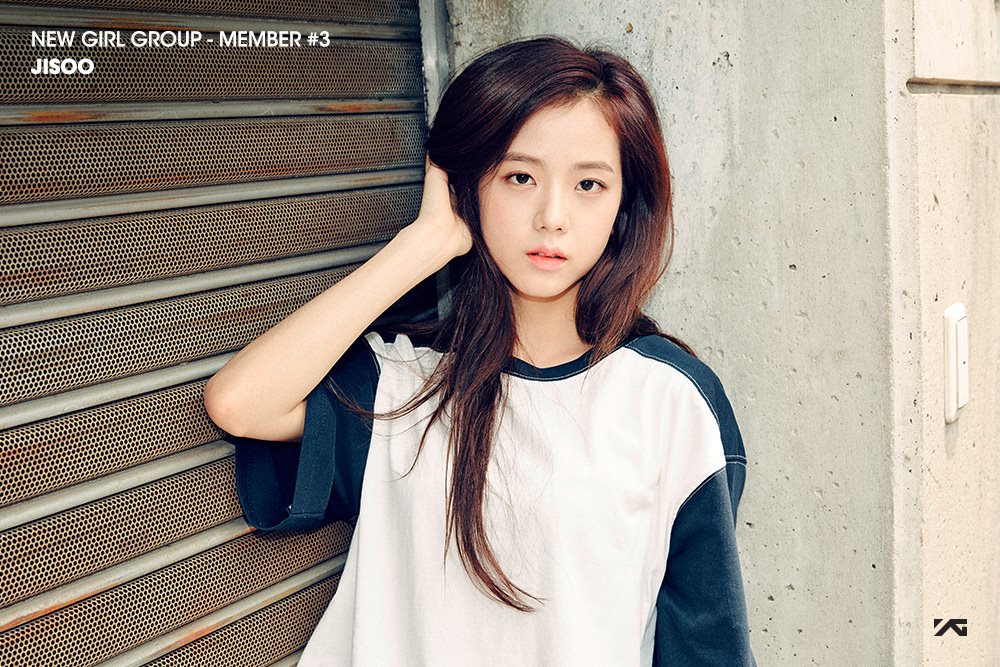 Jisoo was born in 1995 and many fans think that she looks a bit like 2NE1‘s Sandara Park, hinting that she could be the visual of the group. It is said that she has an outstanding talent in dancing, singing, and acting. She has acted in music videos including EPIK HIGH’s ‘SPOILER+HAPPEN ENDING‘ and HISUHYUN’s ‘I’m Different.’ She was also in KBS 2TV’s ‘Producers’ as a cameo actress and was a model for several brands.

What do you think of the third member of YG‘s new girl group? Which revealed member is your favorite so far? What are your expectations about the group? Let us know!

The girls are set to debut in July and YG still has to unveil the rest of the members, so stay tuned to Officially Kmusic to keep updated!