Zico is going to have us all watching ‘Television’

Zico is going to have us all watching ‘Television’

Block B’s Zico has started releasing details of his comeback.

The Block B rapper has revealed that the title of his second mini album will be ‘Televsion‘.  The title track will be called ‘Genius’.

Zico started teasing us about the comeback via a short video that was recently released.

The 5-second video features a yellow and red colour scheme and what appears to be an analogue television that is distorted with static.

Zico has also released a series of teaser images.  As you can see from the photo above he is now sporting bright orange hair for this comeback.

Zico Teaser Images are below: 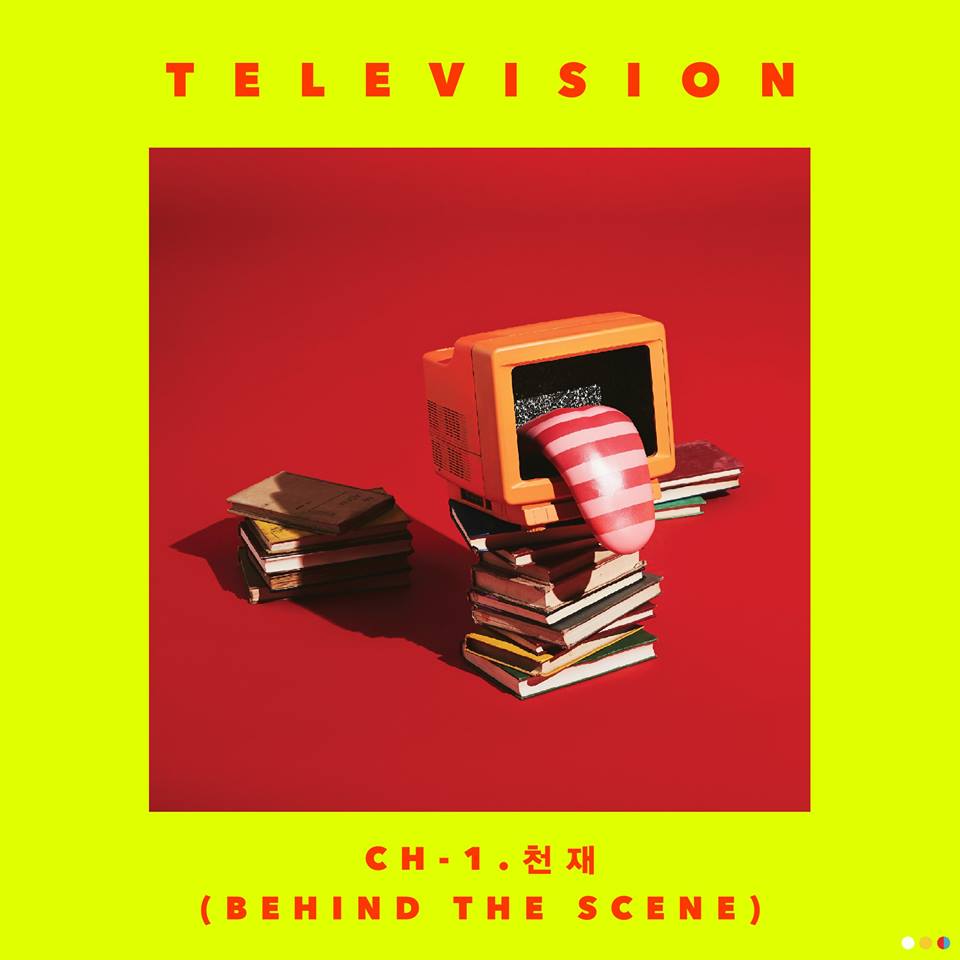 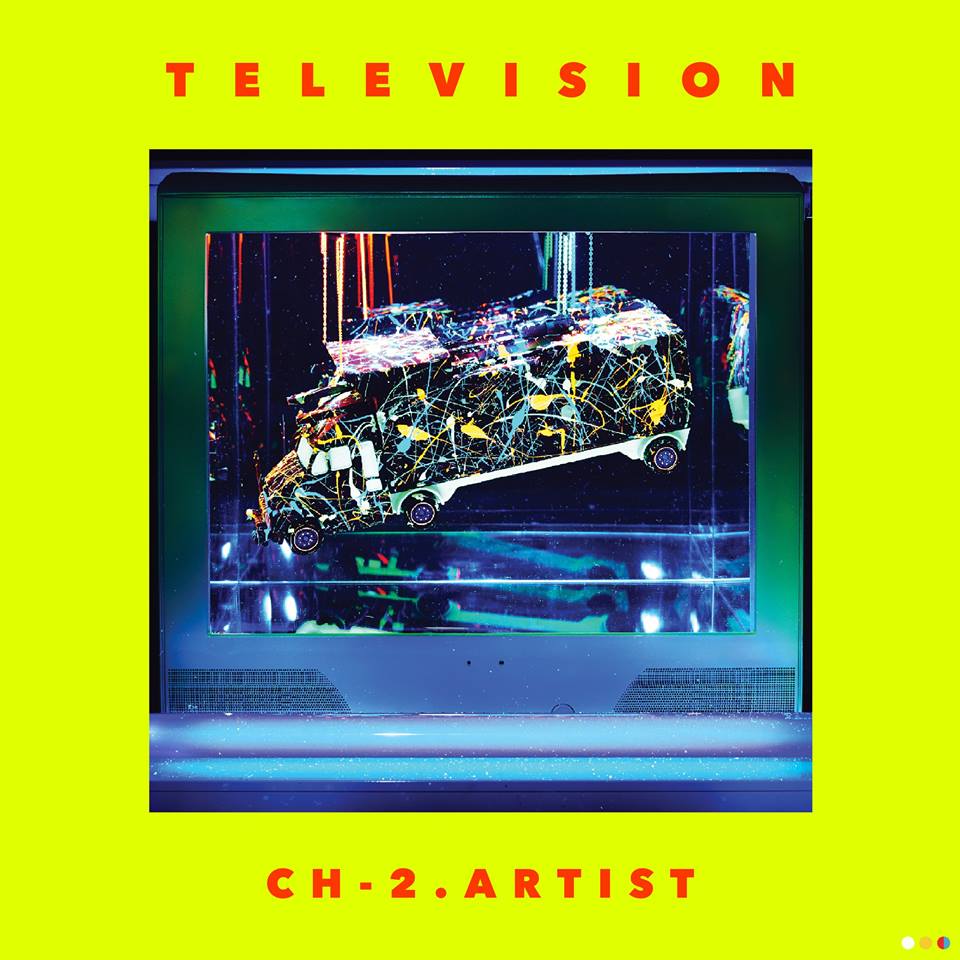 Zico’s mini album ‘Television’ is scheduled for release on July 12 at 6pm KST.

Are you looking forward to the release of Zico’s album?  Let us know in the comments below.

Keep up to date with the latest in the world of K-pop with Officially Kmusic.