Zico is searching for his ‘SoulMate’ with IU

Zico is searching for his ‘SoulMate’ with IU

Zico has been sharing a multitude of teasers in the lead-up to the release of his collaboration project with IU.  The song called ‘SoulMate‘ is scheduled for release on July 30.

This is the first time the pair have collaborated in nine years since the release of IU‘s song ‘Marshmallow‘.  As it’s been so long since they collaborated, fans are full of anticipation for the chemistry between the two singers.

In the MV teaser which has just been released, the Block B member is in an elevator (which has been a recurring theme in the teaser images) when he is suddenly surrounded by people in white hazmat suits, who eventually carry him away.  The teaser is in black and white with the only colour being the bright yellow elevator doors from the earlier images.  The snippet of the track that we hear sounds very soothing with a relaxing and refreshing piano melody.

Check out Zico’s teaser for ‘SoulMate’

In the latest set of teaser images to be released, Zico is seen both inside and outside the doors of the yellow elevator.  While inside the elevator, things all look a bit bent, outside is very green and lush. 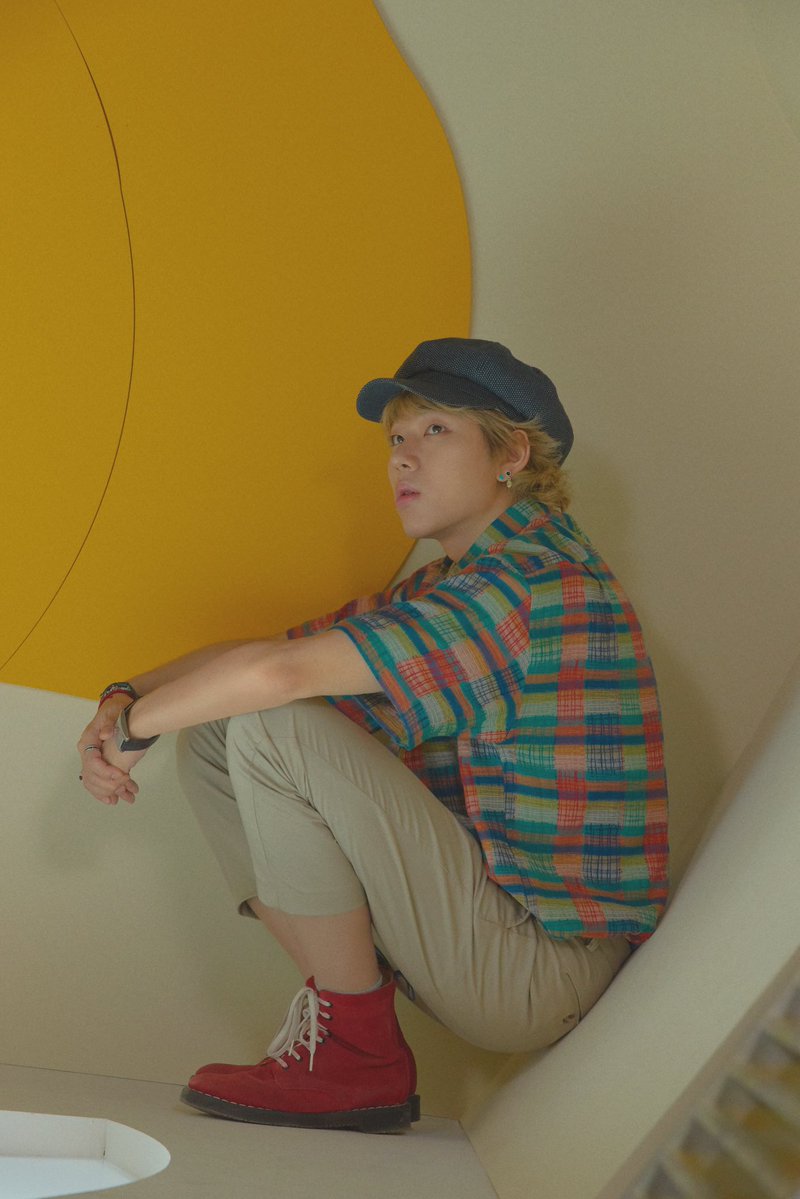 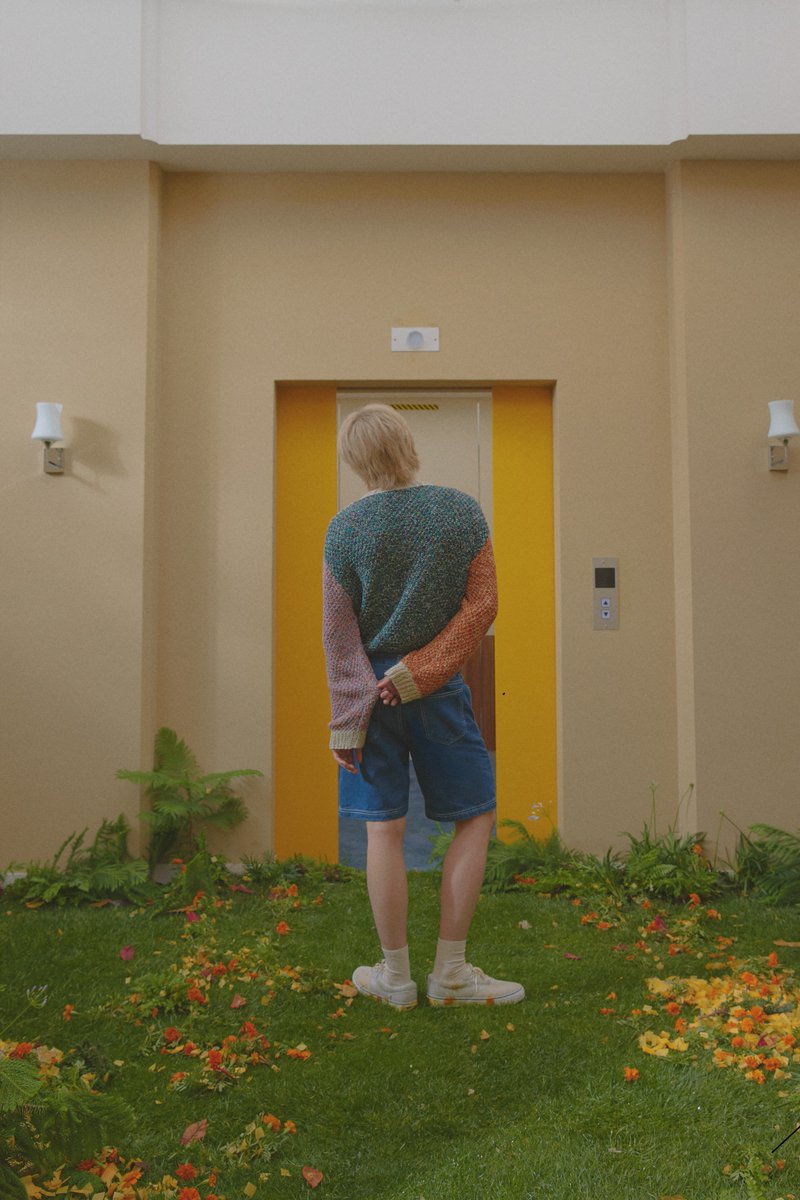 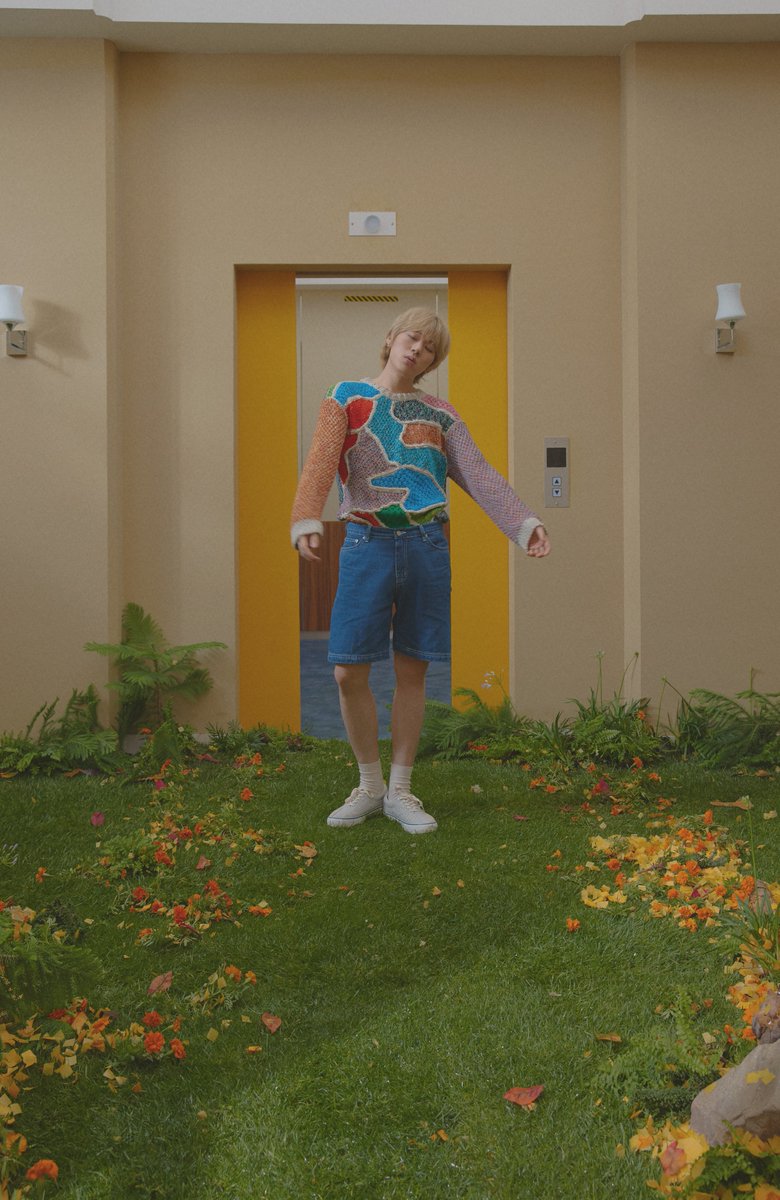 In the first set of teaser images, we were all left wondering what was going on when we saw the yellow elevator doors.  First they were closed, then opened just a little to reveal a dark, starry sky and red flowers, then at last the doors were fully opened revealing someone, presumably Zico running through the field of red flowers looking back at the earth. 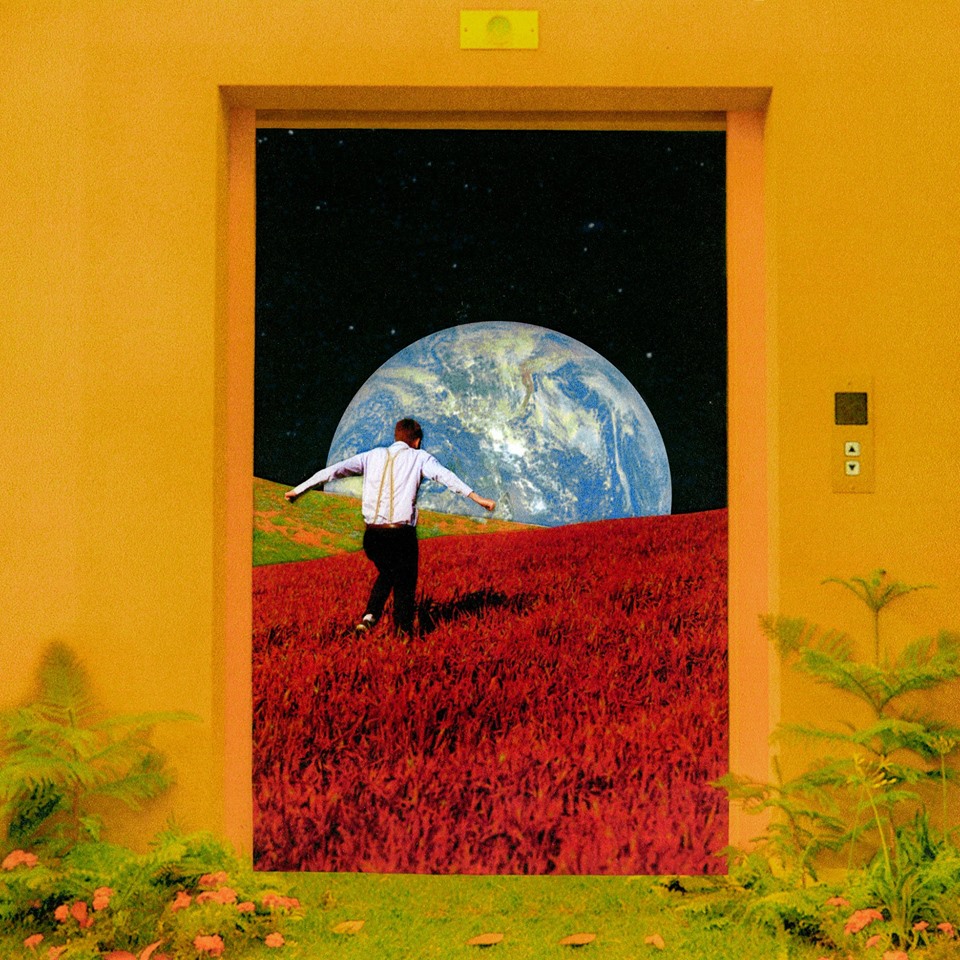 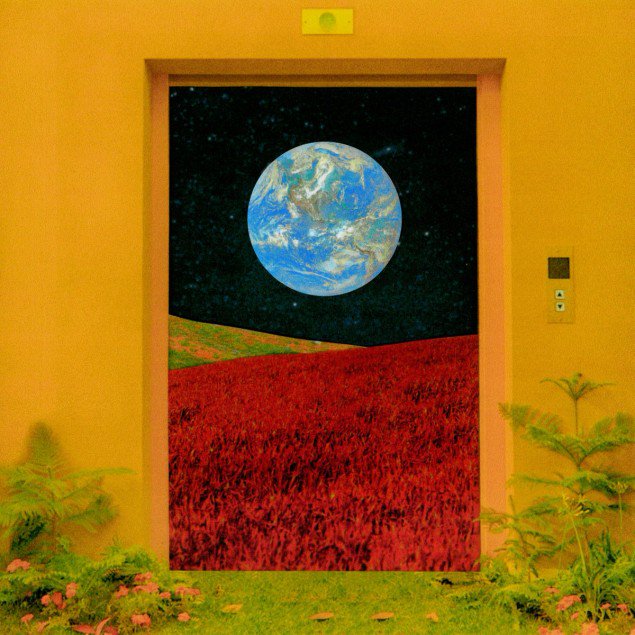 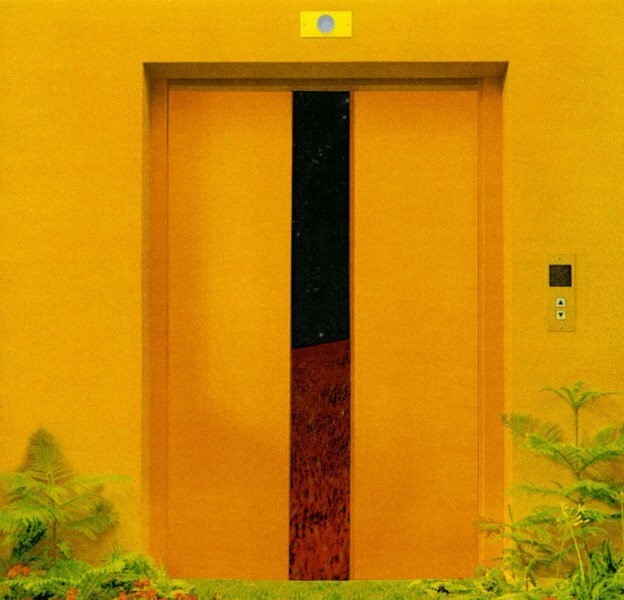 Zico‘s collaboration track ‘SoulMate‘ with IU is scheduled for release on July 30.

What do you think of the teasers for ‘SoulMate‘?  Are you looking forward to hearing the full song?  Let us know your thoughts in the comments below.