aespa surprisingly drop their pre-release single, ‘Illusion’, ahead of their 2nd mini album! 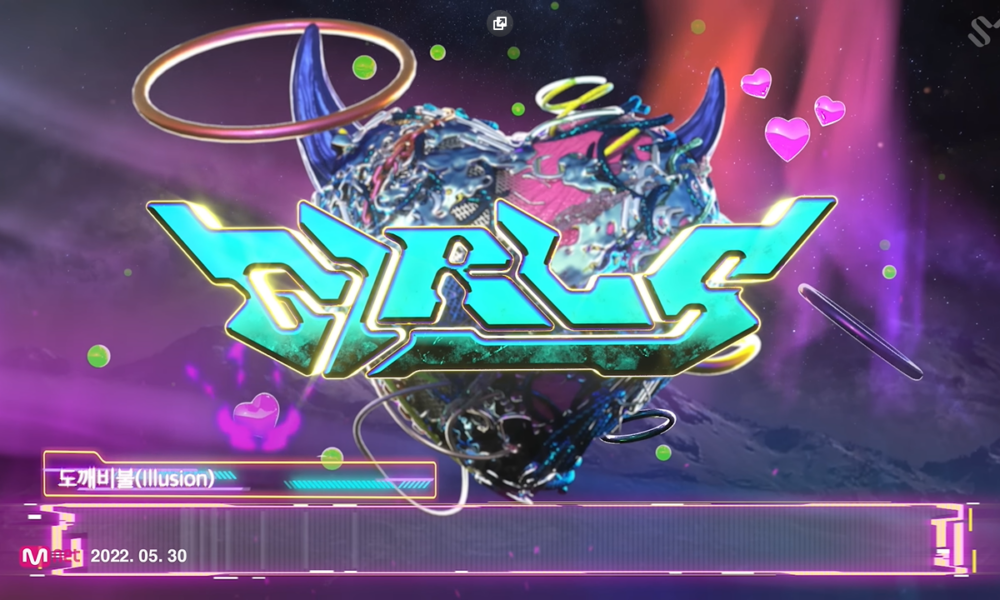 aespa surprisingly drop their pre-release single, ‘Illusion’, ahead of their 2nd mini album!

On June 1st, aespa dropped their pre-release single, ‘Illusion’ on streaming platforms and released the accompanying lyric video on their YouTube channel.

The group earlier in the day announced they would be releasing their 1st English single, ‘Life’s Too Short’ after signing a partnership with Warner Records in the US prior to their comeback. Announcing their return with an intro film yesterday, it looks like the girls are revving up to drop new music before their 2nd mini album, ‘Girls’.

The lyric video features a heart with devil horns in space. Its cosmic theme seems to continue the group’s theme in being with their ‘ae’ to fight against the Black Mamba in their universe, KWANGYA.

Check out the lyric video down below!

How do you feel about the surprise single? Let us know in the comments below!

Scroll for more
Tap
SEVENTEEN burn it up in their smokin’ ‘HOT’ MV!
JO YURI kicks off the summer in her ‘Love Shhh!’ comeback MV!
Scroll