ALICE (formerly ELRIS) express the ‘POWER OF LOVE’ in their delicate comeback MV! 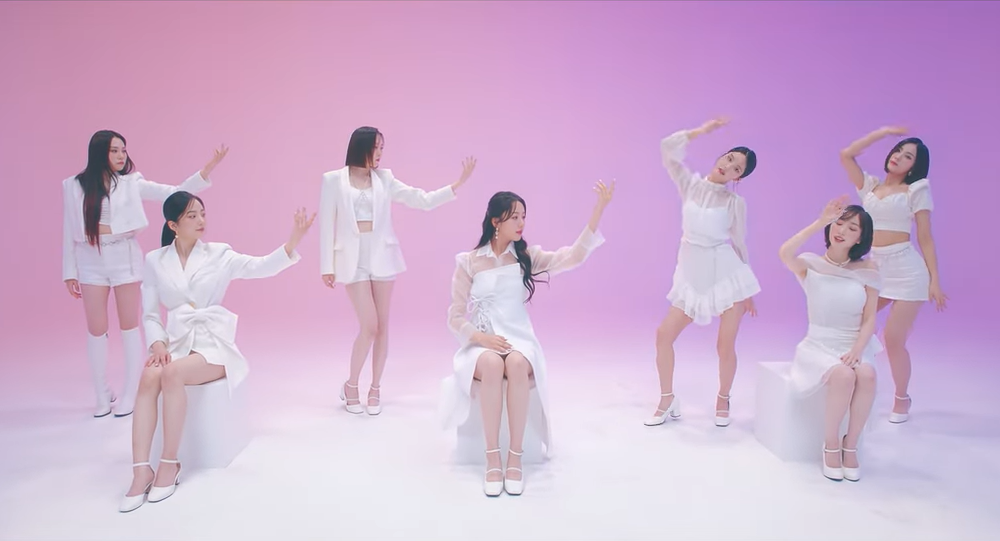 ALICE (formerly ELRIS) express the ‘POWER OF LOVE’ in their delicate comeback MV!

On May 3rd, girl group ALICE (formerly ELRIS) dropped the music video to their new single, ‘POWER OF LOVE’. The track comes standalone as the group’s first track released under the group’s new moniker. The septet’s last comeback was more than 2 years ago with their 4th mini album, ‘Jackpot’, which featured the title track of the same name. Transferring from Hunus Entertainment to IOK Company in December last year, the management and members look to continue and renew growth for the group.

Acting as the pre-release to their upcoming summer mini album, the members themselves wanted to release this track to thank their fans for waiting for them.

This new promoted track features the girls’ rich vocals behind a building instrumental. Ballads are a rare pick for promotions, but the members kill it here with the backing only elevating the ethereal soundscape created.

How do you feel about the girl group’s renewed music? Let us know in the comments below!

Scroll for more
Tap
iKON glitter and flash in their long awaited ‘But You’ comeback MV!
CLASS:y ‘SHUT DOWN’ the zombies in their energetic debut MV!
Scroll