Another variety show you should look out for: Dance War!

Another variety show you should look out for: Dance War!

Yes, there is another variety show you should look out for! It is launched by 1theK and it is called ‘Dance War‘. What is it about? Well, check out the description below to find out! 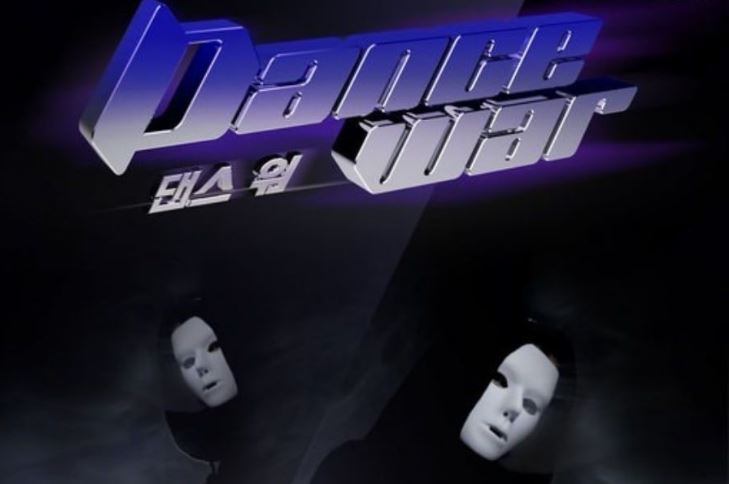 So, from what we hear so far, it is almost like King Of Masked Singer but this is the dance version. So, it will feature eight male idols who are famous for their dancing abilities. They will be going up against each other while wearing a mask. Since it is 1theK, it will engage fans all around the world to vote for the best dancer. The show will begin airing on October 2nd and will be airing for four weeks through Facebook, YouTube, KaKaoTV, Twitter and Weibo.

There will be a total of four rounds. They will be divided into two teams each round. They will perform a group choreography with the same designated track. They will also have time to showcase their individual talents. This will allow fans to guess who it may be behind the mask! This is what makes this whole variety show so interesting. Fans will be solely focusing on the dance and judging it that way.

Will you be tuning in? Let us know in the comments below!