NCT’s Jaemin will be the male lead in a new drama!

NCT’s Jaemin will be the male lead in a new drama!

Jaemin from NCT will make his acting debut at the end of March! He will be the male lead in the new JTBC4 drama ‘너를 싫어하는 방법‘, which translates to “how to hate you“. The drama will be based on a popular webtoon, in which the female lead, Oh Miri (played by Kim Jiin), navigates her new life as a college freshman. It explores her dating and friendship ventures. Jaemin will play Han Daekang, a fellow college freshman majoring in animation who likes to game and read comic books. The drama will premiere at the end of March, so stay tuned! 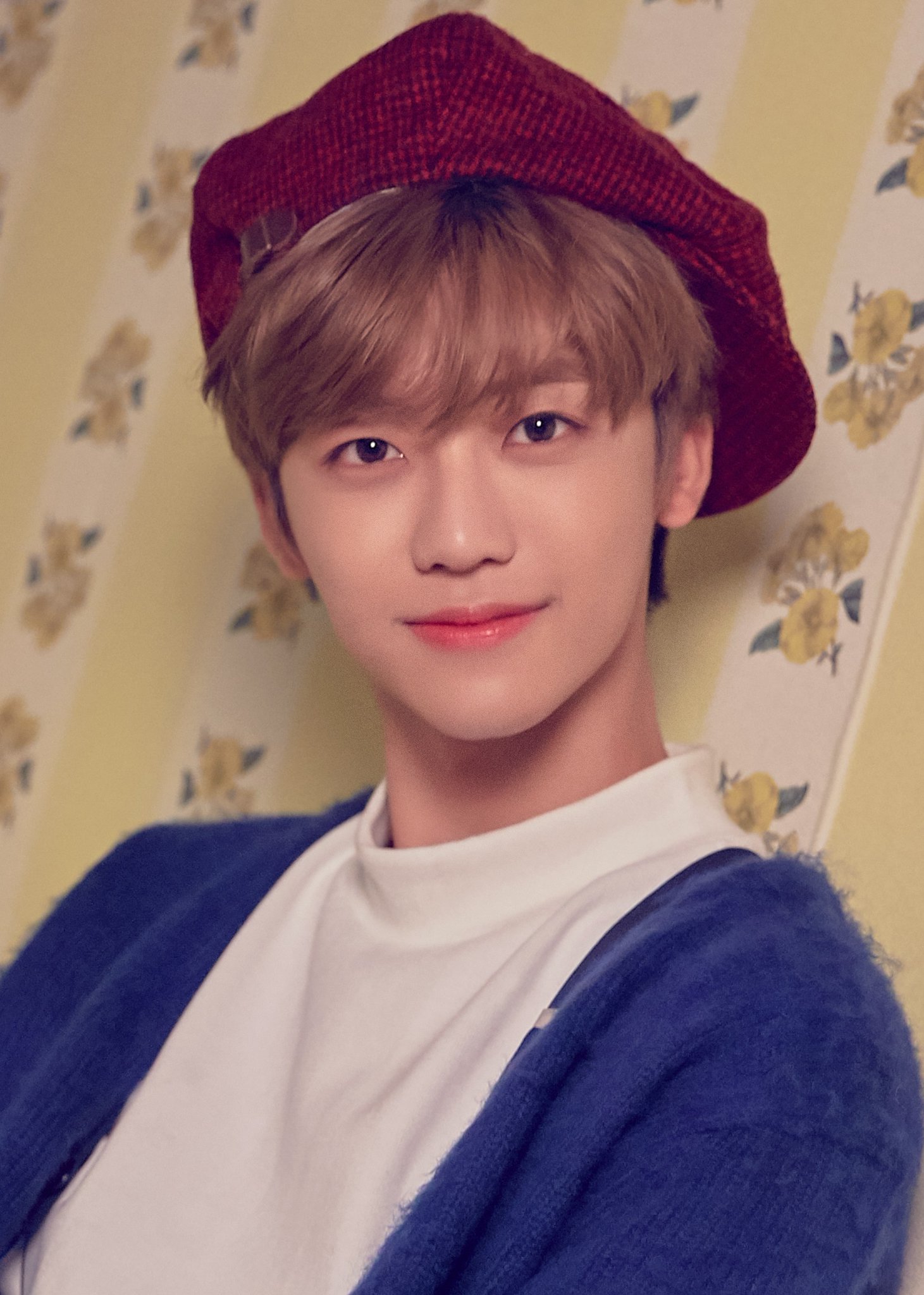 No NCT member has ever had a lead role in any drama or movie. Although many of them studied acting in school, none of them have actually took on any roles. NCTzens can’t wait to see what Jaemin has to offer as an actor. However, there is no doubt that he will be talented!

Are you excited to see Jaemin acting for the first time? Let us know in the comments below.

Scroll for more
Tap
BLACKPINK tease their comeback and more in their interview with Strahan and Sara!
Park Jihoon has been cast in upcoming JTBC historical drama
Scroll
Loading Comments...