The Boyz have been crowned the winner of ‘Road to Kingdom’! 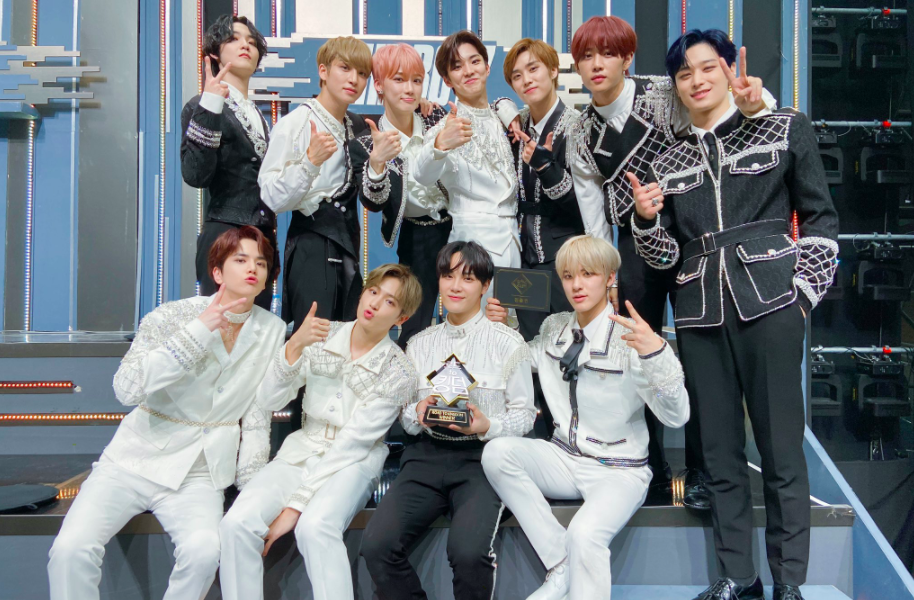 The Boyz have been crowned the winner of ‘Road to Kingdom’!

After a gruelling past few months for all the groups on MNET‘s survival show ‘Road to Kingdom‘, the show has finally come to an end and The Boyz have been crowned as the winners. They will be participating in ‘Kingdom‘, which is set to be broadcast in August.

The Boyz, Pentagon, Verivery, Oneus and ONF were all in the final, and the decision of the winner was between The Boyz and ONF. The Boyz accumulated more points overall, so they were chosen as the winners. Golden Child and TOO also participated, but they were eliminated earlier during the show.

What did you think about ‘Road to Kingdom‘? Let us know in the comments below.