Park Jihoon has been cast in upcoming JTBC historical drama

Park Jihoon has been cast in upcoming JTBC historical drama

Get ready to see Park Jihoon on the small screen!

Park Jihoon has been cast in the upcoming JTBC historical drama called ‘Flower Crew: Joseon Marriage Agency‘ (literal translation). Although he will not be the lead role, he will play the character Go Young Soo, the most hip and coolest man in the Joseon. Jihoon would definitely be perfect for this role and fans are excited to see him play it.

This drama, based on the novel of the same name, is about a king who is determined to protect his first love. He enlists the help of a matchmaking agency, the ‘Flower Crew‘. They intend to transform the low-born woman into a noblewoman.

Actor Kim Minjae will play the lead role. The broadcast date of this drama has not been determined yet.

This is Jihoon‘s first drama as an adult. As a child, he appeared in multiple dramas like ‘The King and I‘, ‘Jumong‘ and ‘Iljimae‘. 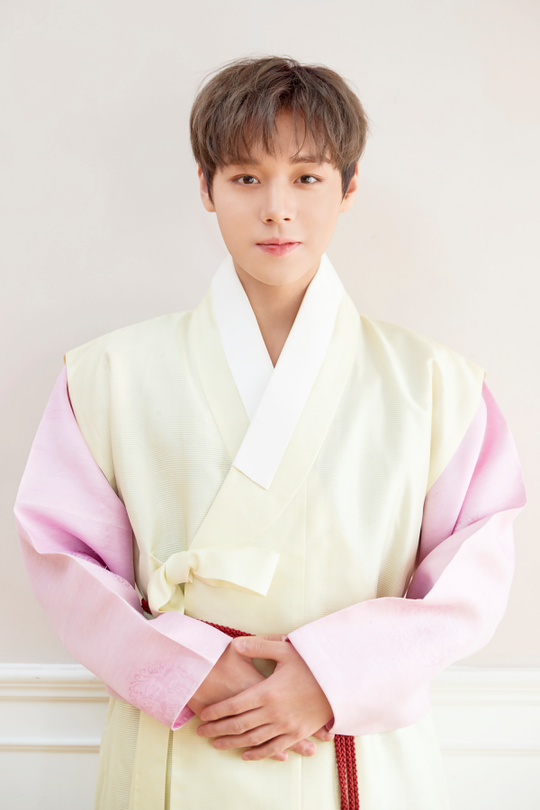 Jihoon is also busy in the music industry.

Are you excited to see Jihoon acting in this upcoming historical drama? Let us know in the comments below.

Scroll for more
Tap
NCT’s Jaemin will be the male lead in a new drama!
The Boyz have been crowned the winner of ‘Road to Kingdom’!
Scroll
Loading Comments...