According to an exclusive local report, ASTRO has completed filming for their music video this past 01st of February. However, specific details such as comeback date regarding the special album have not been set yet. 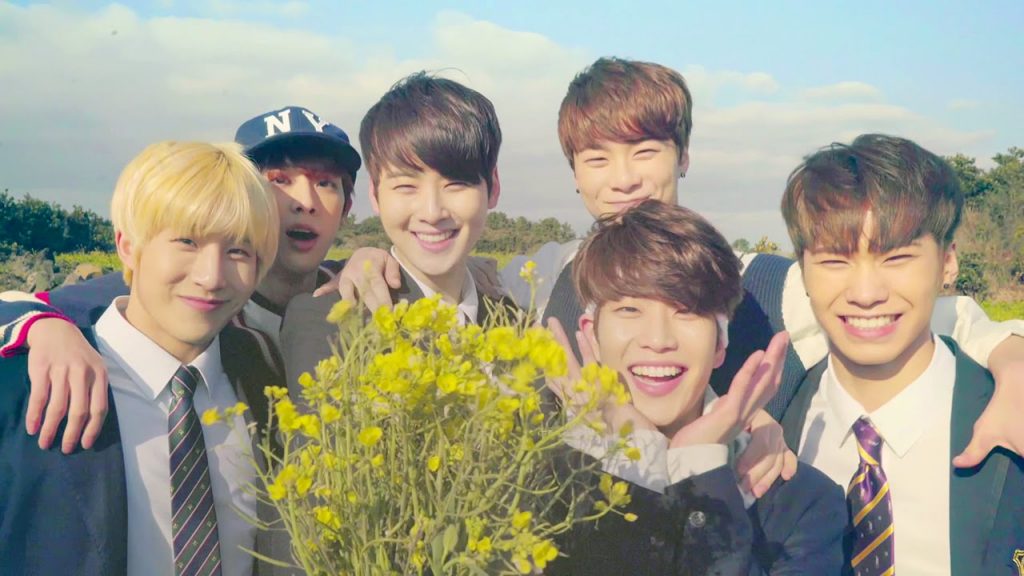 ASTRO is a six member boy group including MJ, Jin Jin, Cha Eun-woo, Moon Bin, Rocky, and Yoon San-ha formed by Fantagio in 2015. Boy group has already been scheduled fan event on 12th of February and a concert on 25th and 26th of February.

Are you excited to hear new music from ASTRO? Let us know in the comments below.