Bastarz Blow Up With First Release

Bastarz Blow Up With First Release 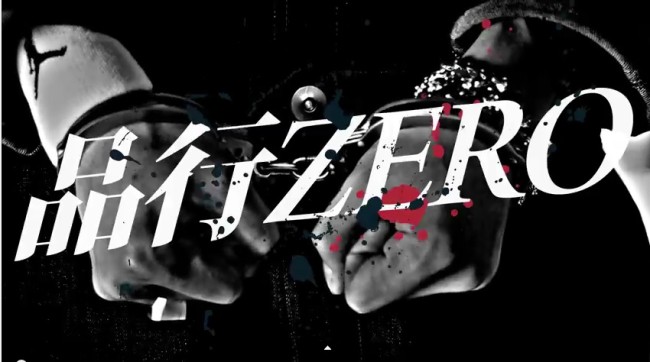 Now that I have seen the full music video it was everything that I and the fans wanted.  When the video for ‘Conduct Zero‘ was released was first released I watched the music video 3 times and it just got better every time I watched it.

The guys of Block B always find a way to shock their fans and we love that about them. The song itself has insane beat and dance is so good.  I would love it if they release dance version because it is just so amazing! This song was as if they took every awesome thing off the last Block B album and condensed it into a 3 minute 17 second life changing event. So far 2015 has been a great year in terms of music with so many songs coming out, but so far this is one of the best hands down.

There are some more sensitive fans that are already complaining about too much blood, meat , and scantily clad ladies. How could they notice that B-Bomb , U-Kwon, and P.O look so amazing, sound phenomenal and the song and video fit perfectly together! I really have to give it to their entertainment company it is good they see a label respect the talent the guys have and allow them to use it. Just think this is all part of a mini album I can’t wait to hear the rest of it.

Stay with Officially KMusic for the latest Korean Music and news.

Scroll for more
Tap
As If It Was Destined, Katie Kim Wins The Most Epic Season Of “K-POP STAR”
Infinite H Finally Fulfill Their Promise To Fans
Scroll