With just about 5 days left before BTS makes their comeback, we’ve gotten yet another look into their current concept. The latest photos come out of the album jacket photoshoot, and contain images from both the seaside and the more urban setting.

Take a look at some of the images below! 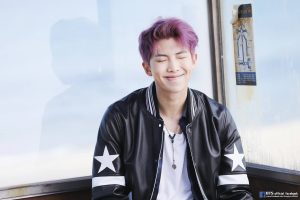 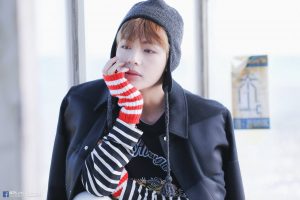 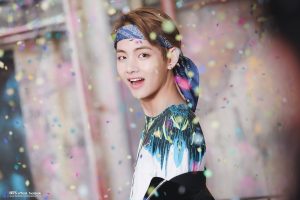 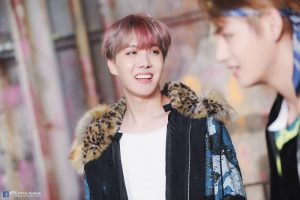 BTS’s new concept has proven to be a hit among fans even thought it is in stark contrast to the mature concept they used during the last album. This album, titled “Wings: You’ll Never Walk Alone“, consists of all 13 tracks from ‘Wings‘ along with 3 new songs, which are all listed in their previously revealed tracklist. 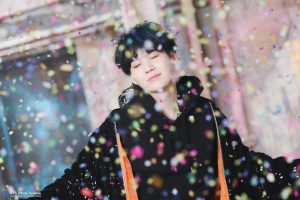 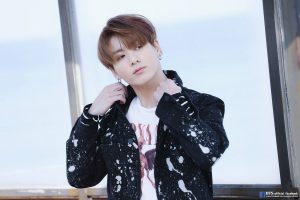 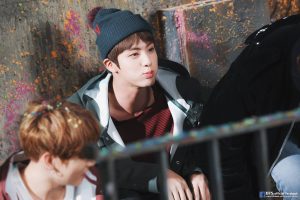 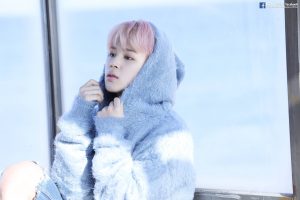 Most recently it was revealed that the track ‘Outro: Wings‘ was deemed unfit for broadcast by KBS, due to some profanity used in the lyrics. This track is the full version of ‘Interlude: Wings‘ that was included in their last album. It was also revealed that ‘Interlude: Wings’ was deemed unsuitable for broadcast during the last promotion cycle. A representative from Big Hit Entertainment then stated that the lyrics for this track would not be changed and that focus would be placed on the title track for this comeback. 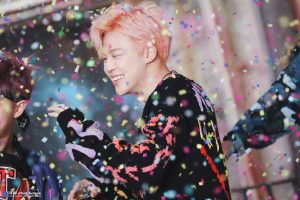 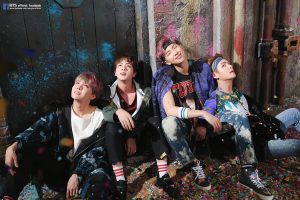 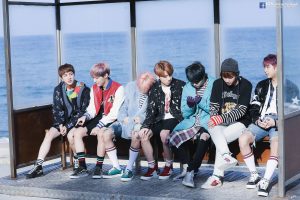 BTS will return on February 13th with ‘Wings: You’ll Never Walk Alone’. Until then, be sure to check out the last two sets of teasers!

How do you feel about BTS’s concept? Let us know in the comments!

Scroll for more
Tap
Cross Gene Is All Bloody In ‘Black Or White’ Music Video
Brave Girls To Hold A Comeback In March!
Scroll
Loading Comments...