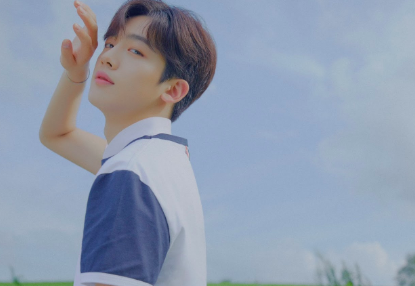 Kim Yohan, the former center of X1, has reportedly been cast as the male lead in the upcoming KBS drama ‘School 2020‘. X1 disbanded on January 6th, and this is the first piece of news regarding activities for any of the members. It was reported that Yohan and Kim Wooseok (also from UP10TION) received a lot of drama offers.

‘School 2020‘ is expected to broadcast in August this year. It is part of the ‘School‘ series, which saw success with previous instalments. ‘School 2020‘ is the eighth instalment in the series. Other cast members have not been revealed yet.

Are you excited for Yohan to star in a drama? Let us know in the comments below.