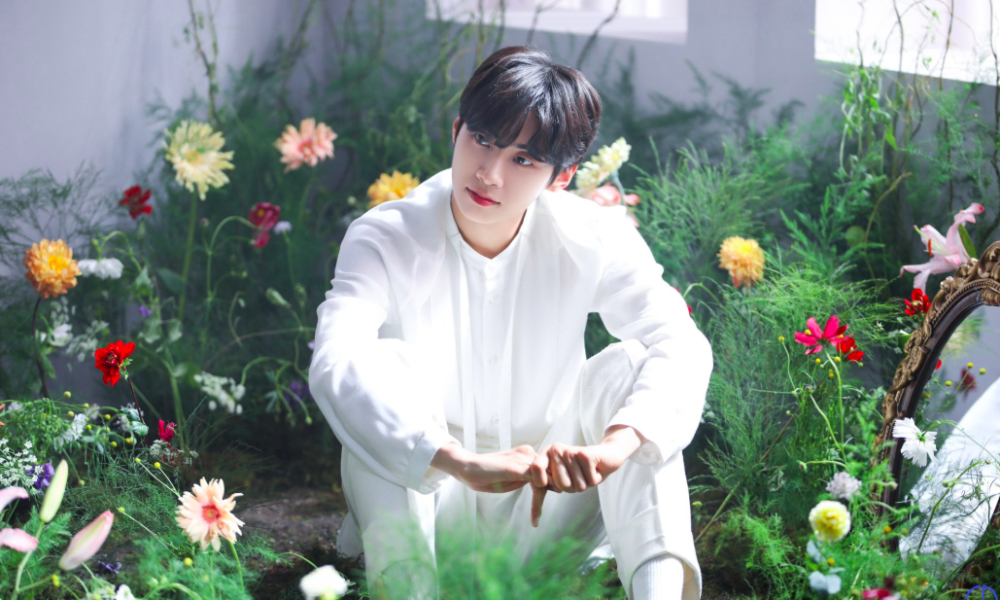 Up10tion member Lee Jinhyuk will reportedly make his acting debut soon! He has joined the cast of MBC drama ‘The Way He Remembers‘, which will be broadcast in March 2020. The romance drama already has a lineup of Moon Gayoung and Kim Dongwook. It is about a man with hyperthymesia.

Jinhyuk previously competed on ‘Produce X 101‘ where he was a fan favourite, but he failed to make the debut lineup. However, he had a successful solo debut on November 4th with the title track ‘I Like That‘ and mini album ‘S.O.L.’ The MV gained hundreds of thousands within its first few hours of debuting.

Since the end of ‘Produce X 101‘, Jinhyuk has been involved in several variety shows. Soon, he will extend his talents into acting and the small screen.

Are you excited for Jinhyuk‘s acting debut? Let us know in the comments below.