Nana will be the female lead in upcoming drama ‘Blue Eyes’

Nana will be the female lead in upcoming drama ‘Blue Eyes’

After School‘s Nana will reportedly be the female lead in the upcoming OCN drama ‘Blue Eyes‘. It is slated for a February 2019 broadcast. 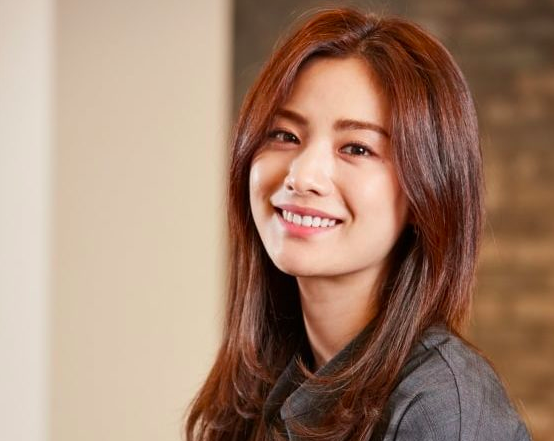 Since 2014, Nana has had an established acting career, not only in South Korea but also in China. In 2015, she appeared in the Chinese television drama ‘Love Weaves Through a Millennium‘ and romantic comedy film ‘Go Lala Go 2‘. In her home country, she had a supporting role in TVN’s drama ‘The Good Wife‘.

Are you excited to see her in ‘Blue Eyes‘? Let us know in the comments below.