F(x)’s Krystal will be teaming up with Glen Check’s June One Kim for a special collaboration single titled, ‘I Don’t Wanna Love You.‘ The collaborative project is said to not just include vocals, but will also incorporate visual images under one concept. The project is expected to drop on February 15th at midnight (KST), so be sure to keep an eye out! 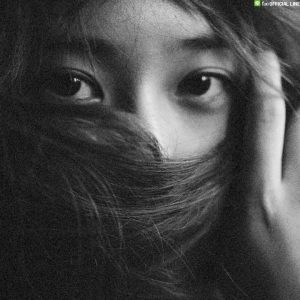 Scroll for more
Tap
Girls’ Generation’s Taeyeon To Hold A Comeback In February!
Moon Kim’s Debut Is As Sweet As The Teasers!
Scroll