Girls’ Generation’s Taeyeon To Hold A Comeback In February!

Girls’ Generation’s Taeyeon To Hold A Comeback In February!

According to an exclusive local source, Teayeon will start her 2017 solo activities with this new comeback. However, comeback dates have not been confirmed yet. Insiders revealed that, Teayeon is aiming to release the new song by end of February. 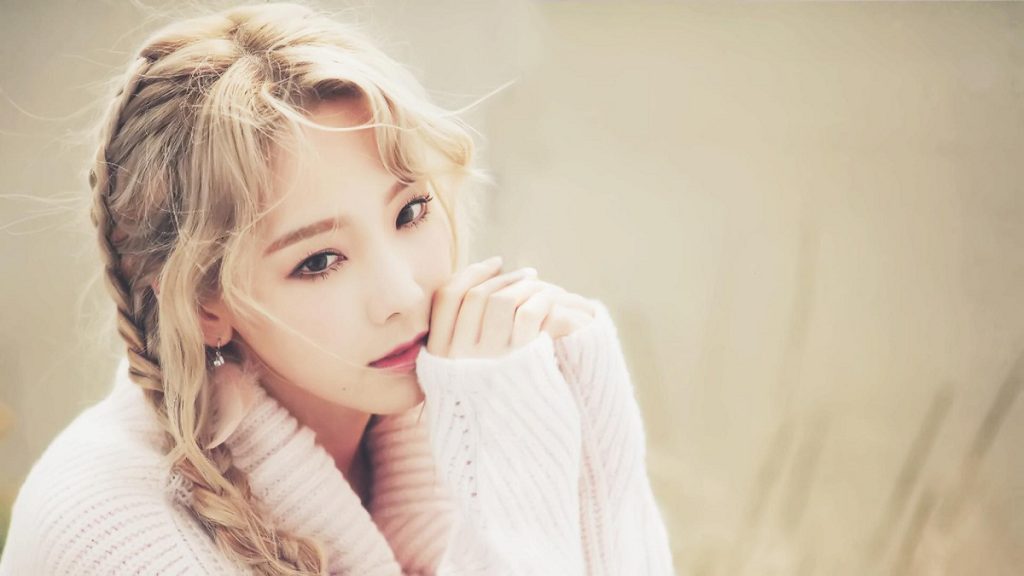 Teayeon is well known as a successful solo artist. She made her solo debut in 2015, making Taeyeon the first Girls’ Generation member to have a solo debut. Teayeon’s previous tracks such as ‘I’, ‘Rain’, ‘Why’ slayed all music charts and left impressive records with all-kills.

Are you excited about Teayeon’s comeback? Let us know in the comments below.