The well-known actor of Goblin continues to surpass his own fame! Gong Yoo poses again for another Magazine of Esquire.

Gong Yoo will officially be on the cover of Esquire in seven different Asian countries for its June issue. This included South Korea, Taiwan, Singapore, Malaysia, Thailand, Indonesia and Hong Kong. 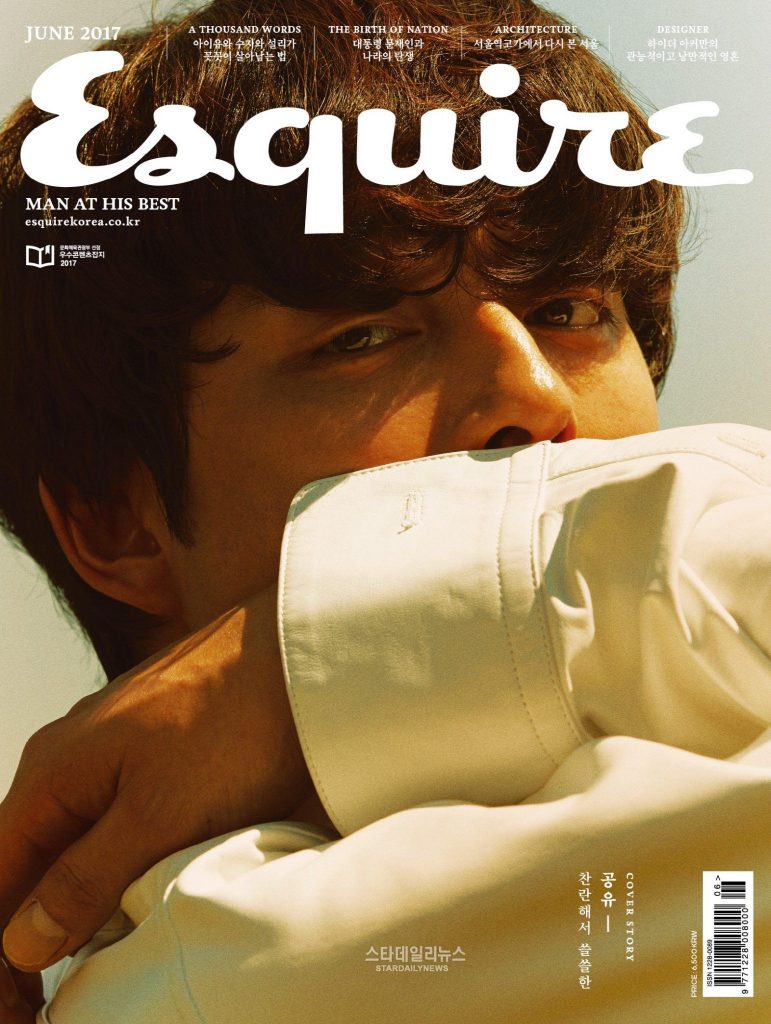 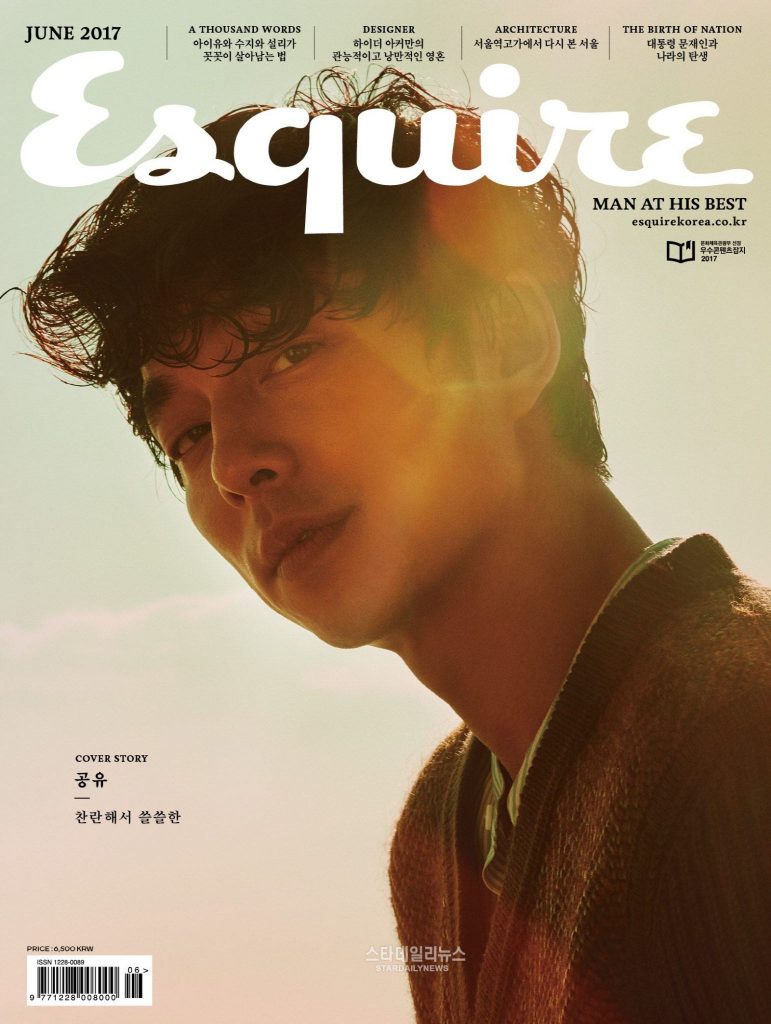 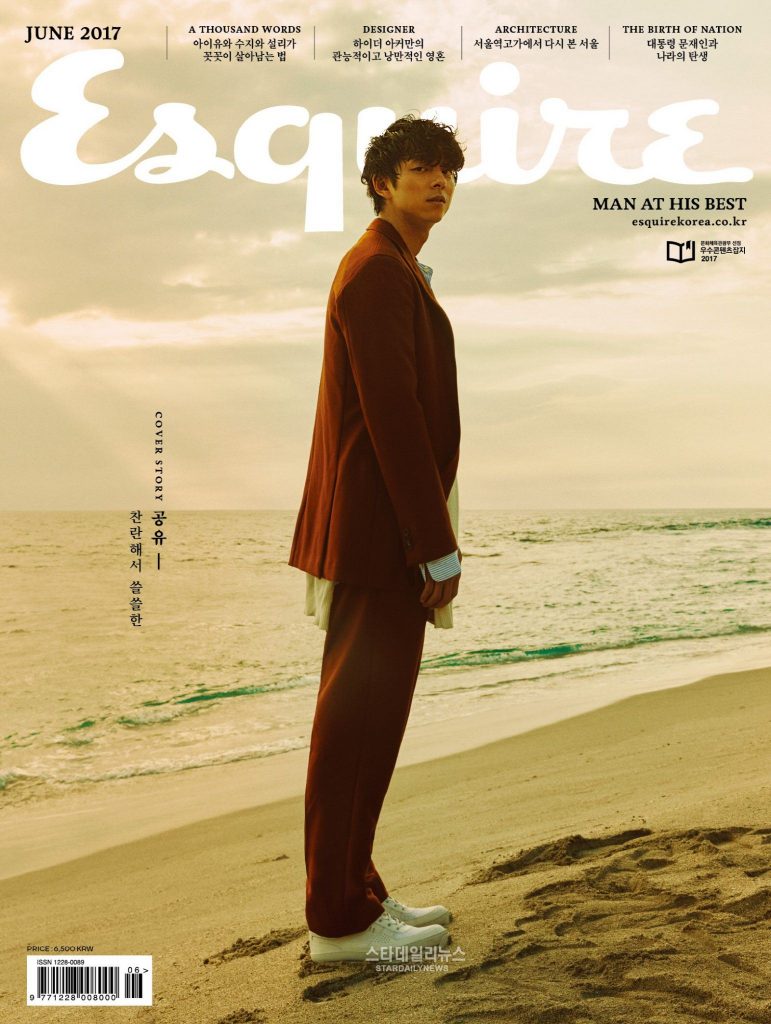 This is an enormous opportunity for Gong Yoo, as there’s a total of ten Asian countries that Publishes Esquire Magazine in Asia. He will also have a pictorial and also an interview in nine of them! Yes, you’re right nine of them! Daebak! Only three photos have been released online and they will be the covers for Korea’s edition of the magazine.

Stay tuned with Officially Kmusic as we bring you the latest news in Korean fashion!