All Starship artists have come together for a beautiful family photo shoot. Every year we see them gather together and it is cute to see just how close they are with one another. In particular, they have ‘High Cut‘ take the image, allowing them to reflect on the year. So, check it out below! 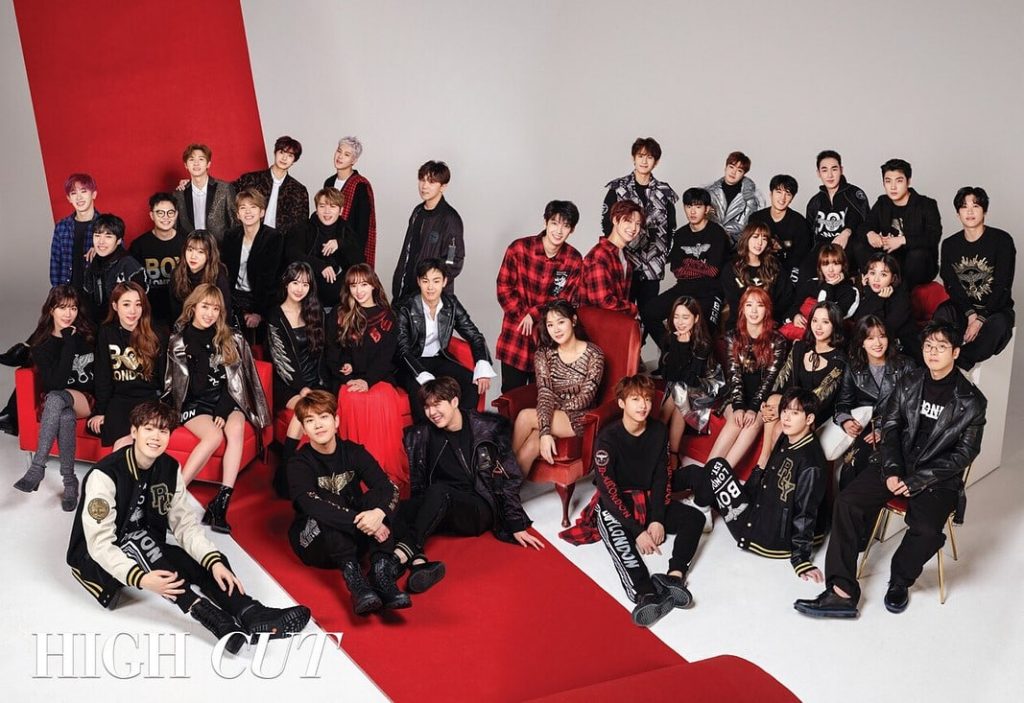 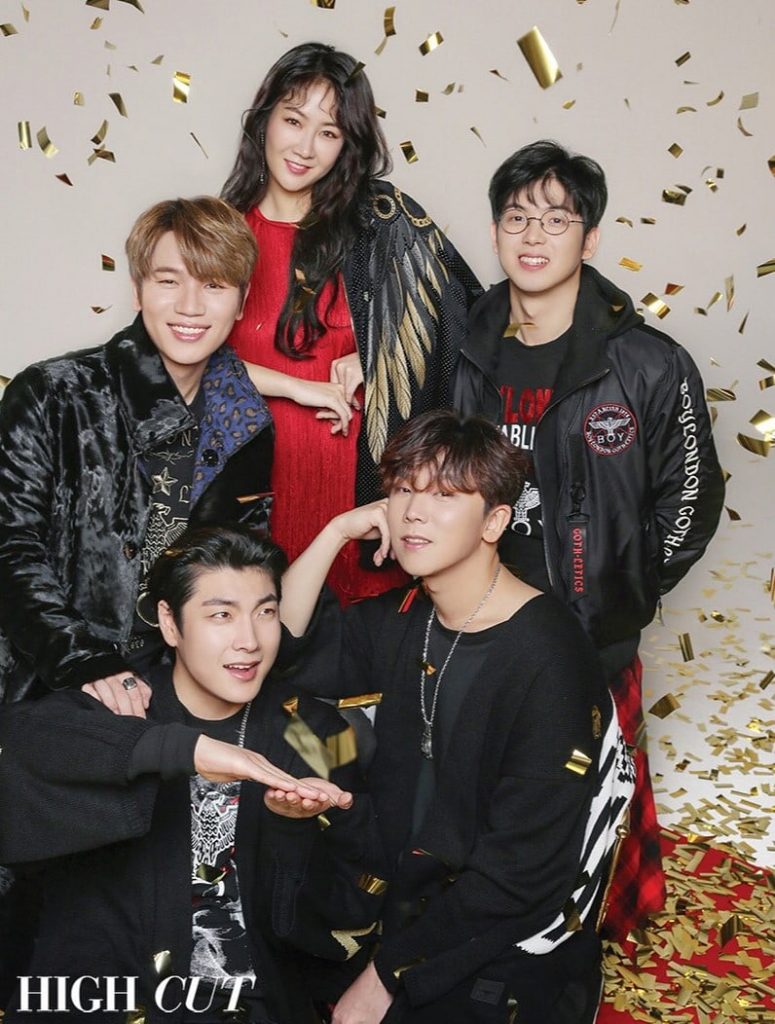 During their photo shoot, they had also participated in an interview. Through this interview we get to see each one of them reflect back on their year. In particular, K.Will highlighted that creating his fanclub HYUNGKNIGHT was the best thing and revealed that failing his diet was the worst thing. 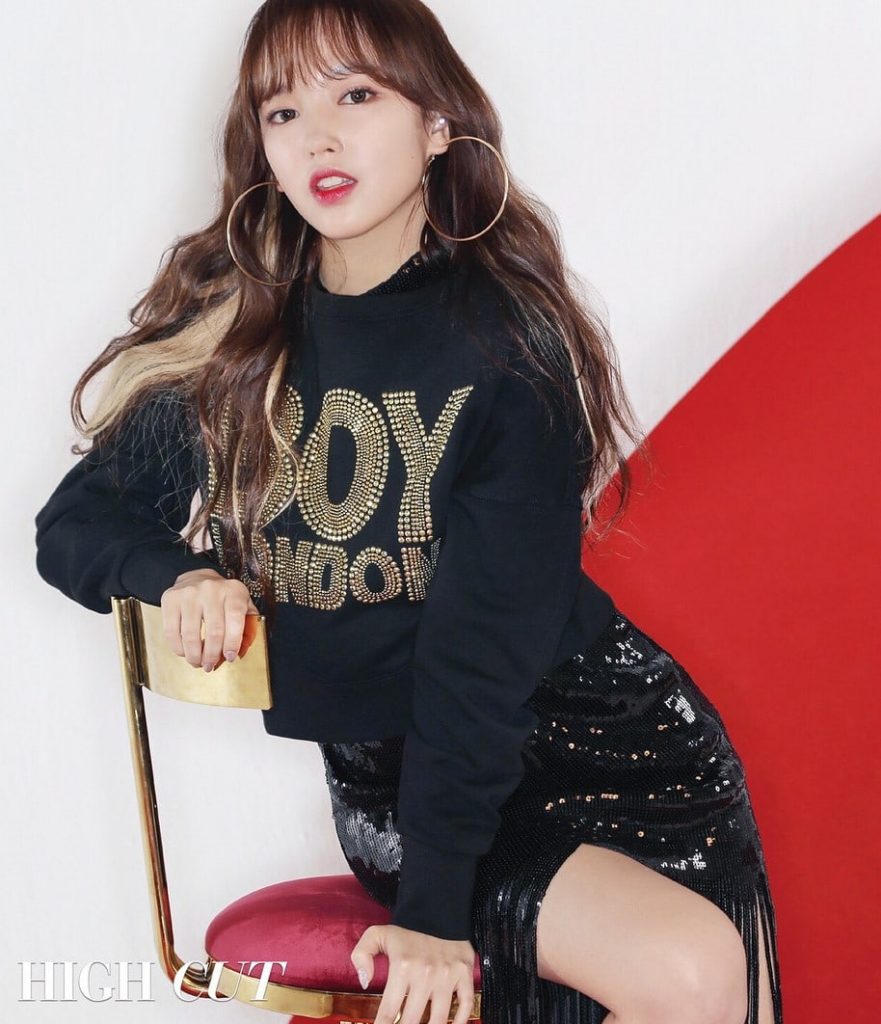 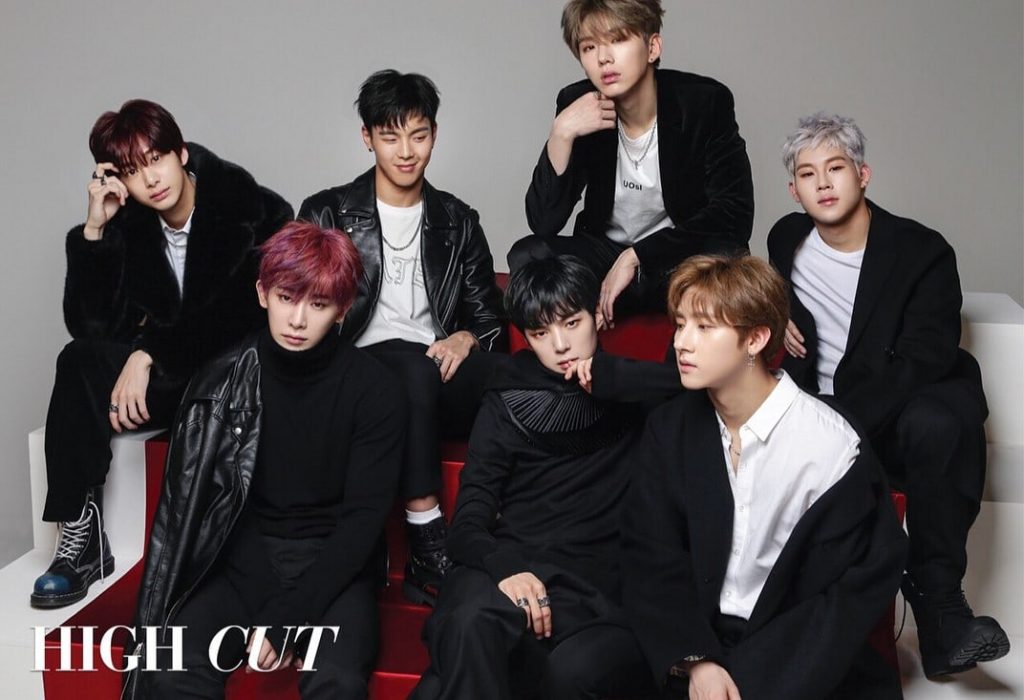 They were also asked how will they deal with the cold winter. MONSTA X‘s Shownu revealed that “I tend to wear a thick coat with long Johns.”