With their latest comeback of ‘Knock Knock‘ becoming an instant hit, Korean girl group TWICE have been invited to share their charms on the cover of Fashion magazine ‘Ceci Korea‘.

In a teaser preview on the ‘Ceci Korea’ website, the official front and back covers featuring the members of TWICE have been revealed, along with one of many images that will be included in the magazine, accompanied with an interview.

TWICE were selected as cover models for the magazine with the hope that they would share their individual personalities and charms, from romantic and natural beauty to over the top and fun imagery. Their interview took place after the group’s first solo concert which was held in February, and was a collaborative thank you to their fans.

The interview, cover images and many other photos of TWICE will be available in the April issue of ‘Ceci Korea’. Check out the images below: 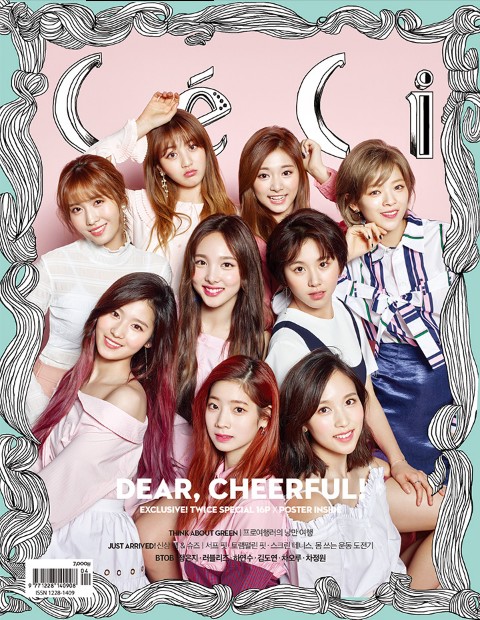 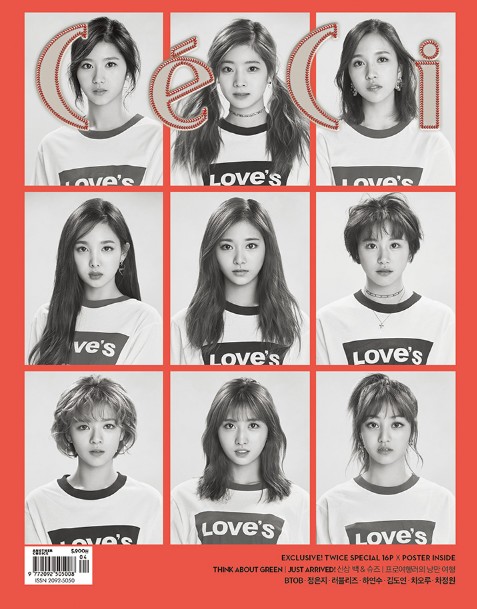 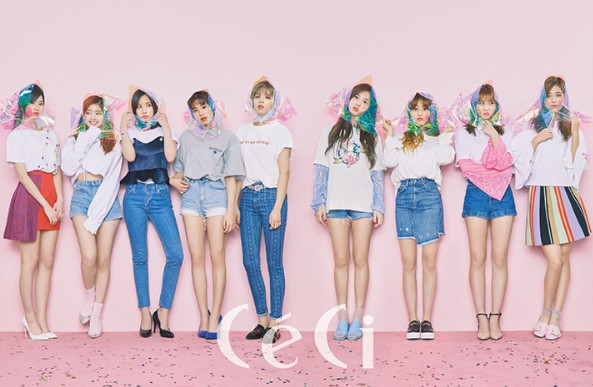 Which member of TWICE is your favourite? Do you like their latest song ‘Knock Knock’? Let us know in the comments below!

For more fun news about Korean fashion, Be sure to check back to Officially Kmusic!