Officially KMusic would like to wish INFINITE‘s Sungyeol a very happy birthday! 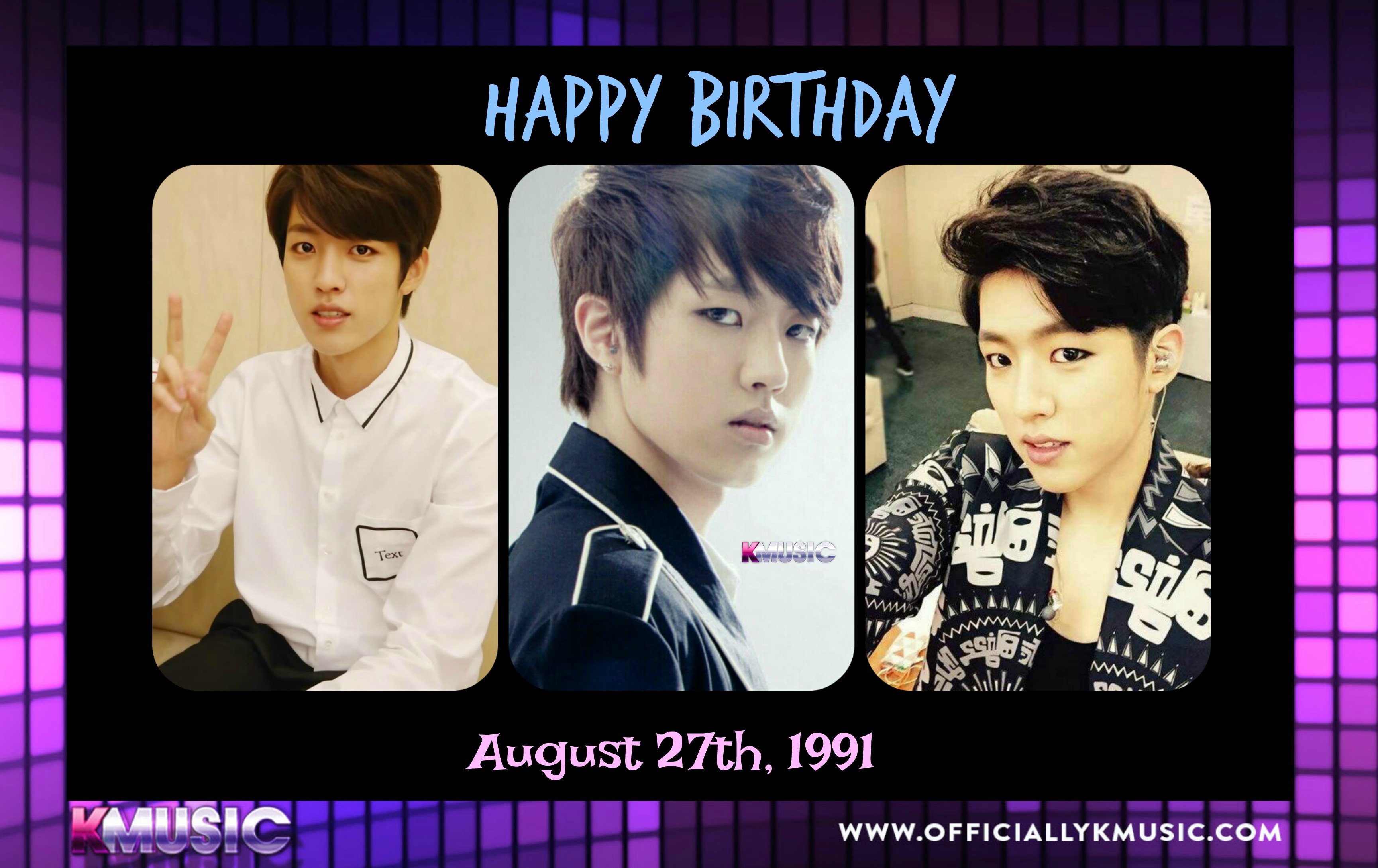 Sungyeol facts:
– He was born and raised in Yongin, Gyeonggi-do, South Korea.
– He has a younger brother named Daeyeol.
– Sungyeol is the last member who joined Infinite.
– Sungyeol originally planned to debut as an actor.
– Sungyeol graduated from Daekyung University, majoring in Applied Music with fellow members Sungkyu, L and Hoya.
– One of his hobbies is watching movies.
– Sungyeol’s ideal type: “I like girls who aren’t deceiving and are easy-going and cute.” An actress that he likes is Soo Ae.