Officially KMusic would like to wish A-JAX‘s Hyeongkon a very happy birthday! 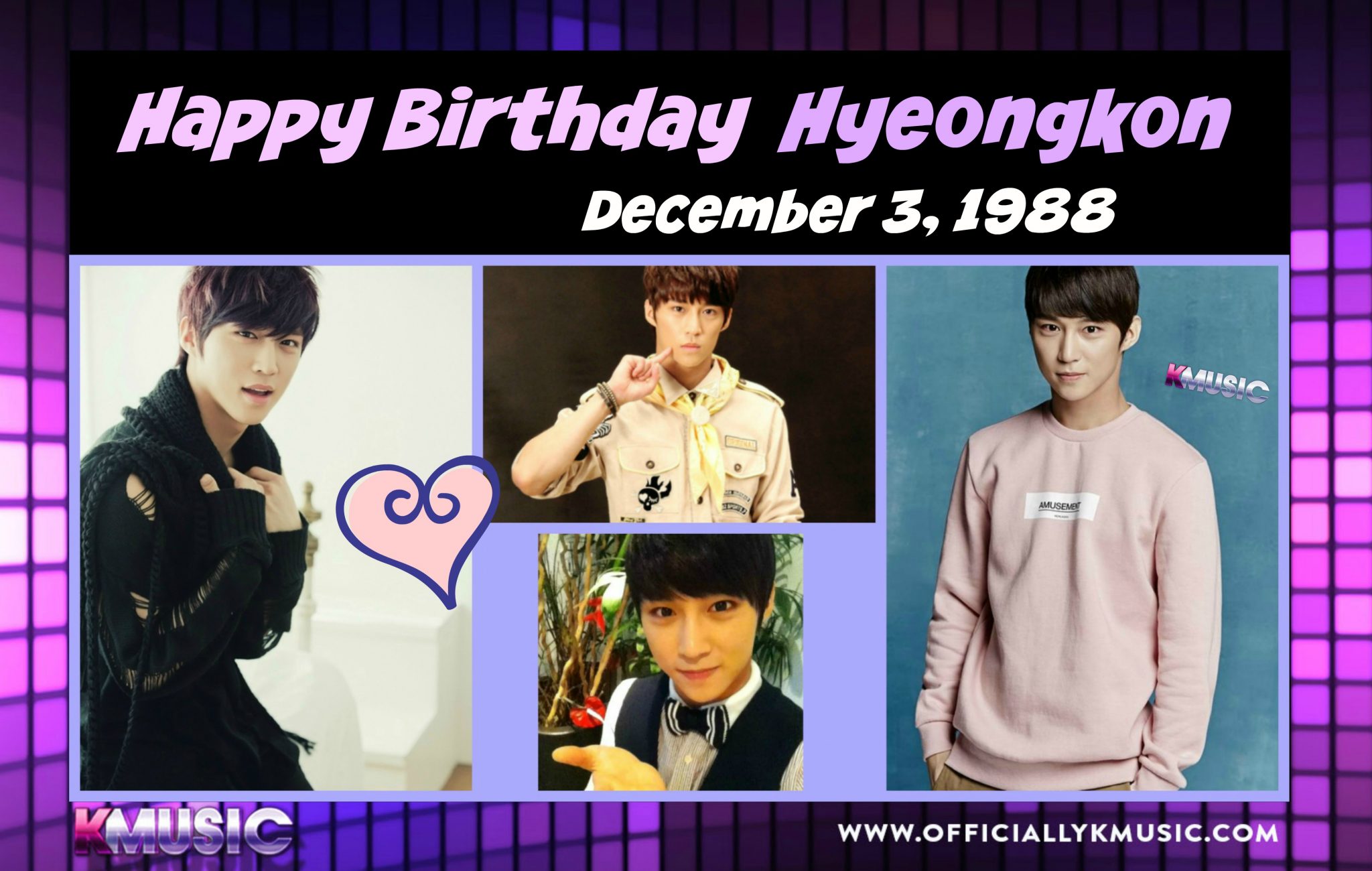 -Featured in Rainbow’s “To Me” MV