That is right! M2 has announced very exciting news for the fans! The web-variety show will be called ‘Idolity‘, a word made from Identity and Idol. 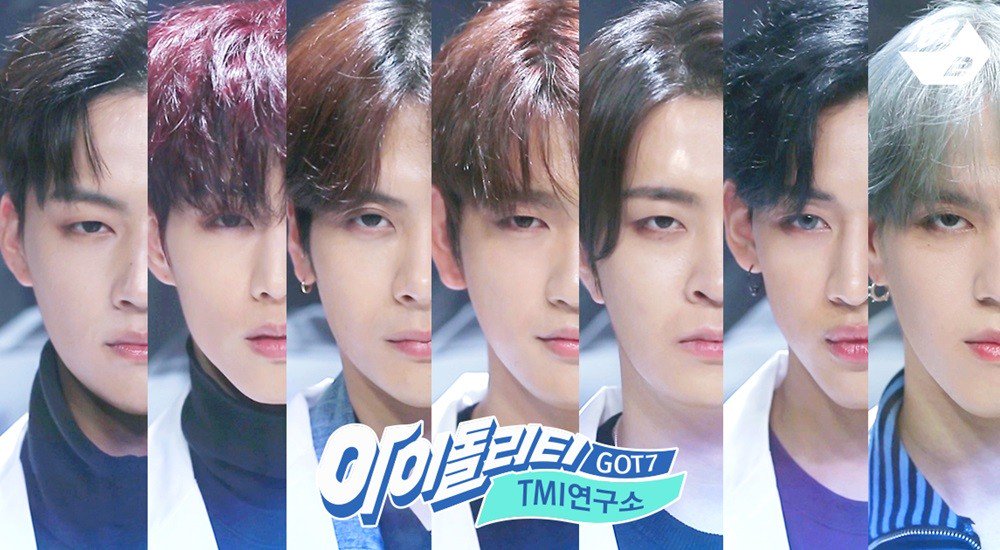 The show is directed by PD Ahn Hye Rin. The idea is based on having a variety show just for the idols rather than have a variety show for everyone. So, the show will be based on the idol that will be guested on the show. It will follow different trends! The first guest is the one and only GOT7. Their keyword is ‘TMI‘ or better known as ‘Too Much Information‘. Thus, through this show, fans get to hear stories and information revealed that only close friends and family know! How exciting is that?

On top of that, they will be testing each other on their personalities. How will they do? Their first episode was aired on November 14th. Their series will continue for another two episodes. It will be airing every Tuesday on their Youtube Channel before airing on MNET in December! So, check out the first episode below!

What do you think about the concept? Let us know in the comments below!

Scroll for more
Tap
Stray Kids Episode 5 JYP And YG Face Off Preview Is Here!
Gordon Ramsay to be on ‘Please Take Care Of My Refrigerator’!
Scroll
Loading Comments...