OCJ NEWBIES Gearing Up For Debut 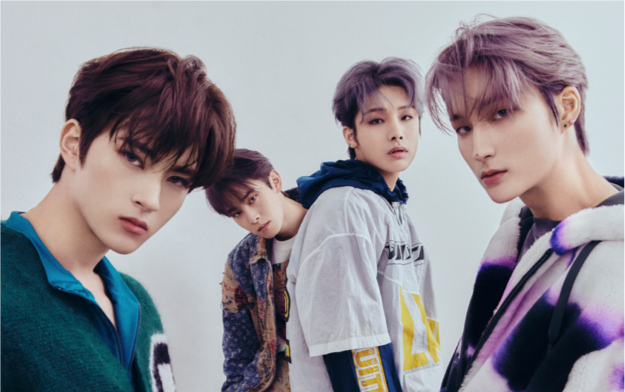 OCJ NEWBIES Gearing Up For Debut

As OCJ NEWBIES prepares to make their official debut, they’re already making history. As one of the only groups to ever appear in four global mainstream magazines before debut, the group is featured in Hong Kong’s ELLE MEN, Cosmopolitan, Harper’s Bazaar, and Men’s Uno magazines, dressed to the nines in Louis Vuitton, Saint Laurent, Versace, and more.

Getting ready to debut with sixteen or more members, the group has aspirations to be a well rounded global group, promoting worldwide with members from China, Hong Kong, Indonesia, and South Korea. Not only do they have an international lineup, but each of the members all have something valuable to bring to the table. Leader Lex has practiced modern dance since his childhood, and has won several national dancing awards in his home country of South Korea. Dongbin and Hyunsik may be familiar faces for many kpop fans, as the two participated in popular survival show Produce X 101, and other members have also competed on various shows such as Loud, World Klass, We Are Young, and Stars Awakening.

Their appearances in major Asian fashion magazines show off the different charms of the members. In Men’s Uno HK, the group is styled cleanly, showing off clean silhouettes, straight-cut suits, and cozy knitwear. For Cosmopolitan HK, the concept is more of a modern interpretation, mixing traditional suits and slacks with pops of color. Meanwhile, in ELLE MEN HK, the group’s styling focused on exploring textures with colors, and finally, in Harper’s Bazaar, the group’s styling flipped 180° from the previous concepts, showcasing beautiful pastels and floral-prints for softer looks.

Make sure to check out some of the images from the magazines above, and stay tuned to their social media as they prepare for their debut!