Shaun and Yuna released a short film ’So Right’ 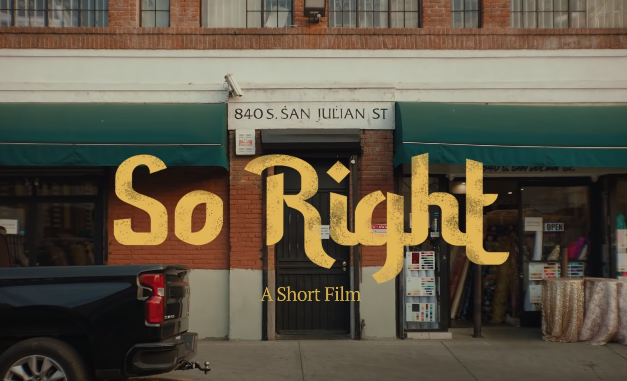 Shaun and Yuna released a short film ’So Right’

After releasing the teaser for the new MV to their song ’So Right’, Shaun and Yuna dropped the music video earlier this month. In this short film a man and a woman meet by accident on a street and afterwards feel a mutual pull to stay together. The video then further showcases the development of their relationship and the good time they spend together. The film perfectly accompanies the core of the song which focuses on the state of love at first sight and the feeling of finding the right person for life.

What are your thoughts on this track and short film? Have you ever experienced love at first sight? Let us know!

Scroll for more
Tap
VERIVERY are vulnerable yet perfect in their ‘O’ comeback MV!
OH MY GIRL talk about ‘Real Love’ in their pretty comeback MV!
Scroll