STRAY KIDS prove to be a ‘MANIAC’ in their daring MV! 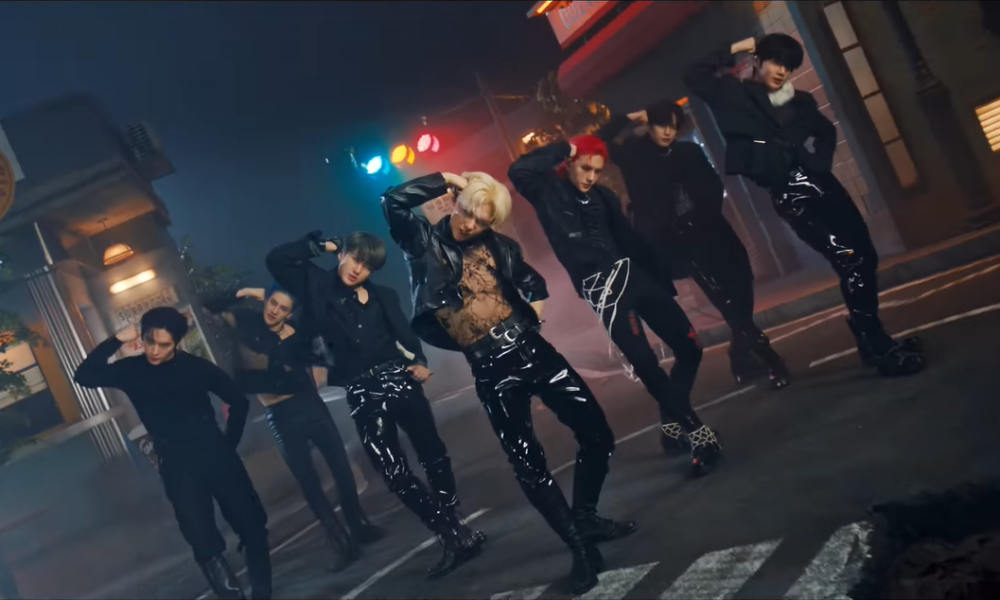 STRAY KIDS prove to be a ‘MANIAC’ in their daring MV!

On March 18th, STRAY KIDS released the music video to their latest title track, ‘MANIAC’. The song comes off their simultaneously released 6th mini album, ‘ODDINARY’. Primarily composed by the group’s own producing trio 3RACHA (made of members Bang Chan, Changbin and Han), the seven tracked EP will be used to headline their upcoming 2nd world tour, ‘2nd World Tour Oddinary’. Kicking off in April, the tour currently spans South Korea, The United States and Japan, with additional dates to be announced.

The comeback MV showcases the performance strengths of the octet. Whether that be dancing in thundering sets, or in open spaces, the boys move swiftly with force. CG effects sprinkled throughout the video help emphasis the choreography’s movements.

The song’s message discusses breaking norms and molding destiny with your own hands. This positive message successfully comes across with the final chorus in the MV where the guys perform on a rooftop free of obstructions.

Scroll for more
Tap
(G)-IDLE bring their inner rebel in a badass ‘TOMBOY’ comeback MV!
RED VELVET transport us to a fantasy wonderland in their ‘Feel My Rhythm’ MV!
Scroll