Samuel released a Japanese version of his debut single, ‘Sixteen’ on January 18.

The video was released on Pony Canyon’s official YouTube channel. This version also marks his Japanese debut single. How exciting! 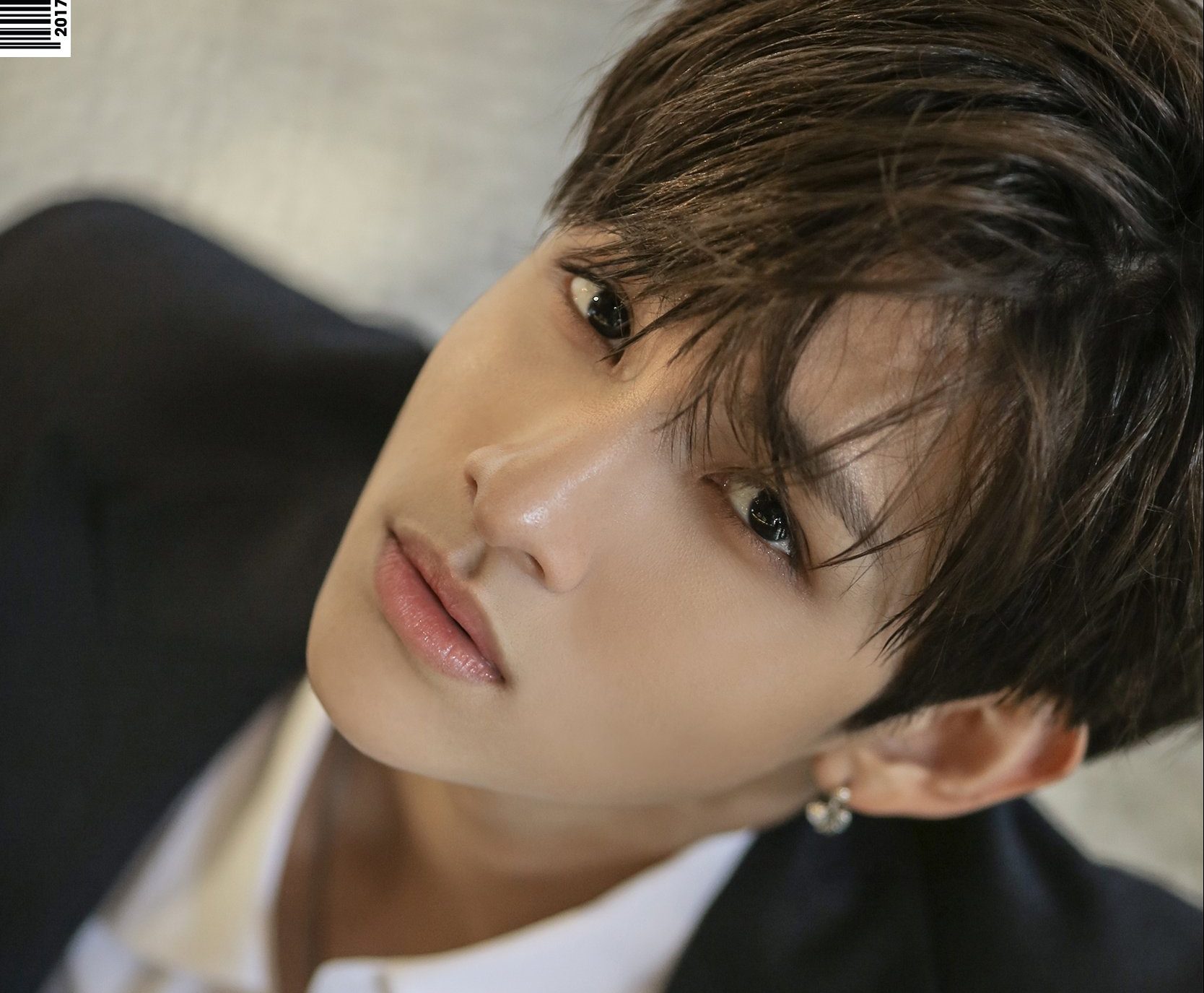 Since his participation in the second season of Produce 101, Samuel has embarked on an exciting solo career under Brave Entertainment. He debuted on August 2 with his EP album titled ‘Samuel The First Album [Sixteen].‘ He also released ‘Eye Candy’ back in November and it received a great response from fans.

The video similarly opens as the original version with the title of the song and a caption of Samuel’s agency. It also displays a similar vibe as the original one, as scenes are shown of the K-pop star dancing inside and outside of vacant buildings with his background dancers. The video is simple, youthful, and fun. It’s as if Samuel and his dancers are enjoying their time dancing and freely living the sixteen life. The video stands in its own right due to a few differences. The choice of outfits bring out a sense of maturity in Samuel as he is seen wearing neutral colours. In addition, the video contains blue hues compared to the original video.

Below is the original version:

Since his debut Samuel has received much love from fans all over the world. Fans who have supported him since the beginning and fans who are just beginning to know who he is are in for a surprise as they witness him grow into a prominent solo artist.

What did you think of the Japanese version? What were some of the differences between the two videos?

Continue to keep an eye on Samuel and all things K-pop here on Officially KMusic!