FTISLAND‘s Jaejin and Ladies’ Code Zuny have been cast in the new MBC every1 drama ‘4 Types of Houses’.

The upcoming drama will have Zuny cast as the female lead and Jaejin as the male lead.  The story is about the people who live together in a share house, sharing their emotions, loneliness and eventually finding true love.

Jaejin will star in the upcoming drama ‘4 Types of Houses’ 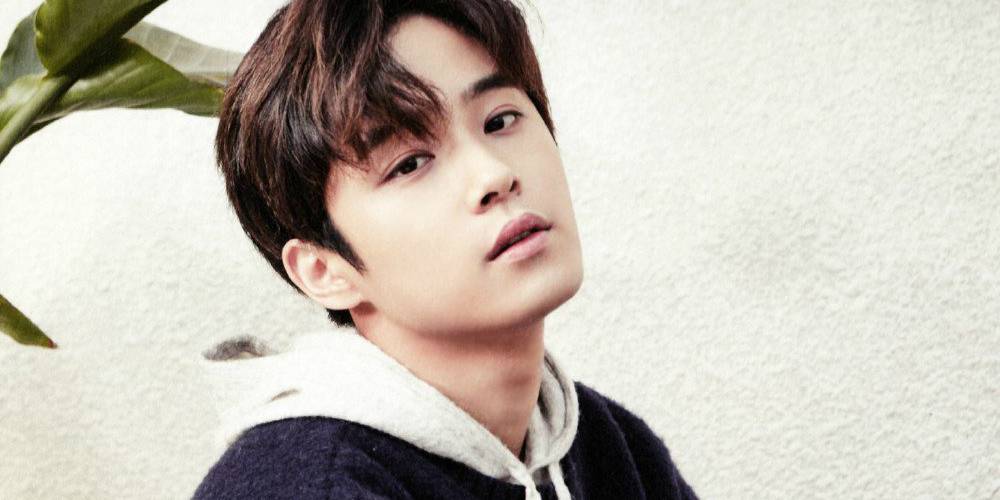 The new drama will air on MBC every 1.

No other details have been released as yet, but as soon as we know more about ‘4 Types of Houses’ we’ll be sure to bring them to you.

What do you think of the new of Jaejin‘s casting in a new drama?  Are you looking forward to watching the show when it airs?  Let us know in the comments below.

Scroll for more
Tap
‘The Beauty Inside’ to be adapted into a drama!
Special clip for EZ Kim’s “By Your Side” drops!
Scroll
Loading Comments...